Thomas Markle May Have Ended Period of Truce With Meghan and Harry – Has Trust Issues with Daughter, Reports Son – Know More Here

The gossip around the Duchess of Sussex never comes to a halt. After the rumors about her ties with Kate Middleton, Meghan Markle seems to have disappointed another family member. However, this time she … 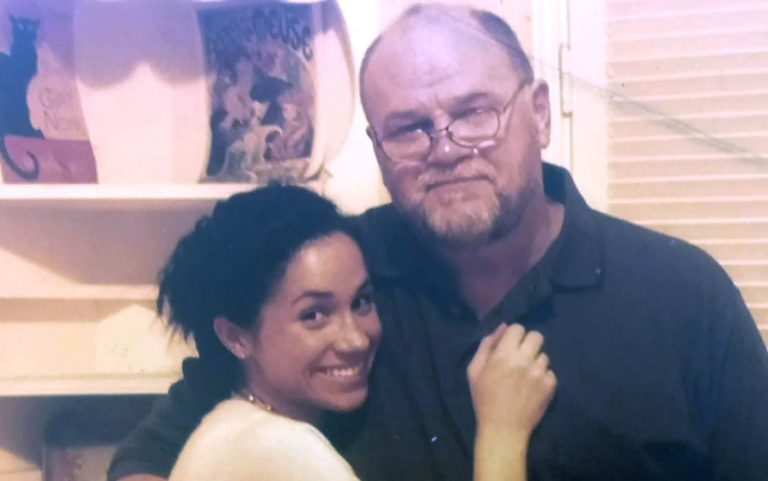 The gossip around the Duchess of Sussex never comes to a halt. After the rumors about her ties with Kate Middleton, Meghan Markle seems to have disappointed another family member. However, this time she is not to blame.  Thomas Markle, her father alleges that he has lost all faith in her daughter, as his son, Thomas Jr tells the media. It is not the first time that the father-daughter duo is making headlines on their estranged ways. Since Meghan got married to Prince Harry, her father is causing trouble for her and the Royal Family. It is said that the two were finally going to sort their way out after the latter delivers a baby boy, but things have only escalated.

All through Meghan’s childhood and adolescence, her father was around, helping her through school. They go back a long way but there was an incident from her marriage that really upsets her father. There were reports that Thomas scheduled staging photos of Meghan and Harry and that is when their relation went down the drain. However, her father went public to apologize for the issue but that just didn’t do. He clearly didn’t make a remarkable father by not being there for his daughter on her Wedding Day. While Meghan’s mother was there, there was no sign of her father, as he was too embarrassed to face the royal family.

The drift escalated when Meghan reported that she tried calling him to the wedding, but he didn’t answer. Thomas’ reply to this, rather an argument was that he had a heart condition. He says he wasn’t in the best of his health to take any calls. But what has happened is in the past. After the book, Finding Freedom came out, he has totally given up on the idea of any kind of reunion.

However, he does express a desire to hold his 14 months old grandson Archie one time. There is no sense to this drift given that the matter is private. But we do know that it escalates more and more after the media gets involved. We hope they make past their differences. Watch Meghan Markle and Prince Harry’s  Wedding Footage here.

‘I feel ashamed’: Nick Cannon apologizes to the Jewish community after hurtful and divisive words.

AFTER GETTING BANNED ON TWITCH, DR DISRESPECT GAVE A COMEBACK ON YOUTUBE!