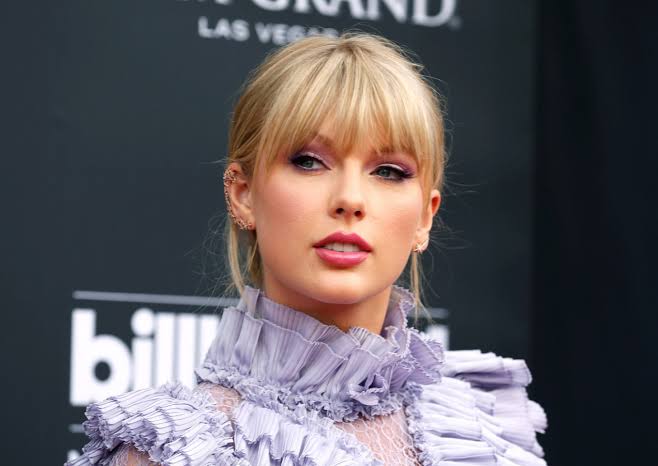 Taylor Swift is known for her excellent singing and composing. She is one of the youngest singers in the town. She made her debut at a very young age. She worked with Sony at the age of 14. Her songs fearless, love story proved to be record-breaking ones. Today she has a fanbase not only in Hollywood but in all around the world. She gave back to back blockbusters. Many of her albums sold one million-plus copies in a very short duration of time. She has received praise and appreciation throughout her career. She is the winner of several Grammy awards and many others. She proved that hard work really pays off. Coming from a very normal family, Taylor proved that talent is all that matters. She is successful in setting her foot in the music industry. Today, she is one of the most desirable singers that the audience wants to see and hear the most. So, truly Taylor Swift is an inspiration!!

How she made Perez Hilton the ‘Happiest Swiftie’?

Taylor Swift has a huge popularity. She has millions of fans all around the world. Everybody has a dream to just meet her once, some only wish to get a little glimpse of her. Fans really wish to have an autograph signed by her. Many fans reserves seat in the events just for Swift’s autograph. But some people manage to get it while others don’t. But Taylor Swift is really sweet and polite when it comes to her fans. But the fact is that not everybody’s dreams come true.

However, Perez Hilton is the lucky one.  Perez is a Blogger in America. No doubt that Taylor loves her fans. She sent a cardigan and a letter for Perez to his home. She sent a virtual warm hug to Perez through the cardigan. She also attached a letter with a cardigan wishing him warmth in these tough situations. We can imagine the happiness and excitement of Perez. Receiving a gift from Taylor Swift!! It sounds crazy! Check out the video below where Perez Hilton is opening the box.