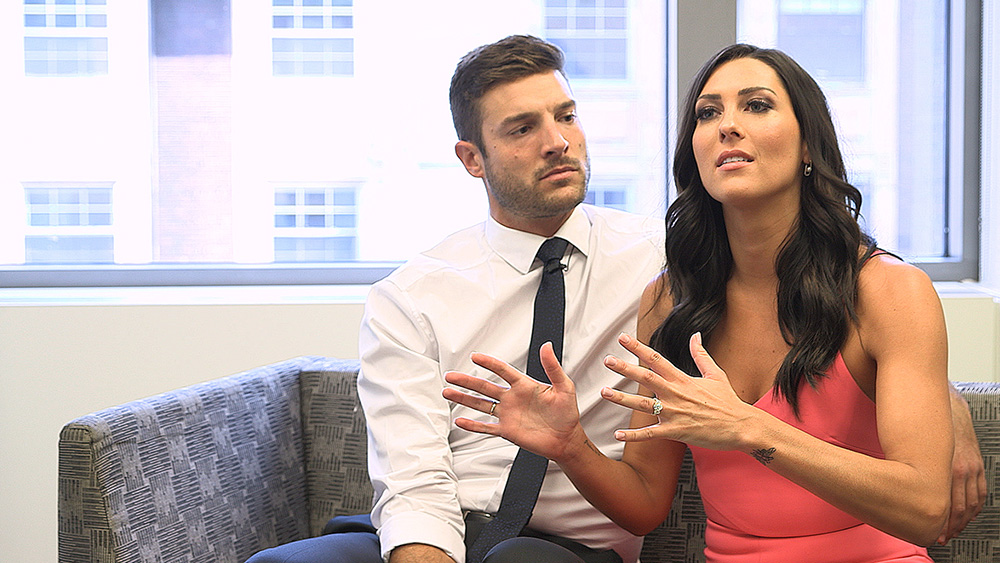 Popular Bachelor Nation Couple Becca Kufrin And Garrett Yrigoyen Break Off Engagement After Two Years of Dating, Get Here Updates About It-

Becca Kufrin and Garrett Yrigoyen both are TV personalities and popularly known couple. This couple is loved by the audience after their participation in the show Bachelor Nation. 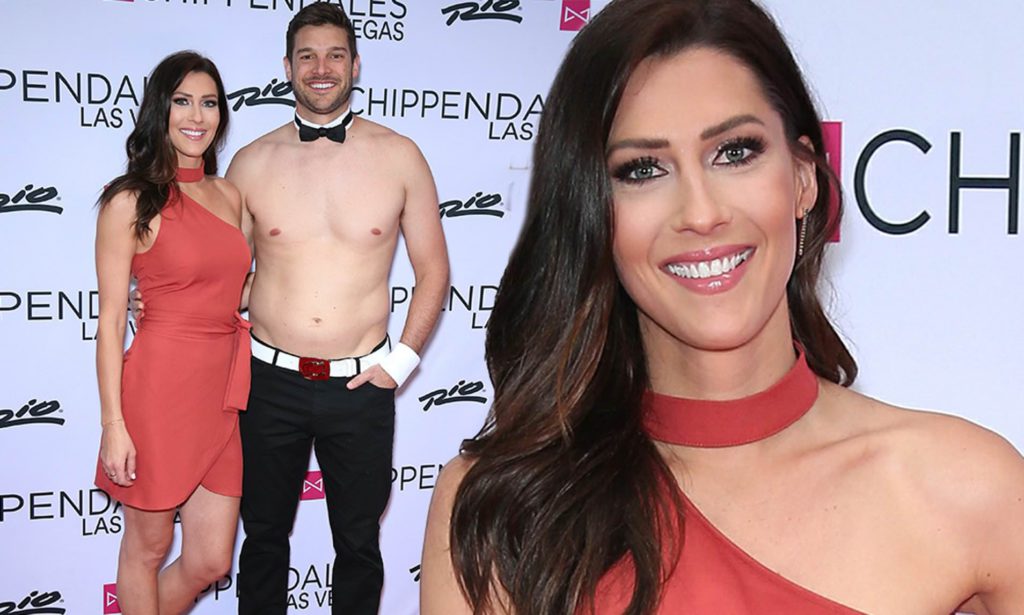 About Becca Kufrin and Garret Yrigoyen –

Rebecca was born on 3rd April 1990 in Minnesota in the United States. She is a publicist by occupation. Rebecca’s parents are Jill and Steve Kufrin. She is the winner on the 22nd Season of the ABC’s “The Bachelor”. Becca has also lead the 14th Season of “The Bachelorette”. The season was premiered on 25th May 2018. Instead of choosing runner-up Blake Horstmann she chose Garret. They were gifted minivan from ABC in the finale.

Garret Yrigoyen was born on 24th February 1989 in California in the United States. He was one of the contestants on the 14th Season of “The Bachelorette”. After the show, he got engaged with Becca Kufrin. Garrett was first married to Kayla Yrigoyen in 2015 and then divorced in 2016. 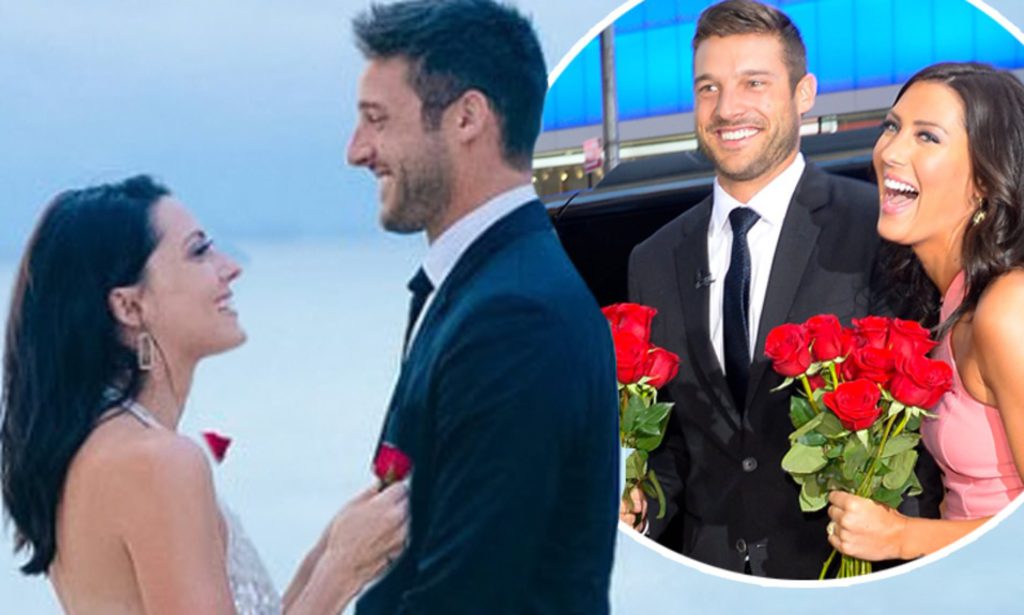 Why are Becca and Garrett Breaking off Engagement After 2 years of Dating?

After the show, the couple got engaged and moved to Carlsbad in California. These two were most loved on the show ‘The Bachelor Nation’. They dated each other for two years and then finally got engaged. But now as per the reports, the couple wants to separate and break off their engagement. There are rumors everywhere about their break-up. The Instagram profile of Garrett is proof that something wasn’t going well between them as he removed Becca Spills from his highlights.

After a few days of such rumors, it is confirmed that the couple is not together anymore. Well, Garrett’s support to the Policeman during the protest of Black Lives Matter was the reason that makes the couple break-up. Becca wasn’t in the support of the Policeman who badly treated the protesters. She didn’t support his comments on such and this causes crack between them. Becca had clearly mentioned in her posts that she loves her fiance and he is a good person. But she can never support him in his comments about the protest. So, this is the cause that they didn’t want to bounce back together and decided to break-up instead.