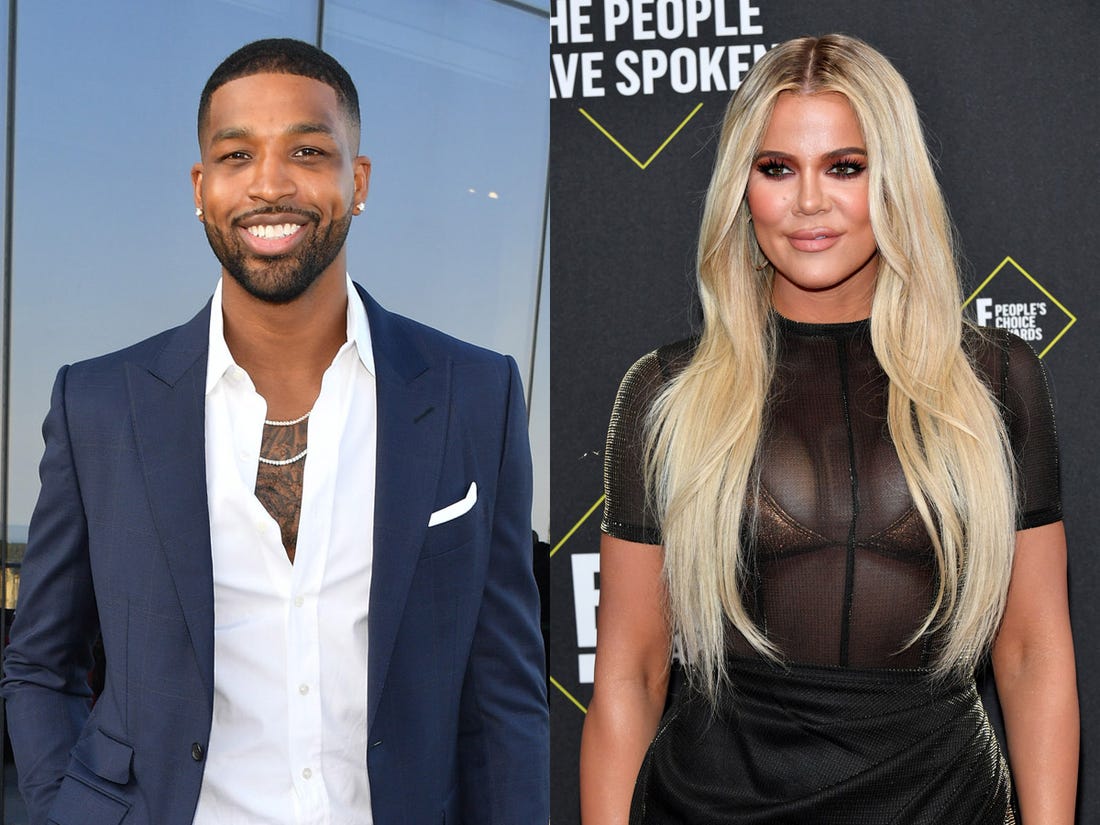 We all know about the winner of the NBA championship with the Cavaliers in 2016. But today let’s talk about this adorable picture he posted on his Instagram account.

Canadian NBA player Tristan Thompson shared a sweet snap that featured him snuggling up with his 2-year-old daughter True. The 29-year-old athlete appropriately captioned the image as “Daddy’s Twin” after reading the post’s comments.

With almost identical smiles, the father-daughter duo beamed as they posed for a selfie. Believe me, the resemblance is just noticeably uncanny!

Khloé Kardashian has mentioned innumerable times on the fact that their daughter is the carbon copy of Thompson. She also shared sweet words about the cute photo just like she did with the rest of her famous family members.

Even his former teammate i.e., our infamous Lakers basketball player, LeBron James had commented on the strong twinning resemblance. He also commented on the photo about them being super twins.

Although the reality TV star and the NBA athlete are no longer a couple, they do make an effort in co-parenting their child. While some struggle to understand Tristan and Khloe’s amicable status, she stated that it’s normal within the Kardashian-Jenner family.

The case in point here: two of Khloe’s sisters, Kourtney Kardashian and Kylie Jenner. They both maintain a cordial relationship with the fathers of their respective children.

And thankfully, amid the co-parenting, both Tristan and Khloe have shared their baby’s many milestones on social media. This is amazing news for the beloved fans who also happen to love kids.

It’s almost like True is growing up before our very eyes!