Gadgetsblog
HomeEntertainmentAfter a long trial against his wife Amber Heard, Johnny Depp finds comfort and lightens the mood at his friend's house. 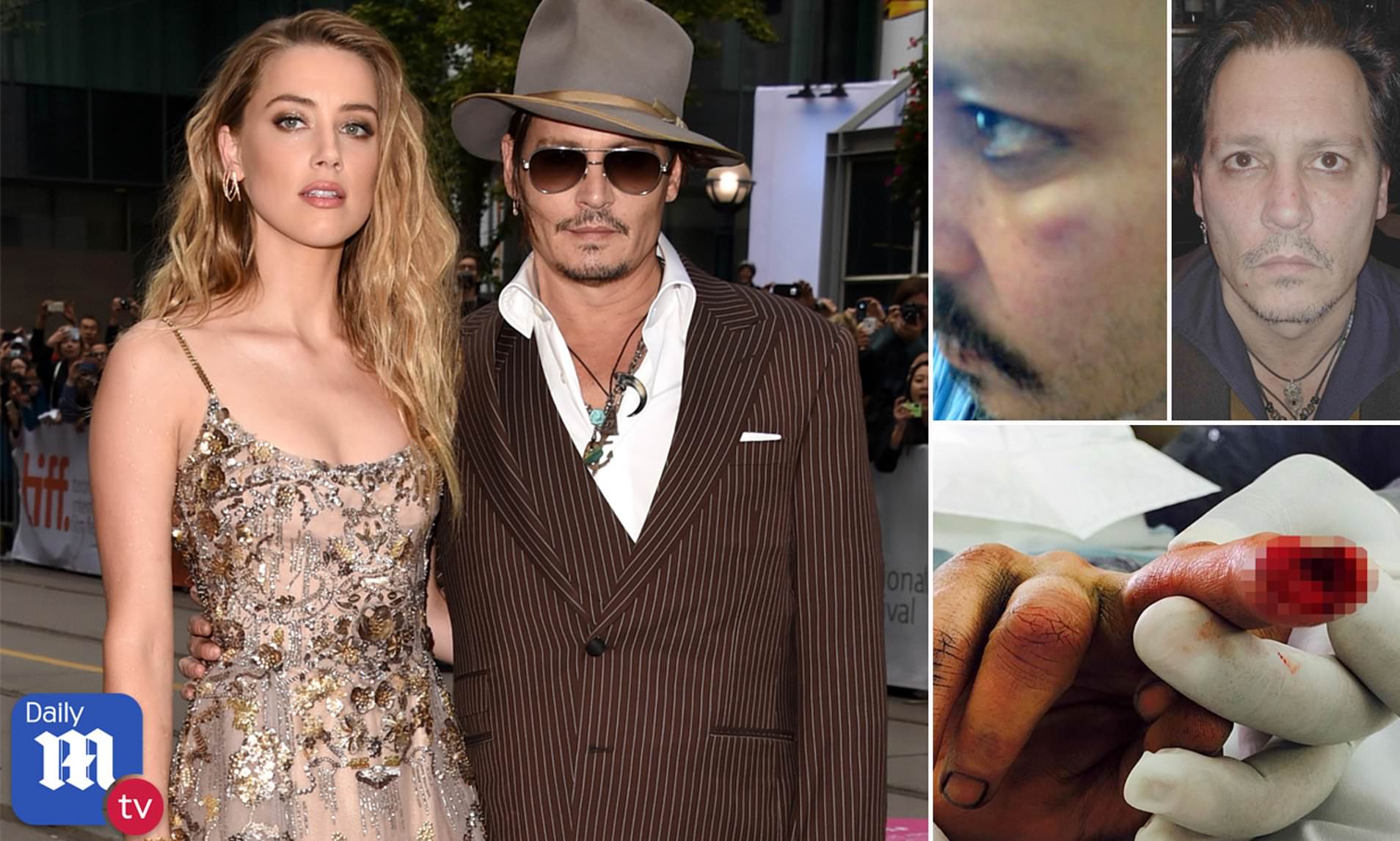 After a long trial against his wife Amber Heard, Johnny Depp finds comfort and lightens the mood at his friend’s house.

Johnny Depp who is famous for his role as Captain Jack Sparrow in Pirates of the Caribbean is in London for the libel case against his wife Amber. He has sued his wife for accusing him of domestic violence where he says she is the one who was torturing him with her tactics.

Johnny Depp and Amber Heard started dating in 2011, got married in 2015, and then the couple divorced in 2017. Amber has accused Johnny of beating her, in retaliation he went against his wife in London court, the trial got over last week but the final judgment will come out next month. Amber gave a long and heartfelt speech at the end of the trial but Johnny fans booed her and cheered for him when he reached the courthouse. The fans were holding banners in his support and Johnny showed his thanks by signing autographs and clicking photos with them, the above photo is of the last day trial. 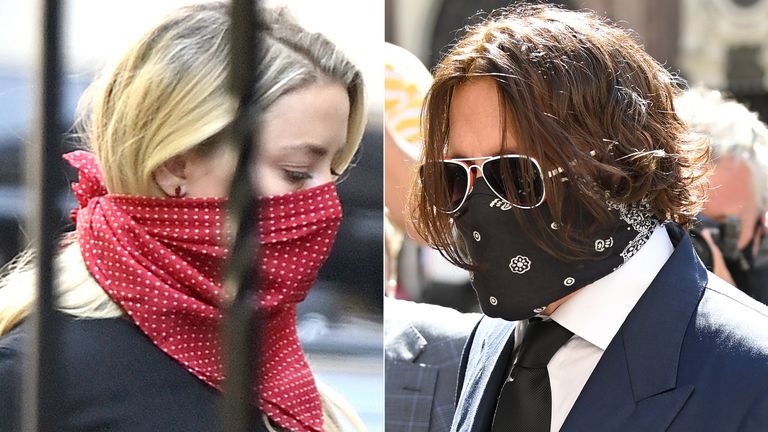 A lot of personal details came out in the trial and each side had their own witnesses to back them up, Johnny has also filed a case in the US against his wife. The final verdict in the UK will form the basis for the US case until then we have to wait to see who won the case, Johnny has also sued THE SUN for calling him “wife-beater” in their article.

Almost spending three weeks in the trial, Captain Jack Sparrow visits his friend’s house to chill out and to release some tension. He was seen wearing a cool dress, jeans, a hat, a green jacket, and carrying a small bag, nothing feels better than relaxing with a friend after a long and traumatic trial. This trial has been harsh for both parties as much private information has become public and surrounding oneself with some positivity and calmness is a must. That’s why shortly after the last day of the case he was seen visiting Keith Richards. 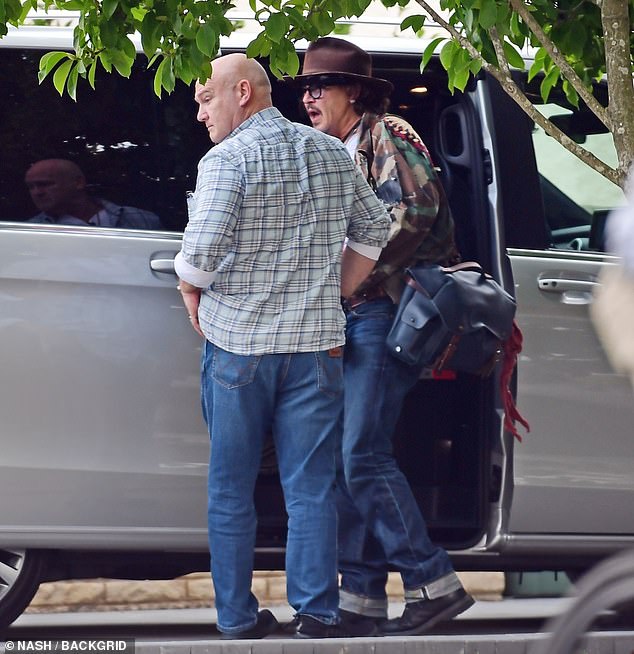