Gadgetsblog
HomeEntertainmentPortia De Rossi says 'I stand by Ellen' on Instagram. Know more about all the rumours and allegations on her. 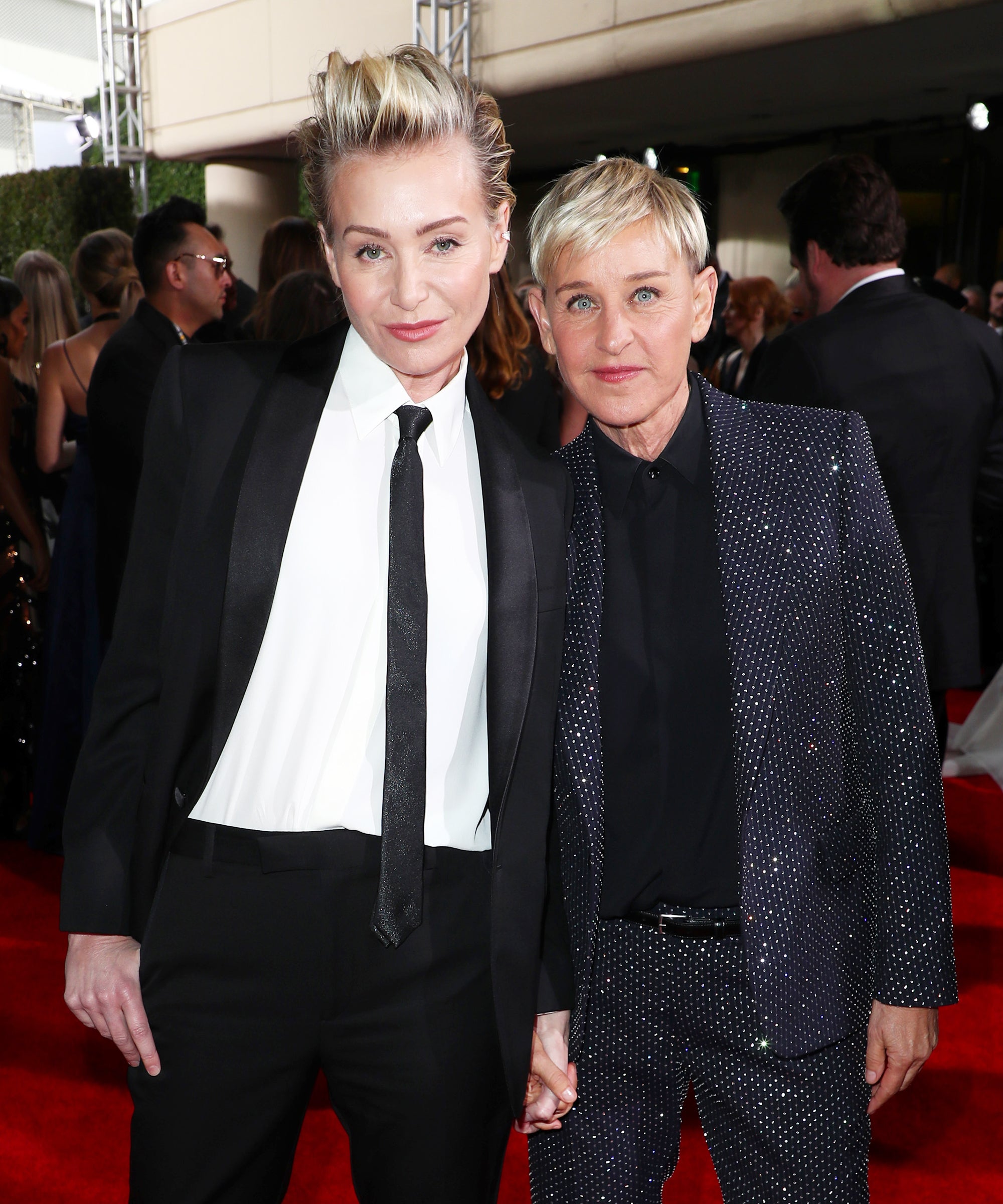 Portia De Rossi says ‘I stand by Ellen’ on Instagram. Know more about all the rumours and allegations on her.

Ellen and Portia De Rossi have married in 2008. Since then they two have been living together with more affection and love. And recently the rumours began to spread about them that they are having a divorce. Moreover, there has been a rumour that they two were heading to divorce with about $500million. And fans began to believe that they were really getting split. And furthermore, Ellen had recently had a backlash and replaced by James Corden in the famous Talk Show of Ellen. But now against all these rumours, Portia posted on her Instagram saying ‘I Stand by Ellen’  in a blue box. What has been behind this support for Ellen? Let’s know more about it. 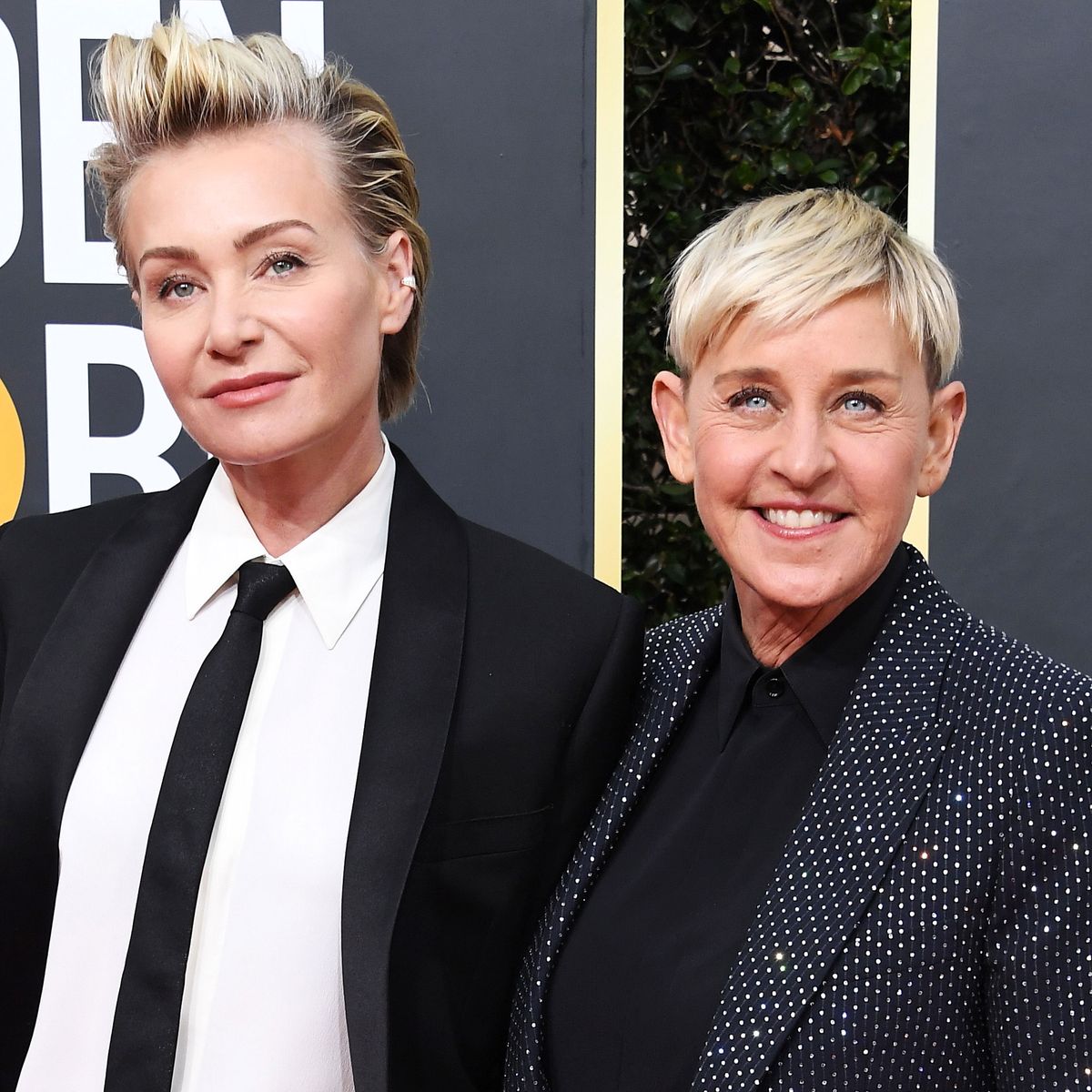 What does it mean ‘ I stand by Ellen’?

Portia De Rossi posted an update on her Instagram. This shows her Suppor for Ellen who had many charges against the Talk Show host. De Rossi shared an image of a blue square with words ‘I stand by Ellen. She also captioned it with “To all our fans….we see you. Thank you for your support”. And she also includes many hashtags of Ellen’s motto #bekindtooneanother and #stopbotattacks. Many celebrities liked the post and also commented on it for standing on Ellen side in these hard circumstances.

This all shows her concern for Ellen. And on July 27 some source reported that the talk show of Degeneres has been under investigation by Warner media. Followed by allegations of a toxic work environment. According to a host of Australian radio, she had been given some instructions as to how to behave when worked with Ellen. Portia has been breaking her silence and coming along to support Ellen amidst claims of mistreatment at Ellen’s talk show. Ellen also dealt with all these allegations herself in a message to his staff. She said that The Ellen Degeneres show would be a place of happiness where everyone would be treated with the same respect. She also said if anyone feels awful to this statement it would be a huge disregard for him.