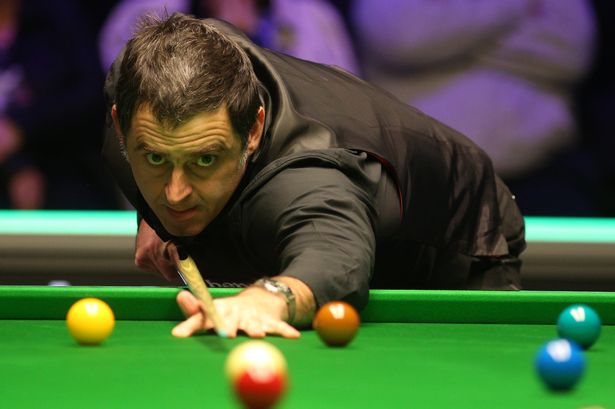 Ronnie did express gratitude and joy two years back when he was 42 years old that he has become granddad but this shocking revelation by bis daughter that he never tried to met her is really hard to swallow. 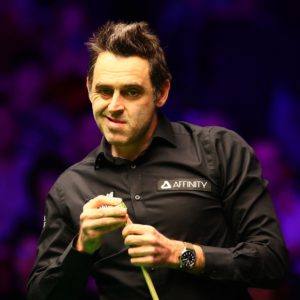 Taylor claimed Ronnie as not a good dad and granddad

Taylor claimed in an exclusive interview with Paper that he might be good for other people who see him as a champion but in my view, he is not a good dad or granddad.

Taylor gave birth to Zarah-Ann in 2018. At that time, Ronnie expressed his adoration for her granddaughter and said that he will spend quality family time with Taylor and Zara. Later, Taylor was informed that  Ronnie is energized, which made Taylor very upset and felt betrayed. 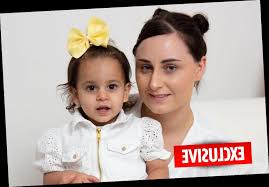 Taylor said that Zara will grow up without knowing he is and it breaks her heart to know that every promise that he makes is very different from what he really does. Taylor also revealed that she has met his father, Ronnie only 12 times in her entire lifetime. And even when she met, Bonnie always accused her of treating him like cash-machine.

Taylor also said that Ronnie burned up her hopes that he will meet his granddaughter after committing it in public and still not trying to maintain any contact with her.

Taylor added that she is grateful to Ronnie for teaching her a life lesson and making her realize what actually matters in life.  She claimed that Zara will enjoy all the love, care, and affection of her parents-mom and dad, which she never received from his dad.