Online Gaming knows no bounds when it comes to the introduction of various battlefield rounds. Amongst the many games of the season that are launching, one such thrilling experience will be witnessed out of … 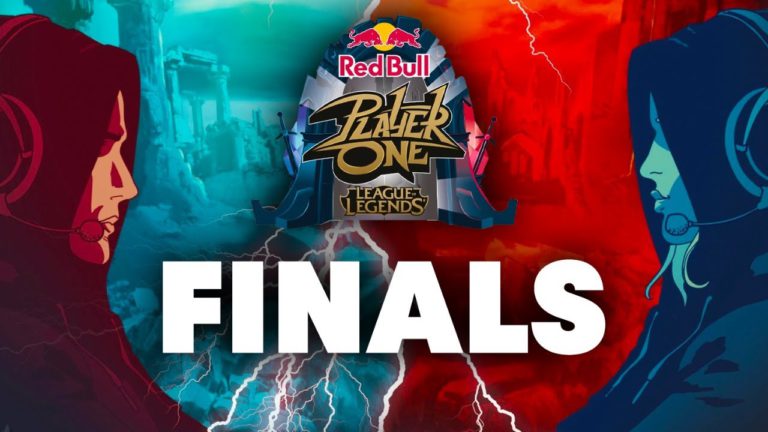 Online Gaming knows no bounds when it comes to the introduction of various battlefield rounds. Amongst the many games of the season that are launching, one such thrilling experience will be witnessed out of a partnership. Riot Games, the makers famous of the famous game, League of Legends, are collaborating with Red Bull. They are going to launch a new version of the 1×1 player game this summer. The game will be available in North America and Canada. The game is originally a multiplayer game played with a 5×5 setting, but now the players will put their skills to test in front of an audience.

The game makers have previously collaborated with many brand names, however, it has always led to some amount of backlash. But the partnership with Red Bull seems fairly appropriate given the drink promotes the spirit. The game is set to be played by millions of viewers in both the United States and Canada. The series edition of the game is called Red Bull Solo Q Limited Edition. The dashboard that provides special code (one icon per person) will open from 31st August, enabling gameplay and other perks. Details on how to register on the dashboard will soon be out.

The players will be competing at an expansive level, with final battles taking place one-on-one. They can on from being home board winners to champions, win exciting prizes, and the Red Bull trophy. LoL players will get to new heights with this collaboration. The game has been one of the best recorded in the online history of creating most memorable wins, giving players recognition worldwide.

Red bull is coming out with new Solo Q designed cans to support the tournament. Although it might be weird and somewhat amateur to promote using just these tactics instead of actual campaigns. But the partnering is surely acting on great grounds with young minds. There will be different face-offs for all players, reducing the fatigue and indecisiveness of team play and letting players beat each other. There will be multiple options to win at like First Blood on the opponent or killing 100 minions. Watch at RedBull.

Commemorative Redmi K30 to officially arrive on August 11. Scroll to know all the details!

Sword art online season 4: will Kirito and Asuna come back? Get other details here.