Horizon Zero Dawn to Have a Sequel : Click Here to Know about the Game Launch, Release Date, Trailer and More!

Gamers can take their consoles out as Horizon Zero Dawn is expectedly coming out with a sequel. The 2nd part will launch on Play Station 5. However, the game might launch with the name … 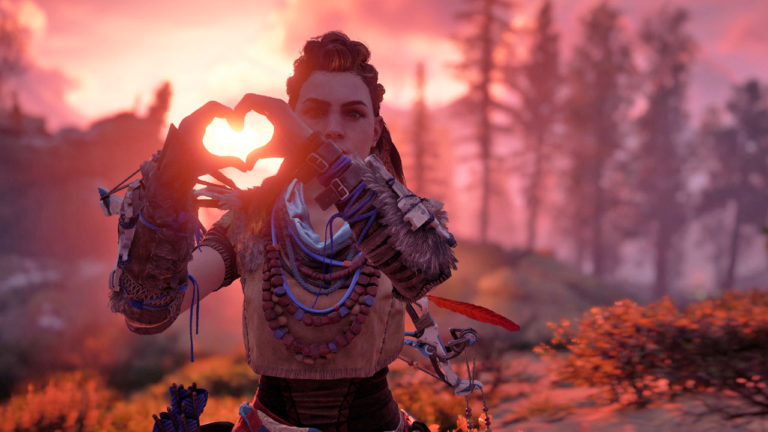 Gamers can take their consoles out as Horizon Zero Dawn is expectedly coming out with a sequel. The 2nd part will launch on Play Station 5. However, the game might launch with the name Forbidden west. Additionally, the maker expresses a desire of having a trilogy to the game. The Forbidden West sequel will explore the far side of America. The protagonist, Aloy, is a hunter who has set to uncover her past. After the hit of the original series in 2017, her journey will continue in the west.

The game is set in the far from earth period where nature takes control. However, the land is ruled by the giant machines who Aloy fights in order to find answers. Horizon Zero Dawn was launched on play station 4 in 2017. It will be launched on Microsoft windows in August 2020. Additionally, the sequel, Horizon Forbidden West is said to hit the gamers in 2021. Set in the 31st-century world where Aloy is still searching what happens to the “Old Ones”. Although, she believes her purpose is to prove that she is a deserving member of the Nora tribe. Her ultimate goal, however, is to destroy Hades.

As exploring the Forbidden west or the vast lands of Merica, Aloy will face greater struggles. The game is set to include a gigantic scope in consideration of weapons, levels, and freedom. There are also updates from gamers who say the sequel will have co-op features. Multiplayer battles may also be introduced as part of the upgrade. Since the Hephaestus are still active, the sequel may cover the journey to the West in search of stopping destructive machines.

The first edition of Horizon Zero Dawn was well received. That is what has prompted the makers for a trilogy. Where VideoGamer.com rated it 8/10, GameSpot rates it 9/10. The game was the most successful launch on Play Station 4 beating all previous records. It was also the highest-selling PS4 game. Although the date of release is not out yet, you can watch Youtube for trailer updates.

Haunting of Hill House season 2 is here!! Read every updates about the series here!!