Gadgetsblog
HomeEntertainmentFinally Tony Okungbowa opens up about toxicity in Ellen's show work atmosphere. Here's everything what you are looking for. 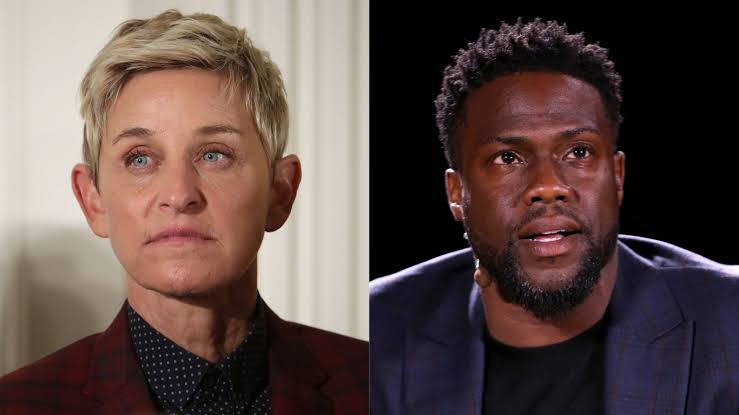 Finally Tony Okungbowa opens up about toxicity in Ellen’s show work atmosphere. Here’s everything what you are looking for.

Ellen DeGeneres is currently going through a rough patch in her professional life. Recently a DJ named Tony Okungbowa from her previous show had confessed about the feeling of toxicity and an unhealthy environment in that show’s working atmosphere. Tony had worked under the role of resident DJ. So he was heard sharing his experiences and feelings about the show.

Taking to his official Instagram account the show’s DJ wrote how he felt back working during the year 2003 to 2006 and then from 2007 to 2013. Along with the work atmosphere, he felt a sense of toxicity being present in that atmosphere too. Which made his professional life way harder than before.

He also shared his interest in standing as a support with the previous workers of the show. As the workers have an interest and desire to make the atmosphere more healthy and toxic-free, the former DJ joined hands with these workers for the upcoming future of the show.

Along with Tony, many other former workers have also shared their part of their experiences on the show. According to their remarks, Ellen’s show has been through allegations of having sexual delinquency right on the show itself. Therefore after bearing all these allegations the show is now being investigated by WarnerMedia (parent company of the mentioned show).

In the last few weeks, Ellen was seen approaching her workers and employees and was asking them to forgive her for what had happened with them. DeGeneres further added that the hovering misinterpretation had to be stopped anyhow no matter what.

All this news regarding Ellen’s show has been hovering around for a while now. Due to which Ellen had to apologize for not being able to provide a workplace full of positivity and happiness in it. She apologized for failing her employees who were working wholeheartedly for Ellen’s show.

Due to all these happenings, the ratings of Ellen’s show dropped miserably to a lower level which was earlier very unexpected. The show witnessed a fall of 29% in the present ratings when it was compared to the previous year, 2019. So we have shared all the information that we had gathered about the allegations on Ellen’s show.