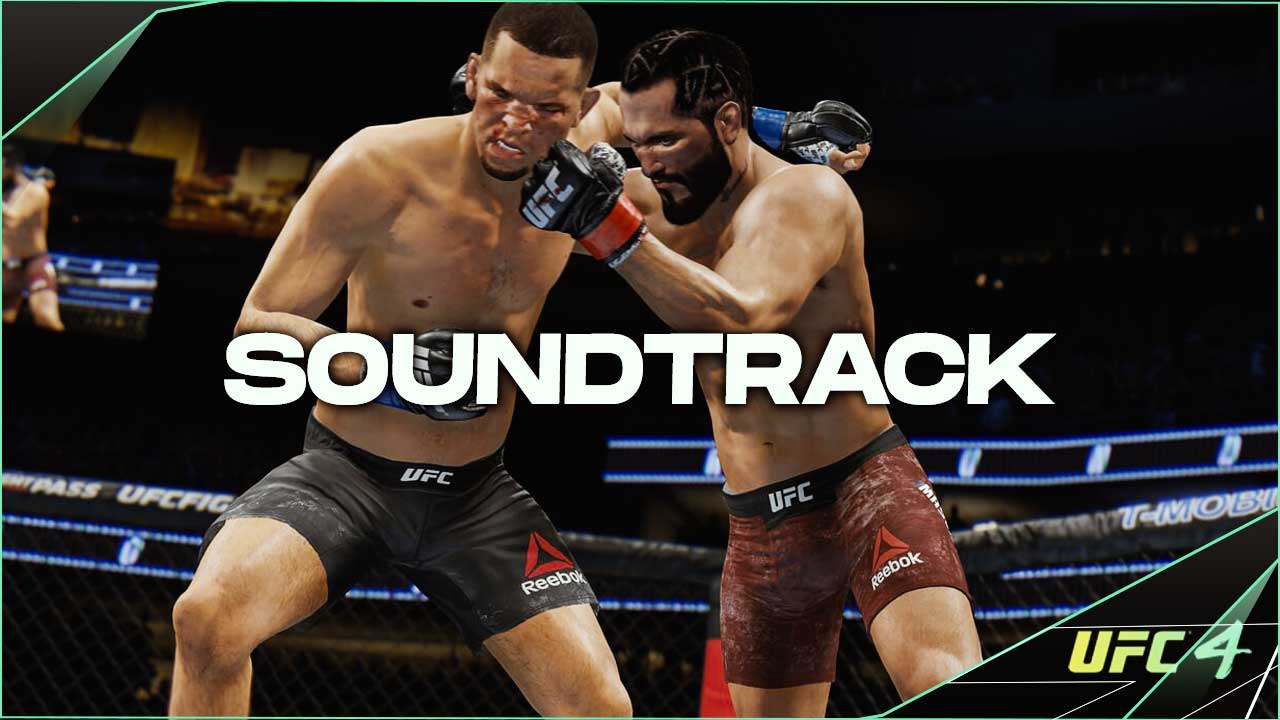 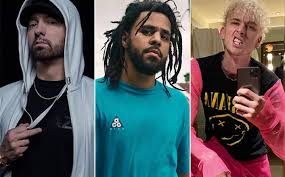 A Spotify playlist of the soundtrack is also available which can be stream from the app. The song is already making the fans crazy and the whole MMA game will release till 14 August.

The top fighters rank is also disclosed by EA- middleweight champions Israel Adesanya and welterweight fighter Jorge Masvidal who are at sixth and fourteenth place. 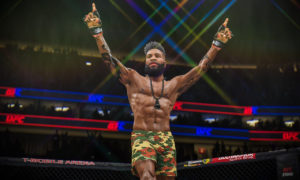 The MMA game will add a new feature of the fighting rating system and revamped career mode. It will emphasis more on the relationship of fighters, multiple types of career paths, and the first interactive coach introduced by the game franchise.

PS4 and Xbox one are the two platforms that will release the game.

On 14th August the game will also release for PS5 and Xbox series X after the next-gen consoles will be made available.

The game was much awaited by the fans to be released.

Here’s the tracklist of songs- UFC4

The most popular songs included in the soundtrack are-

Photograph in a spiral

Terrell Hines – Get Up

The track contains many more hit songs that are making this soundtrack of UC4 way too amazing and interesting.