Gadgetsblog
HomeAnimeDemon Slayer - Tanjiro is back with season 2, the date has been announced for the anime fans 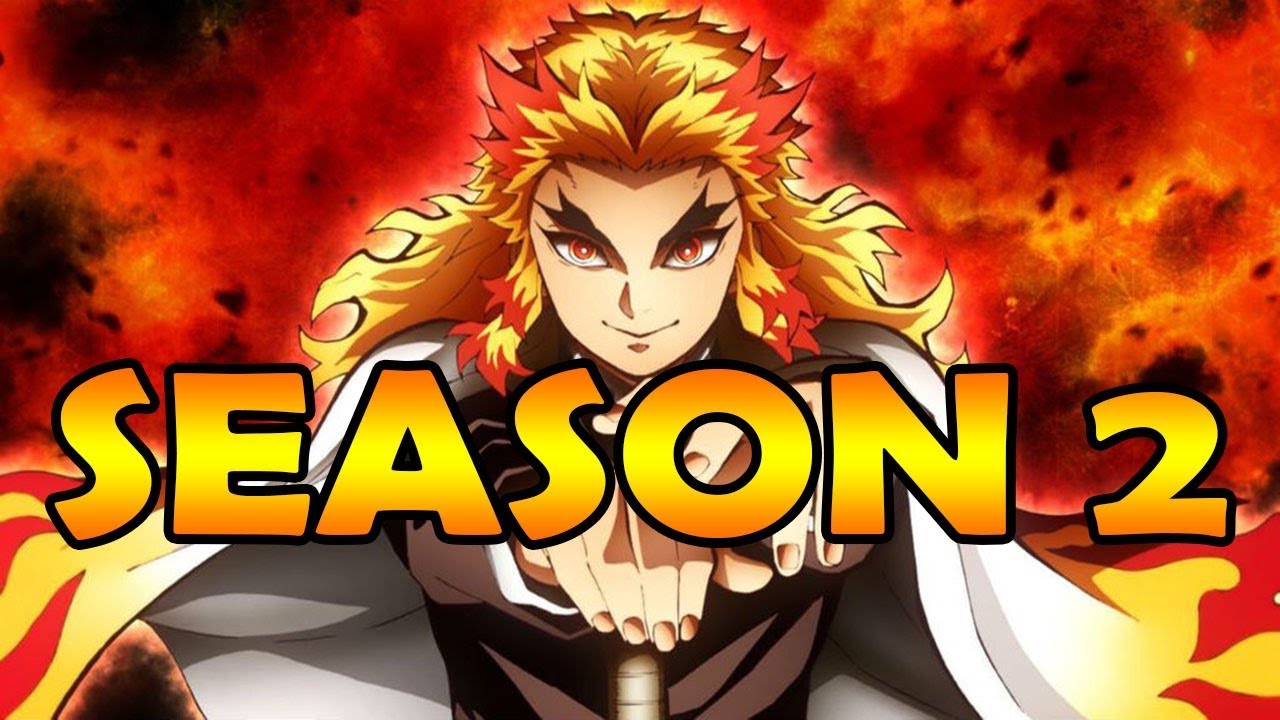 Demon Slayer – Tanjiro is back with season 2, the date has been announced for the anime fans

Demon Slayer is a Japanese manga-based series that was first released in Japan from April to September in the year 2019. This power-packed fictional action series became a hit among the anime fans and now the director of Demon Slayer Haruo Sotozaki is coming up with the new season. 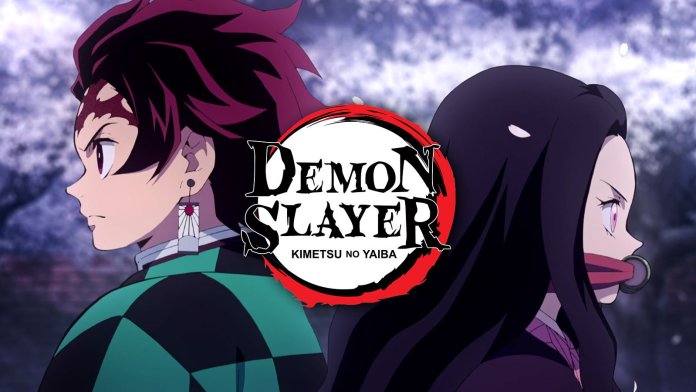 This series has been inspired by the book Kimetsu no Yaiba it was written by Koyoharu Gotoge and it is produced by Ufotable. The first season came out last year i.e 2019. Demon Slayer’s story revolves around a small boy named Tanjir who finds out that his entire family has been destroyed by a demon. Except for his sister – Nezuko Kamado who turns into a demon. Tanjiro who is furious decides to take revenge by killing the demons. Season 1 is all about his preparation and action.

There is no news about the arrival of a new character but the original cast is going to be there in season 2. 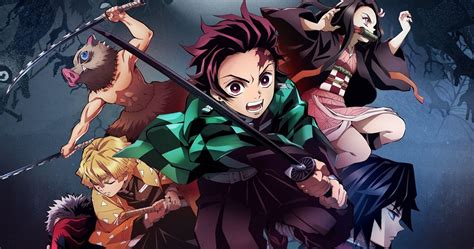 The new season release date was October 2020 but unfortunately, it can get postponed. The obvious reason is the Coronavirus pandemic which has delayed a lot of series. Season 2 will continue from the last episode of season 1. If this is the last season then we will come to know how Tanjiro wins, the sacrifices he made, and what happens to his sister. If this is not the last season then it will be interesting to see how will season 2 end. This anime has won a lot of awards like The Best Anime, Best Fight Scene, and many more. The anime series will also be converted into a movie whose trailer is out and will be releasing soon. The release date is October in Japan but that is going to be difficult depending on the situation over there. The trailer looks promising so enjoy it.