WWE star Chris Jericho remembered his golden days during their times of wrestling and going up against the rock and picking up the battle with him.

He shared a piece of entertainment from his wrestling life in a recent episode of Saturday Night Special where he fondly looks back to the times of battle with The Rock and how he was one of his favorite rivals of all the times! He even agreed that The Rock was a ver competition and it required courage and strength to fight against him because of his brilliant skills on the mic. 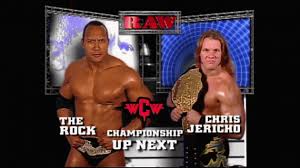 Chris explained that Rock was his favorite opponent from Attitude Era because Rock was the one who always has given neck to neck fight and challenges that he probably loved to compete. He further explained how Rock used to bury opponents with his incredible skills and it was not that he did on purpose but he was so brilliant at what he used to do and it was always incredible to face him. Chris and Rock shared worth watching chemistry on stage that made them favorite opponents among the audiences. 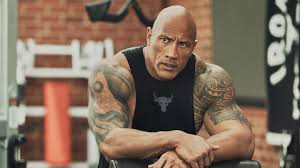 Chris even added that he and the audience were looking forward to having many more such great fights but The Rock landed up in Hollywood and fighting with him became a distant dream.

The Rock gave some really amazing pieces in Hollywood which outshined his career in Hollywood to after collecting o many fans from the Wrestling ring. Fast and furious is probably the best movie of his career, followed by his incredible performance in the Jumanji series, Skyscraper, the fate of the furious, and many such brilliant movie pieces.

Rock has been one of the greatest pillars of WWE that fairly attracted so many fans worldwide!