Gadgetsblog
HomeEntertainmentVERONICA ROTH'S ADAPTATION IS AGAIN COMING BACK WITH CHOSEN ONES! KNOW EVERYTHING HERE! 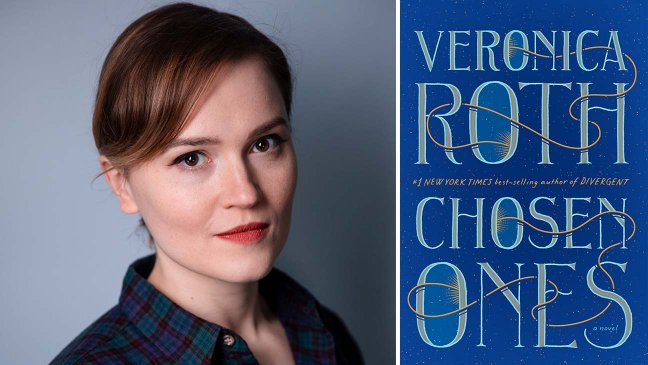 VERONICA ROTH’S ADAPTATION IS AGAIN COMING BACK WITH CHOSEN ONES! KNOW EVERYTHING HERE!

Veronica Roth is a young American Novelist and short story writer who is very popular for her debut bestselling book Divergent trilogy which was NewYork Times bestselling. 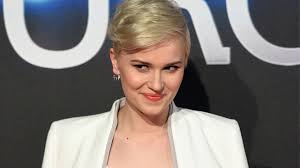 Now her new novel- the chosen ones is all set to be adapted for movies by Picturestart, owned by Eric Feig, former president of Summit Entertainments.

The novel officially released on 7th April 2020 and it is the first time that Veronica tried her hands in fantasy and science fiction yet stole the hearts of the readers. It was rated 3.8/5 in Goodreads.

Veronica Roth, who is no new in converting her novels into adaptation. Divergent series – a series of dystopian novels is a live example of it starring Shailene Woodley and Theo James. Allegiant which was the last movie of the series hit the screens in 2016.

Currently, we don’t have any information about the adaptation as the novel just released in April, and following that Covid19 crisis didn’t allow any development of the movie so far. 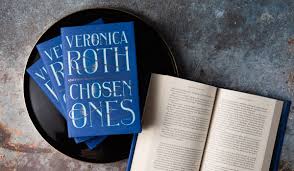 The story will revolve around five teenagers from fifty years ago who accepts an incredibly powerful entity wreaking havoc in North America.

The havoc was known as the dark one and the weapons he chose- catastrophic events known as Drains and claimed lives of all the humans. The teenagers who are probably known as Chosen ones in the story attempts everything to defeat the dark one.

Sloane, one of the chosen ones had the most difficult times in dealing with it. People claimed that she has Post Traumatic Stress Disorder and some attitude problems. But in reality, she is hiding secrets from her past.

On the tenth year anniversary of defeating the dark one, one of the chosen ones dies and when everyone goes to the funeral, they find that the Dark’s ultimate goal is very much bigger than all other things even bigger from the world itself!