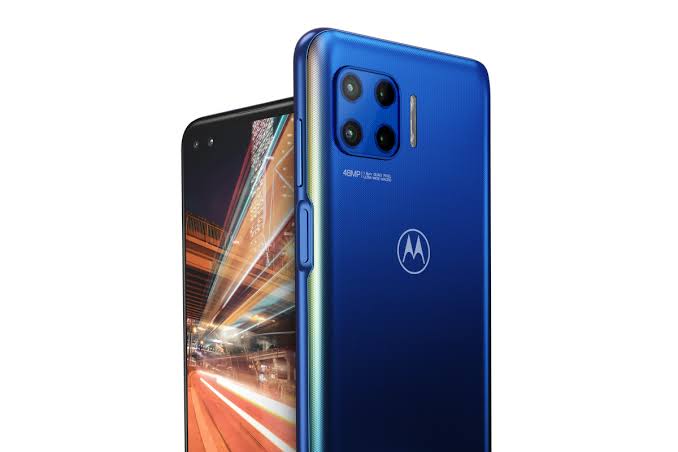 Finally, Moto G comes with its 5G entry. Yep!! you read it right. Moto G comes up with a new smartphone named Moto G 5G plus and also with new and attractive specifications.

The phone has four rear cameras and two front cameras. Well, if talks about the display measurement, it has a display of 6.7 inches diagonally. And the interesting point is that this is the first one Moto G phone which has a fingerprint sensor on its side and a house on its power button. And this phone is getting to come soon.

Moto G 5G plus is already launched in the UK and Europe. It was declared for UK and Europe. We can say it probably but not sure that Motorola will launch it more widely in the regions.

There are some changes done on the phone. That in the previous phone, there was a vertical camera row and had a fingerprint sensor on its back. But this phone has an array of squared cameras. And the fingerprint sensor moved to its power button. Sounds interesting?? Right?

This smartphone has a total of six cameras on the backside and two on the front side of the phone. The back cameras have 48 MP main, 8 MP ultrawide, macro of 5 MP and depth sensor camera of 2 MP. Front camera consists of 16 MP and 8 MP camera respectively. The phone has a  life of 5000mAh.