Gadgetsblog
HomeTechnologyChernobyl fungus to help Astronauts to survive in Space from radiation!! Studies underway at the ISS 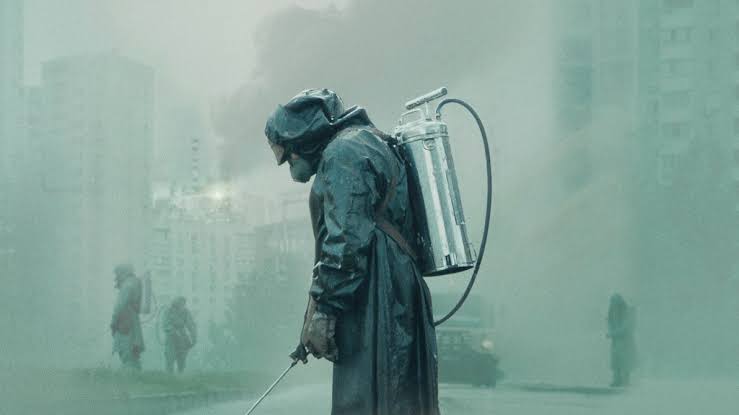 Chernobyl fungus to help Astronauts to survive in Space from radiation!! Studies underway at the ISS

Chernobyl disaster happened on a night 34 years ago. The incident that ruined the place to never restore back to life even today. But this devastating incident may prove helpful in finding the perfect material to help astronauts to help protect them from space radiations. The fungus growing in these areas near Chernobyl power Plant have shown resistance towards the radiations from the hot graphite bars and could prove helpful in space. Read the full article about the miraculous extremophile fungus which eats radiations and grows towards it like a magnet and how it could help astronauts in space to carry out spacewalks and other extravehicular activities.

The scientists have found a fungus named Cryptococcus neoformans which eats and breaks down harmful radiations. They found it in the cooling pools in the Chernobyl nuclear power plant area. The science journal Nature in 2007 said the fungus found, “can decompose radioactive material such as the hot graphite in the remains of the Chernobyl reactor,” It feeds on the radiation and scientist have aimed to carry out experiments with the extremophile fungus on the International Space Station. Radiation exposure has been a problem to be resolved in space ever since man stepped out of the Earth’s atmosphere. With the NASA’s moon crewed landing planned in 2024 and ambitions of Mars crewed landing in order to create Martian colonies in mind, dealing with the space radiation has become an urgency.

How does it happen?

The fungus feeds on the radioactive rays and producer’s energy just like other plants do via the process of photosynthesis. Scientists have discovered that this fungus contains a dark melanin pigment. It turns its skin dark and digests all the radiation and process it in a safer form to synthesize energy for itself. This mechanism employed by the fungus is known as ‘radiosynthesis’ in the scientific community. This technique of the Cryptococcus neoformans to harvest energy for itself can be used as a sun-block, this is what the lead scientist for the ISS experiment for the fungus, Kasthuri Venkateswaran thinks. This mechanism could be used to protect from radioactive radiation.