Gadgetsblog
HomeTechnologyWhat new does the Galaxy A series have to offer? Check out the details of the Samsung Galaxy A21s. 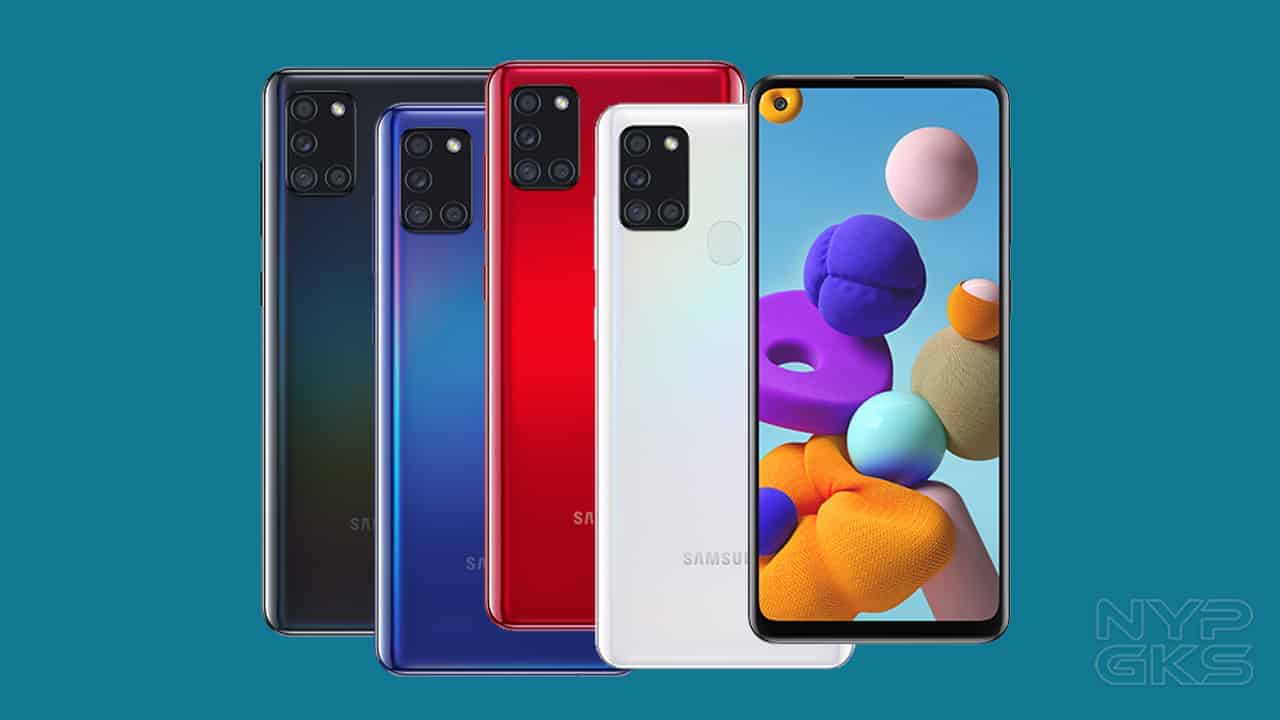 What new does the Galaxy A series have to offer? Check out the details of the Samsung Galaxy A21s.

Samsung is a globally acclaimed company that sells millions of products worldwide and has a good reputation to uphold. It has manufactured various electronic devices, each coming up with new and improved features and the latest addition to the Galaxy A series is no less. 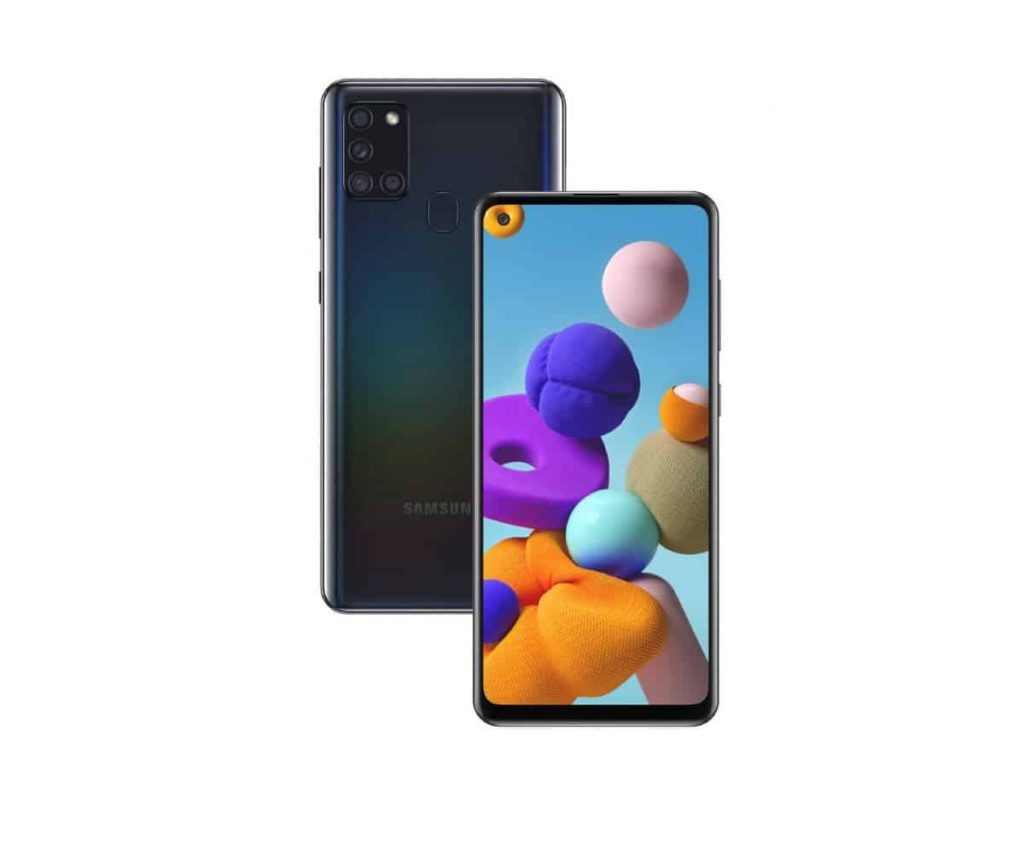 The A21s is a steal because of its affordable price and amazing quality. It comes with a PLS TFT screen. It is 6.5 inches and has a 720p resolution. The model has a very large screen. Along with that, it also makes a selling point with its quad camera on the backside. The camera not only has an amazing primary of 48MP but also has an 8MP ultrawide shooter, with a macro 2MP and a 2MP depth sensor on the back. So, the camera is as good or even better than most other phones available in the market.

The A21s has a 5000mAh battery which is backed by an instant charging. However, the battery for the previous release, A21 was larger. Although the previous model was experienced to be a limited release, it had a better camera when compared to the latest A21s.

However, even though the phone is not very expensive, other competitors offer water protection which is not seen to be the case for A21s. This can prove to be a drawback for various potential users. However, the phone comes with a very stylish design that attracts the eye.