Gadgetsblog
HomeEntertainmentKylie Jenner Slammed After She Showcases Her Wealth on Social Media, All You Guys Need To Know Is Here - 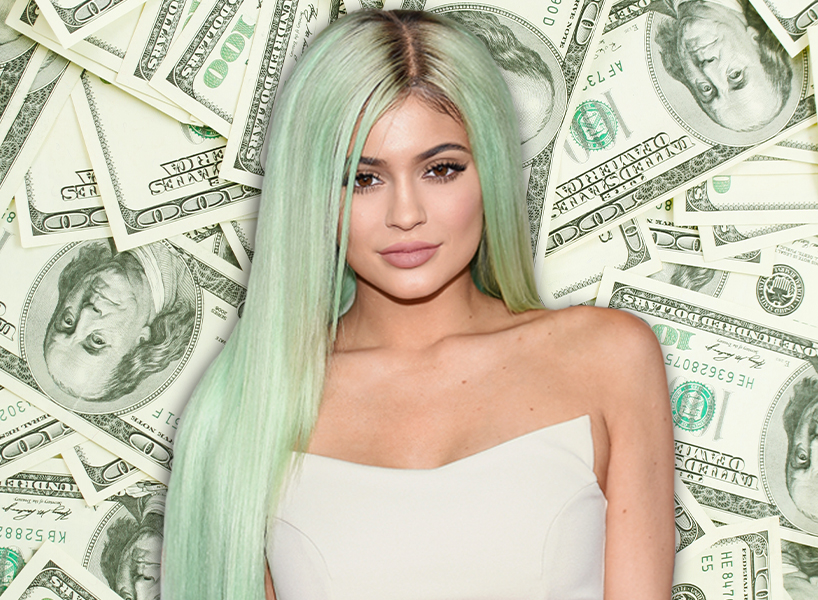 Kylie Jenner Slammed After She Showcases Her Wealth on Social Media, All You Guys Need To Know Is Here –

Kylie Jenner was born on 10th August in Los Angeles, California in the United States. She is a famous social media personality and an Instagram sensation with a great fan following. 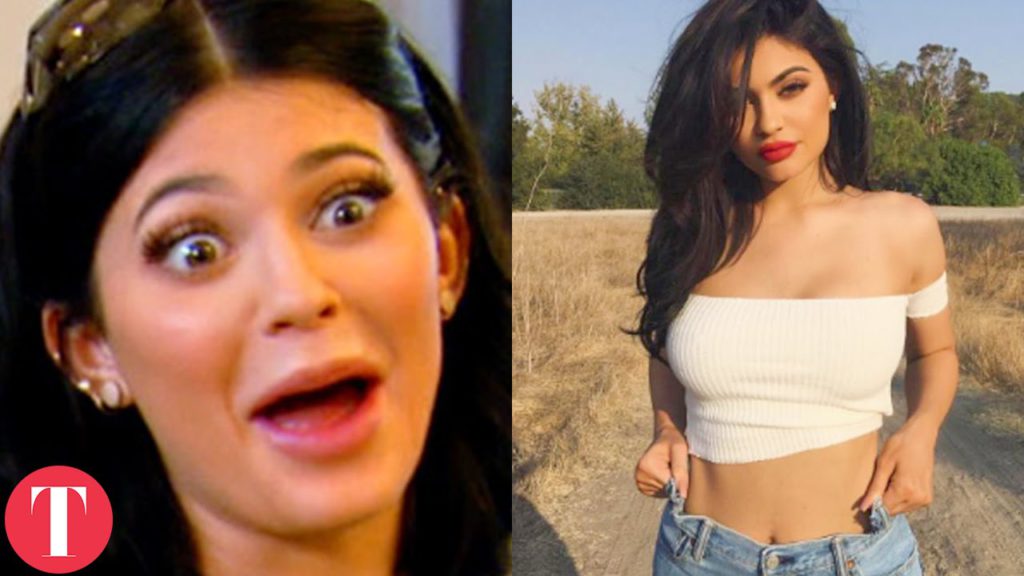 Kylie’s full name is Kylie Kristen Jenner. She is a model, businesswoman, socialite, and American media personality. She is the founder and owner of the company Kylie cosmetics. Caitlyn Jenner and Kris Jenner are Kylie’s parents. Firstly, Kylie dated Tyga when she was 18 and made it official on Instagram. In 2017, Kylie started dating Travis Scott who is a famous American rapper. She has one daughter with Travis named Stormi Webster. Kylie is in the list of the youngest billionaire because of her income from company Kylie Cosmetics. She has a net worth income of approx $900 Million. Travis and Kylie are not together as they ended their 2-year relationship in 2019. Kylie posts her amazing pics with her daughter Stormi on Instagram. 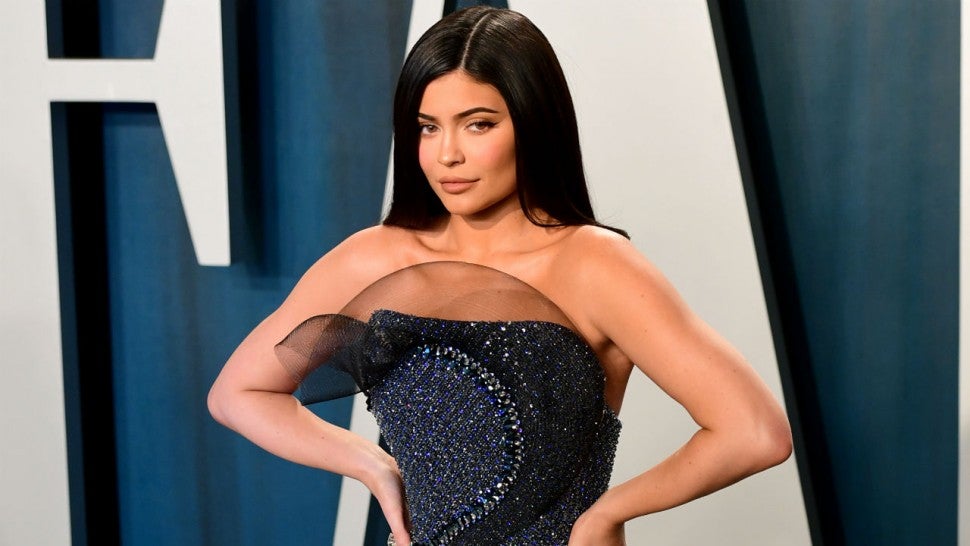 Why Kylie Getting Slammed After Showcasing Her wealth On Social Media?

Well, during this time when people are facing such a COVID-19 pandemic Kylie is busy posting her images. She is showcasing her expensive purchases on Instagram and other social media platforms. Her pics with  Louis Vuitton and Prada bags for herself and her daughter are showing her expensive purchases on media. Fans are getting vocal and are so much concerned that they have raised the topic too.

In such circumstances where the world is facing a crisis, she is showcasing her wealth on media. Her images of expensive purchases like her Rolls Royce car, Million dollar house, custom Jet, luxury vacation parties, and Prada bags. Fans are really disappointed as in such a needy time where lots of people are suffering a financial crisis, she didn’t know where to spend money and there is no one to tell her. And if she cannot so much then she should keep her expenses private instead of showing it off on social media. Kylie is creating a negative image in the minds of her fans and they are not so impressed with such behavior of her. She should consider it and stop this showing off now in such a crisis time.