The truth about the show by Ellen DeGeneres comes out! Find out why she had to apologize.

Ellen DeGeneres is a television star who is globally recognized and admired by fans for her famous talk show that has been going on for 17 years. The show has won various awards through the … 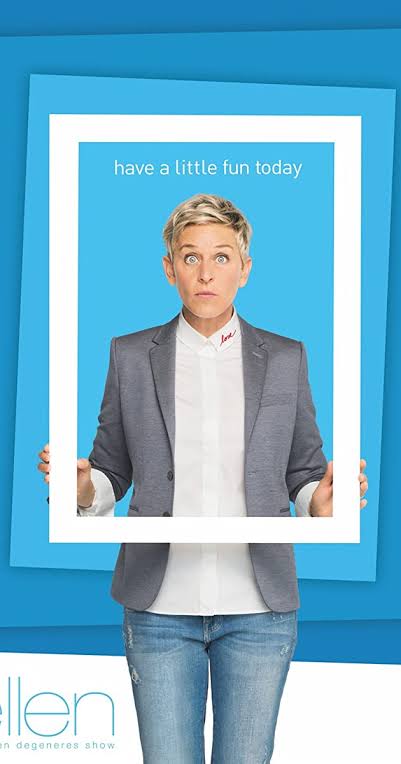 Ellen DeGeneres is a television star who is globally recognized and admired by fans for her famous talk show that has been going on for 17 years. The show has won various awards through the years and is widely known for maintaining a happy environment and make the audience and guests feel light-hearted. Although, a recent event changed the reputation of the show to some extent. 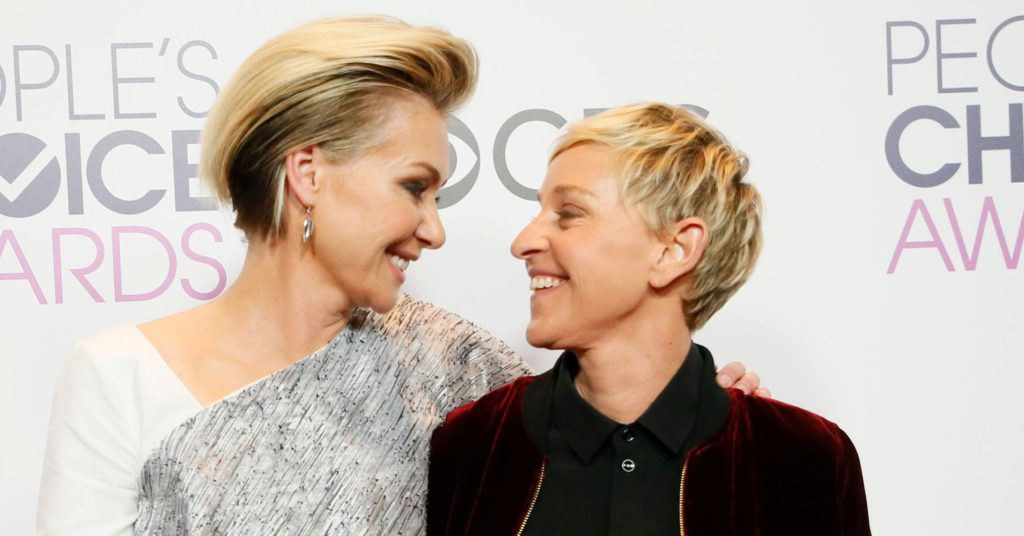 The show had been giving out tons of complaints from the staff members and the crew. The complaints were regarding racism and bullying that was going on internally. To this, an investigation was soon conducted by Warner Bros to find out what was actually going on.

In a Buzzfeed article, the members of the staff expressed their views and showed their allegations regarding bullying and racism. Although the argument involved the senior managers and executive producers at first, an employee included Ellen as stating that she should take up more responsibility when it comes to her own staff.

To all the feud that was stirred, Ellen had to speak up regarding the same. Ellen wrote an apology and also stated that she feels sorry for the people mistreated. She has been bullied and criticized before due to her sexuality hence, she said that she feels compassion for everyone who is treated wrongly. 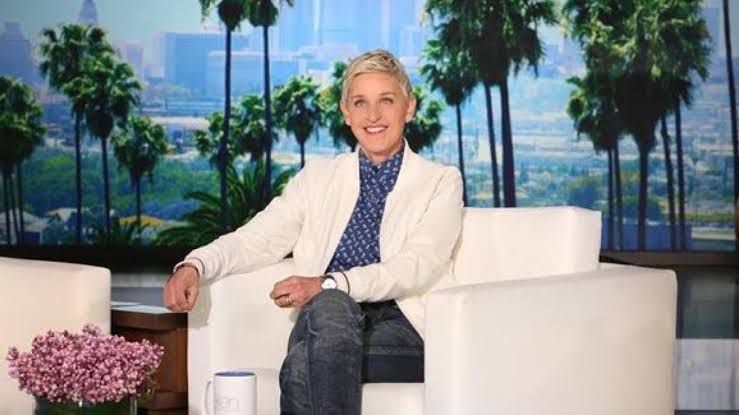 Ellen has apologized and said that she will make sure none of this happens again. She said that her show was supposed to be a happy place to work on and she intends to keep it that way. She also showed her disappointment in another statement as to how people were trying to portray a wrong image of her, which she was not able to accept.

Warner Bros too stated that the allegations could not be proved right. Other than that, no further reports or details regarding the investigation were revealed.

Ghislaine Maxwell is charged with exploitation of minors sexually.

Is Kim using Kanye to take care of her kids? Find out what turn their marriage is taking.