Gadgetsblog
HomeEntertainmentJulia Roberts sold her Malibu house, either because of financial crunch or mental peace, or both? 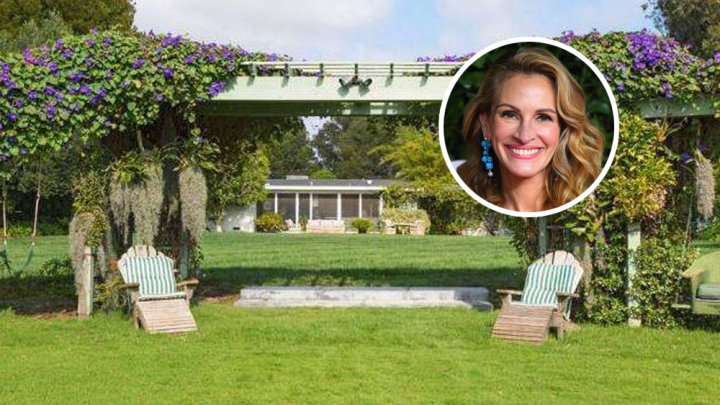 Julia Roberts sold her Malibu house, either because of financial crunch or mental peace, or both?

Julia Roberts is a popular actress who has given Hollywood many beautiful movies and has been awarded for her impeccable acting talent. She has done movies like Pretty Woman, My Best Friend’s Wedding, Erin Brockovich, Runaway Bride, Steel Magnolias, Ocean’s Eleven and the list is never-ending. She must have a lot of shelves for the awards that she has won, People’s Choice Award, Golden Globe Award, Academy Award, BAFTA, and many more as best actress, supporting actress, etc.

Julia Roberts sold her Malibu house recently to the filthy rich neighbor Thomas Laffont – a hedge funder, she and her husband Danny Moder took this decision together. They sold it at the price of approx $8 million a very decent profit made when they bought the land in 2015 for $6 million estimated. The Los Angeles house is about one-acre and is very luxurious obviously, it has a vast garden, four bedrooms, three bathrooms, a sliding front door, a vaulted ceiling, a house riding area, a wooden fireplace, etc. She has another house opposite to the one that is own by Thomas Laffont now in Point Dume area, that house is still in her name. 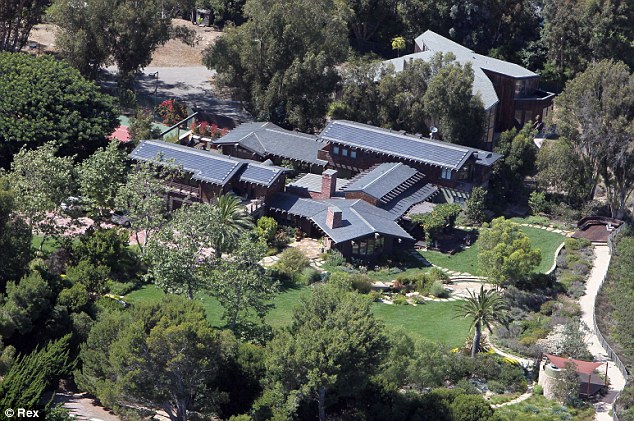 Although she has sold this house, she has recently purchased one in San Francisco for $8.3 million it is a victorian style property. She and her husband are trying to cut expenses as the entertainment industry is going for loss due to the pandemic, they are also keeping the children’s education costs in mind as well as saving for their future. It is also waste to spend on maintenance when they barely use the house and also they have two in Malibu so selling one is not a big deal.

According to the actress she is moving to San Francisco for some mental peace as the property over there is more relaxing and peaceful. As seen in the photo below the house is much smaller than Malibu one, and it is her favorite house to relax and be calm. 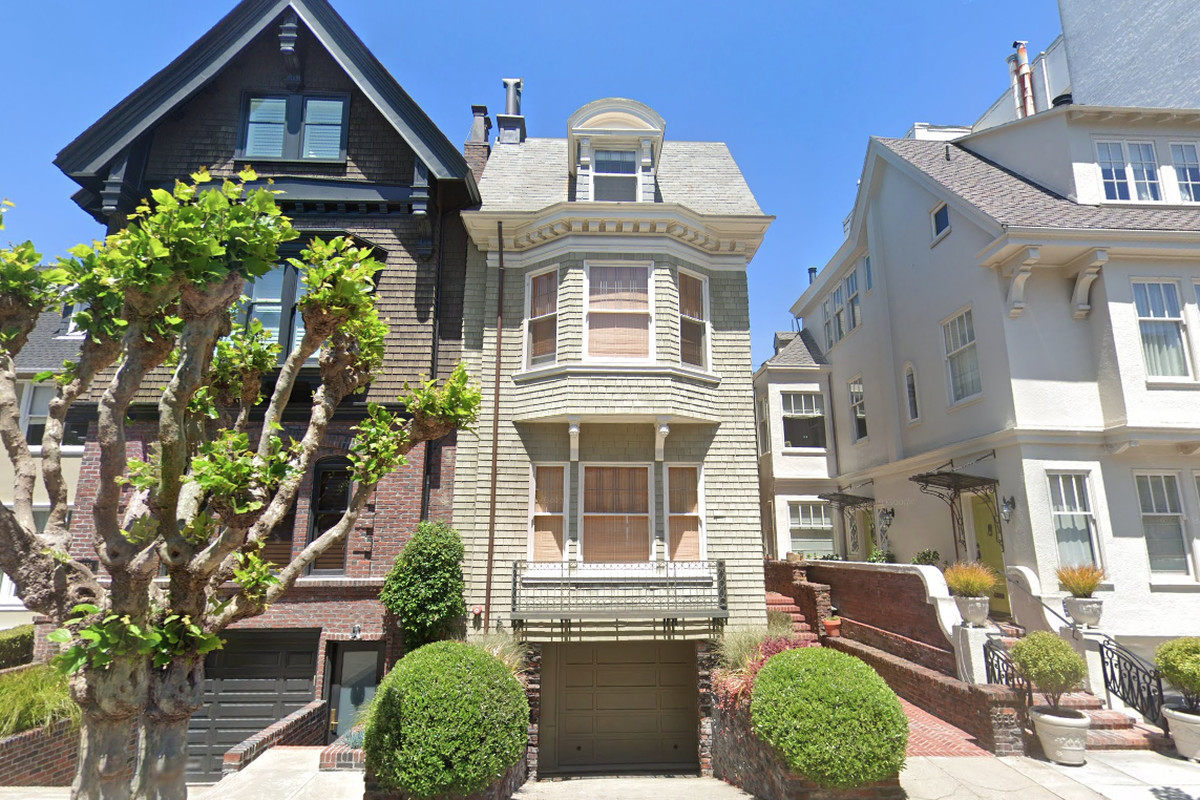