Gadgetsblog
HomeHollywoodIs the engagement off between the Rapper and the Model? Find out what happened with Lil Wayne and La'Tecia 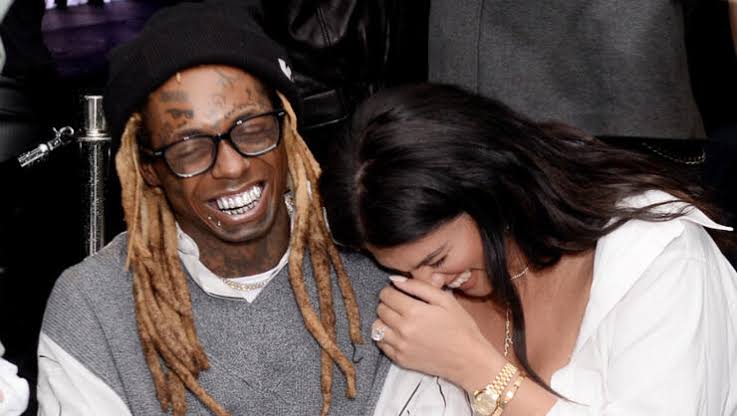 Is the engagement off between the Rapper and the Model? Find out what happened with Lil Wayne and La’Tecia

2020 started off well for the fans of Lil Wayne when he happily confirmed that he had a special person in his life. Fans were overjoyed when he started dedicating lyrics of raps to an Australian model named La’Tecia Thomas.
From his song ‘Stop Playin’ With Me’ and other songs from the Funeral album released recently, fans picked up lines that were directly indicating towards La’Tecia.
However, it is speculated now that the couple may have stopped being in talking terms recently, which means that their engagement has been called off.

Fans felt this because of the hints that the allegedly former couple has been throwing.
La’Tecia was always seen wearing her engagement ring. Although, it had upset the fans that this was no longer the case. In a recent photo uploaded by her, the engagement ring was no longer spotted, indicating that they might have broken up.

What adds to the speculation is the missing necklace. Lil Wayne had gifted the plus-size Australian model a ‘carter’ necklace, which was worn by the model previously. However, in the latest photos, the necklace, too, had completely disappeared.

What had ruined the mood of the fans the most was the fact that the model and the rapper unfollowed each other on Instagram. This is a big thing in today’s modern times, where unfollowing directly indicates that two people are no longer in talking terms. Other than this, the photos where the two were seen happy have also been removed from their accounts. Lil Wayne had only followed the model on Instagram, now leaving him following nobody.

We are unsure if the wedding bells are still ringing or not. We are also unsure about when the model will flaunt her huge engagement ring like she did back in April. We only wish for the best between the two and hope that they make the choice they are happiest with.