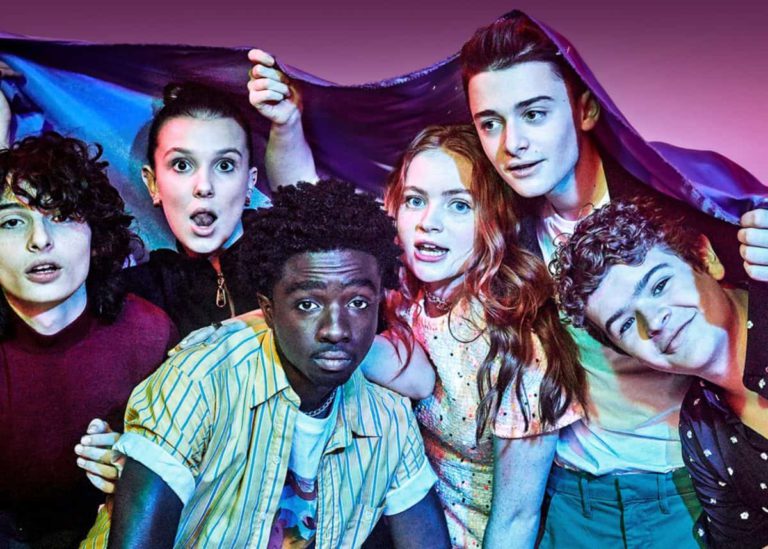 Get ready for a spooky adventure as the Stranger Things returns with season 4. The production is about to begin. The news is official and we cannot wait but be hype on the news of the return of Hopper! Although, the makers are clear not to expect a happy-go-lucky season considering Hopper’s return. He is not in the states. But after a death trauma, the audience can handle this. Netflix gave the official release statement in 2019. The show’s makers are, however, deliberating over giving away any spoilers but great hints have been expressed while the development. Season 4 will consist of 9 episodes. The name of the first episode of the show is ‘Chapter One: The Hellfire Club’.

Stranger things is an American science fiction-horror web show, that went on air in 2015. Netflix is the home of the series. It builds around secrets and supernatural elements. Set up in the fictional town Hawkins, Indiana, the Duffer Brothers have put no ends to the imagination. Thereafter, the era they place the season in, makes it even more realistically engaging. Given that the 1980s hold some of the most intriguing conspiracies, it also records many secret government experiments. The story sets on the plot of these supernatural elements, whom Eleven is aiding through her telekinetic skills.

The development of the recent season takes off from where we left. The cliffhanger of the show in season 3 with the claim on Hopper’s death and adoption of Eleven by Will’s mother will be cleared. The makers, however, did announce that there will be a ‘broad stroke’ referring to the location of the shoot. Hopper’s appearance on-screen will be in Russia, meaning his shoot will continue outside the States. More so, there is also a visible hint in the teaser that ends with ‘we’re not in Hawkins’. However, there will be other dangers back home too.

The show receives high views and acclaims because of its elements, story, acting, and plot. The childlike sensibilities make it more believable. The show is having a rating of 8.8/10 in IMDB. You can watch the latest teaser here on YouTube!