Gadgetsblog
HomeEntertainmentMachine Gun Kelly officially confirms relationship with Megan Fox on Instagram in An Amazing Way!!! Check out the latest details about them! 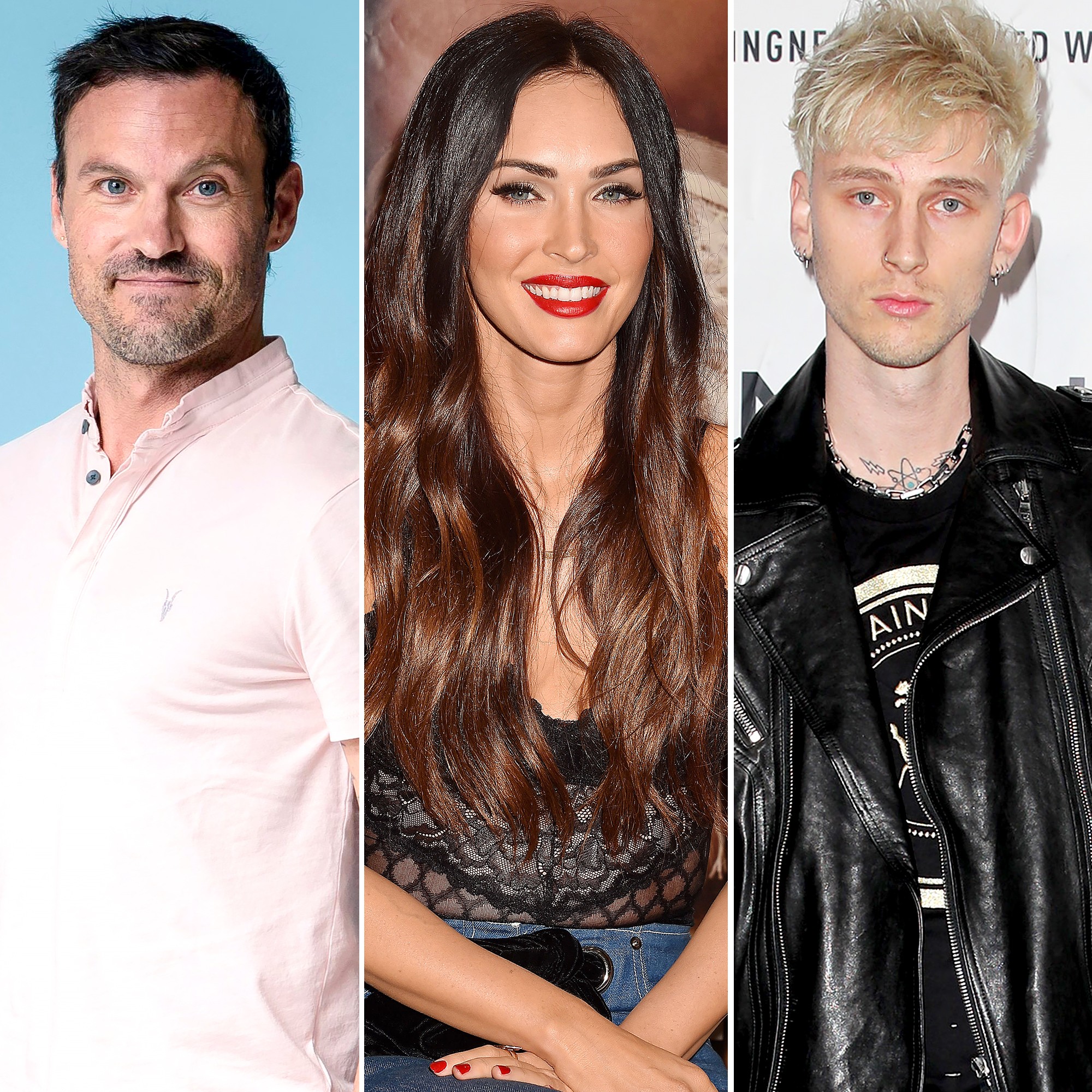 Machine Gun Kelly officially confirms relationship with Megan Fox on Instagram in An Amazing Way!!! Check out the latest details about them!

Megan Fox and Machine Gun Kelly were rumored to be hooking up for the past few months now. This was speculated by many that after Megan Fox and Green got separated, Fox was seeing Machine Gun Kelly. The two first met on the sets of the thriller movie in 2020. Since then, they have started seeing each other very often.

In an interview, Greene, Fox’s (ex) husband had stated that he and Megan had been separated since the end of 2019. There was a lot of gossip in the town for this incident as they were not seen with their wedding rings recently. Megan also had confirmed this. The couple had three children, and Fox says she meets Kelly only when the children are with Greene. Greene had also posted on Instagram on Megan’s birthday. The post was cryptic and explained how butterfly gets bord with the flower and wants to explore the world around. Here we suspect that the butterfly was a metaphor for Megan, which is quite a possibility looking at the recent developments in the couples’ life.

Megan Fox and Machine Gun Kelly is starting to see each other on the sets of their thriller movie titled Midnight in the Switchgrass. The two reportedly connected instantly and never saw back on their instant connection. Megan says that they both are nothing but two parts of the same soul. They were meant to be together. In a recent interview where both Machine Gun Kelly and Megan Fox appeared together, which as hosted by the film’s director, Megan explained how she met Kelly and hoe, she instantly connected to his persona. Kelly would wait outside his vanity to just have a look at the actress when she comes. They first met at the table hearing of the script of the film back in March 2020.

Here is the post that MAchine Gun Kelly shared on his Instagram handle to confirm his relationship with the 34-year-old Megan Fox. The post’s title was inspired by Kelly’s own Bloody Valentine lyrics and read, “waited for an eternity to find you again.” Both of them click a mirror selfie with their tongues poping pot and holding each other rather affectionately.