Gadgetsblog
HomeEntertainmentLast of Us: Naughty Dog has some good news for the gamers, the game series is coming out with a third part. 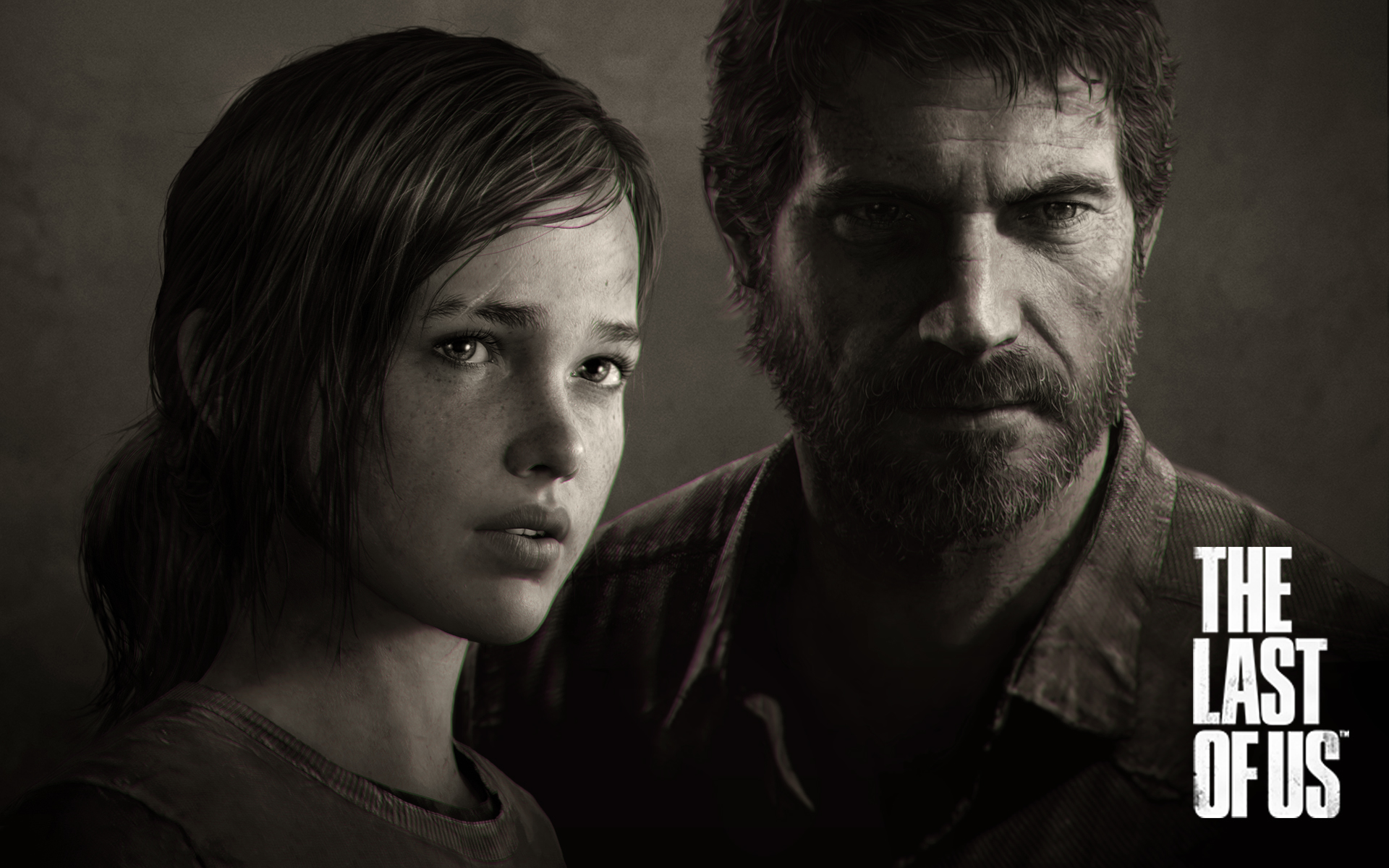 Last of Us: Naughty Dog has some good news for the gamers, the game series is coming out with a third part.

Last of Us is an action-based video game with a storyline where players can control the protagonist and the player uses a variety of weapons and other features available in the game. Each part of the game comes to an end but it is not the finale of the game series, till now two parts have been released and the makers are hinting towards the third one. 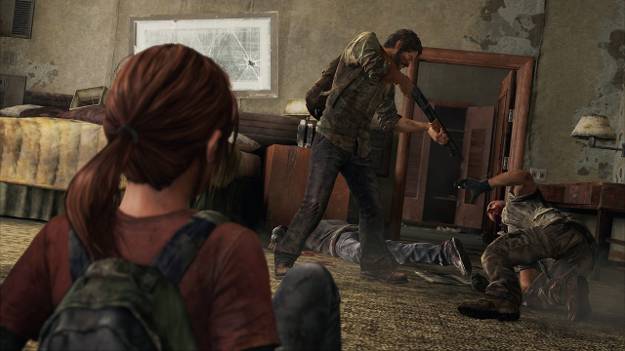 Last of Us is developed by Naughty Dog, published by Sony, and directed by Neil Druckmann, they have launched two parts after the gamers loved playing and now the fans are going to be happy hearing about the third installment.

The game tells us a story about Joel and Ellie who are fighting a post-apocalyptic situation in the US, there is some infection that turns human into an aggressive one. The people are living in isolation and small groups, Joel and Ellie have taken upon themselves to save the country when they came to know how to salvage the situation. In the first two parts are about the adventure, emotional drama, action, sacrifices, and all.

The first part was released in 2013 and was widely appreciated for almost everything, the sound, graphics, character, and everything else. It also won Game of the Year Award this even encouraged them more to go ahead with the game series, it is a multiplayer game up to eight people can play this game. The second part was recently released in 2020, played on PS3 & 4 and hopefully, it will come on PS5 as well.

LAST OF US PART 3

Neil Druckmann has indirectly said that the third sequel will be out, well it has to as the story does not end in part 2. This video game teaches a lot about forgiveness and how to move on in life even if it’s the hard thing to do.

The third sequel can be about Ellie continuing her journey to save the country, or to find Dina and her child, the game can also focus on Abby and Lev and their mission, or all come together for one and soul purpose. The writers can also think something out of the box and shock us, the release date is not yet confirmed as the gap between the first two was seven years so the third part can take some time as well. 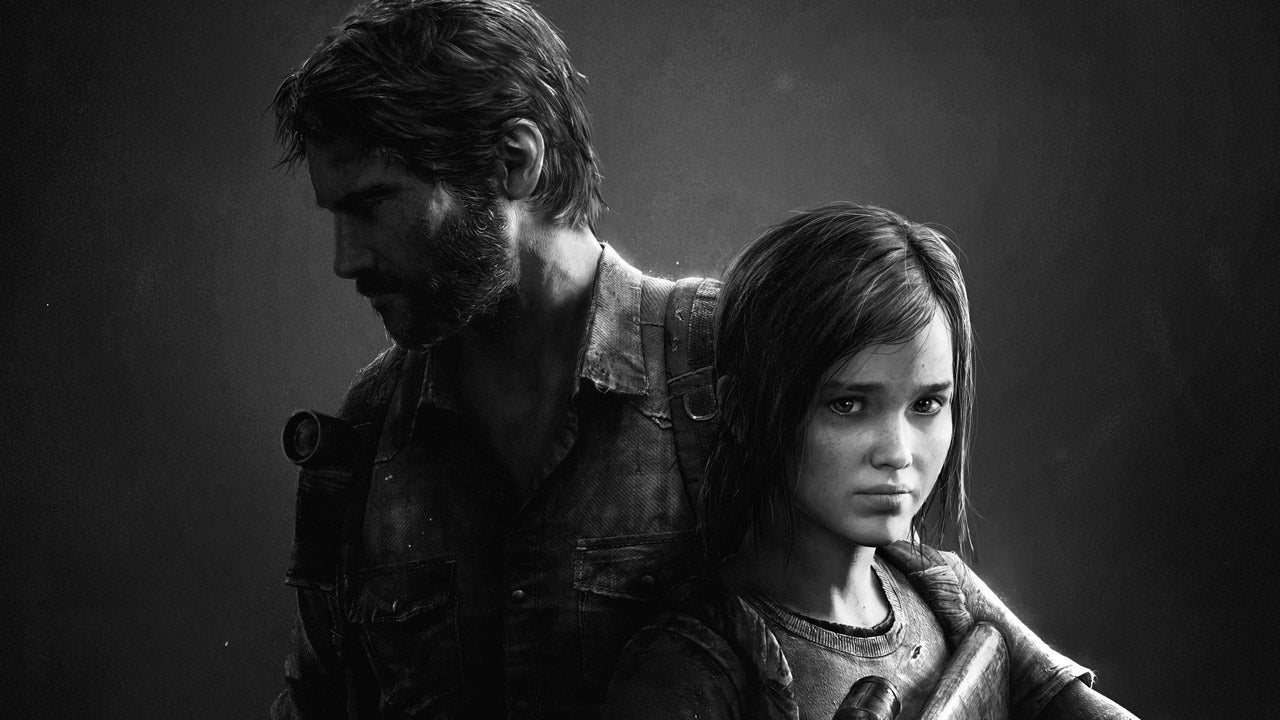