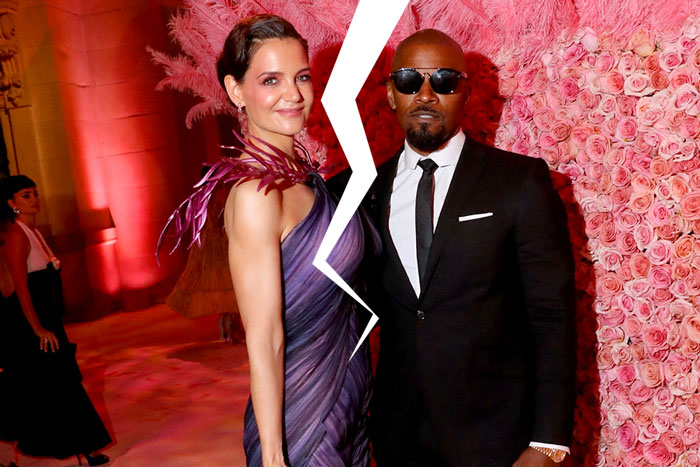 The most shocking news is being a talk of the town, the six-year relationship has come to an end and the reason is still ambiguous. The couple Katie Holmes and Jamie Foxx separated last year but the news has just come out, everything about the ex-couple has kept secret even the reason for their breaking up. 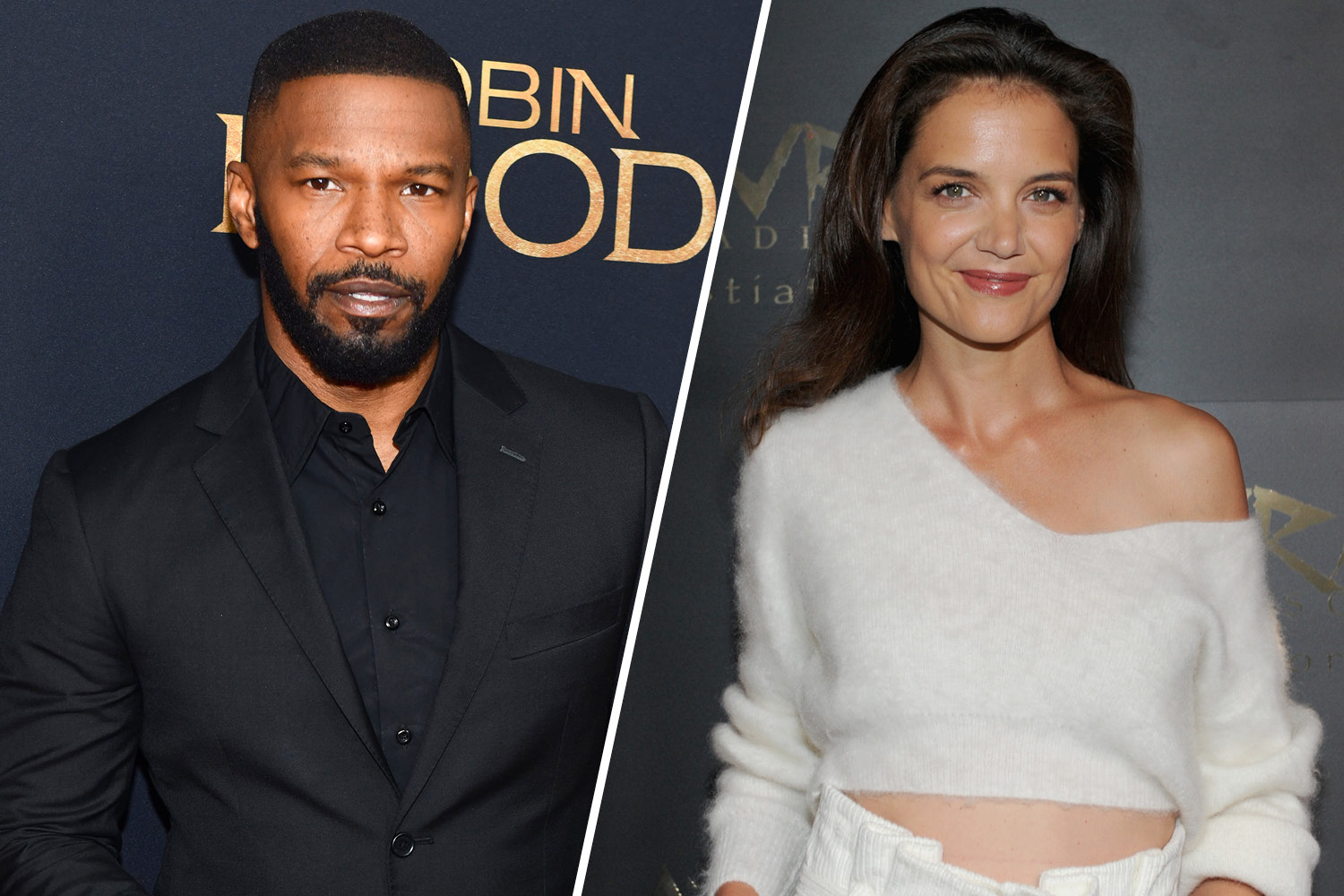 The news came as a shock as they were seen together at Met Gala and everything looked fine but then suddenly this splitting up has left their fans confused. After divorcing Tom Cruise, Batman Begins actress Katie Holmes started dating Jamie Foxx and now even this chapter has been closed. There are numerous reasons and one main being Sela Vave, the coming up singer is being trained under Jamie Foxx and they both are spending a lot of time together. They have been seen holding hands and partying on a yacht this might have disturbed Katie Holmes, but Jamie has denied such rumors and said she is just a mentee and even Sela have crushed the rumors.

Another reason being that Katie is uncomfortable and not liking the “party style” of Jamie and she even canceled her flight to New York to meet him as he pulled some s**t at last moment, Jamie was also upset with her not coming. The couple has neither denied nor agreed about the break-up, their actions speak louder than words, Jamie has been seen with another woman and Katie killed it in the black dress even a male pedestrian looked back to appreciate the beauty.

Katie is said to be broke and has even sold a house to maintain her and her daughter’s luxurious expenditure, the reason given is that they didn’t spend much time in that house hence sold it. She is having some financial problems and said to be regretting the divorce without any finance from Tom Cruise but all of these rumors of her being broke is denied. They both look that they have moved on and living their life.