Gadgetsblog
HomeHollywoodDr. Robert Downey Jr: From zero to hero, a story of an Iron Man who never gave up. 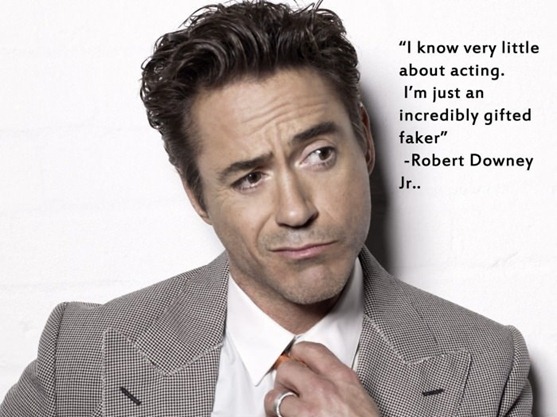 Dr. Robert Downey Jr: From zero to hero, a story of an Iron Man who never gave up.

He doesn’t need an introduction, he is THE IRON MAN of the Marvel and we were in tears when he died in Avengers: Endgame. One and only Dr. Robert Downey Jr whose life has never been easy but he made it to be one of the most expensive actors in the Hollywood industry. 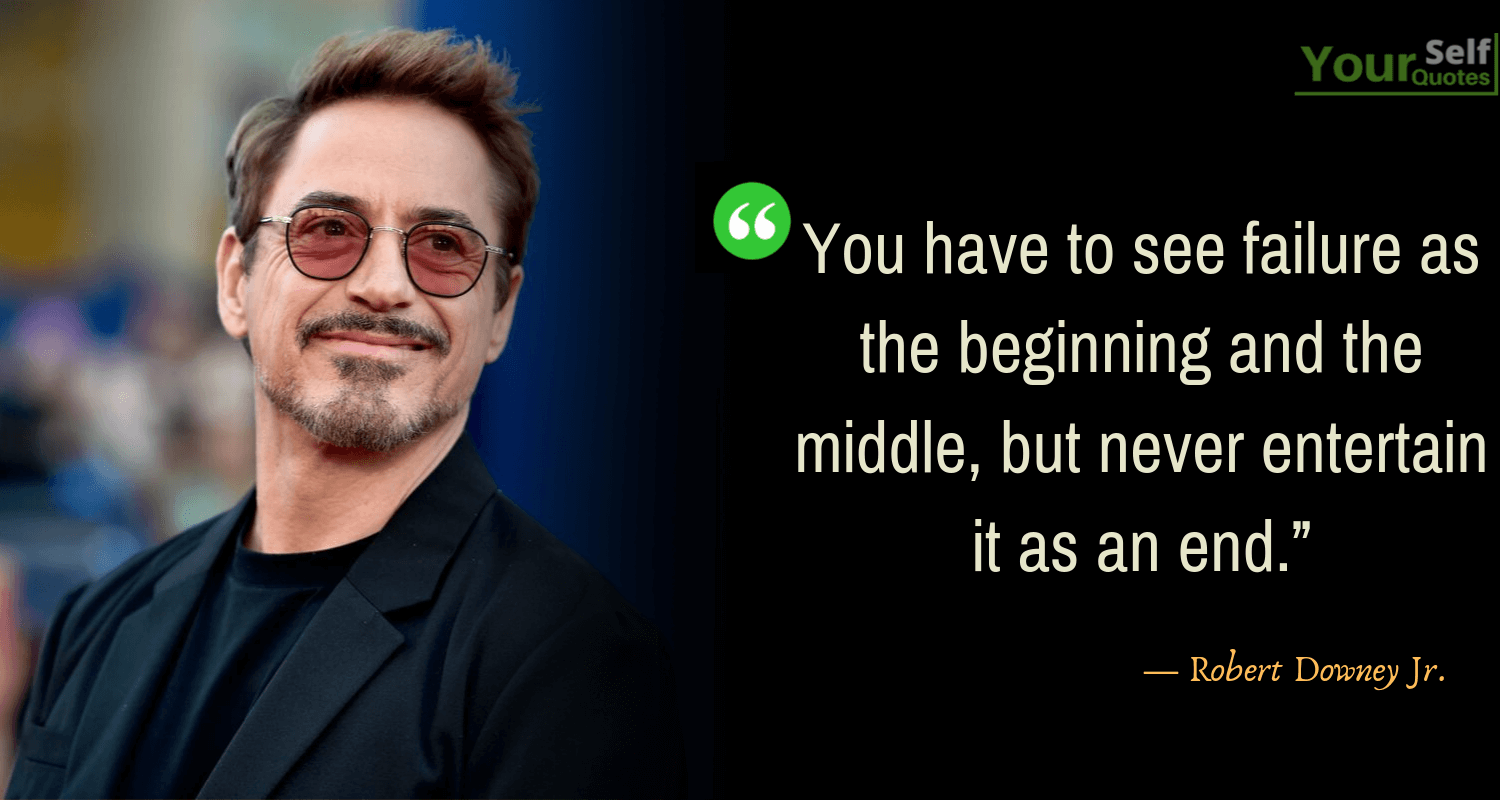 He was born on 4th April in New York City in the year 1965 and he is 55 years old, which is quite unbelievable. He was born in an actors family where both parents were actors, his father Robert Downey Sr was a drug addict and exposed his Jr to drugs to build an emotional connection between them. Robert Jr was five when he first acted in his father’s movie and when his parents divorced he moved in with his father, till then he was a complete drug addict and became abusive because of this his marriage with Deborah Falconer ended. 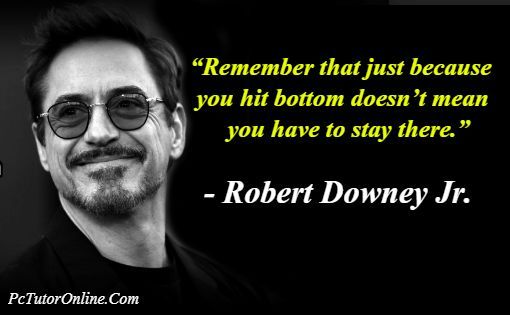 He also did theatre and landed in a show Saturday Night Live but of low ratings, he was kicked out, Jr also gained attention from The Pick Up Artist and Less than Zero. In all of this he several times went to rehab and jail for his addiction which gravely affected his personal and professional life, he also did a role of Charlie Chaplin in 1992 and got nominated for Oscars but didn’t land it in his bag. Robert was still struggling with drug addiction and just couldn’t stop himself, his ratings went high after doing a television series Ally McBeal but the addiction took him to rehab again. 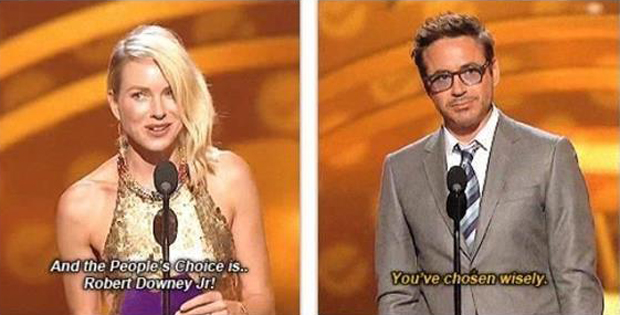 Susan Nicole Downey, his current wife gave an ultimatum which made to walk the right path, a path free from drugs and jail. They met in 2003 and she was his rock-solid partner who never gave up on Robert but did warn him and today he is what he is, the proverb ‘every successful man there is a woman behind’ fits over here. Finally, he left his old life and kick-started the new one by doing films like Kiss Kiss Bang Bang and Zodiac but he became popular in 2007 when he starred as Tony Stark a.k.a Iron Man. 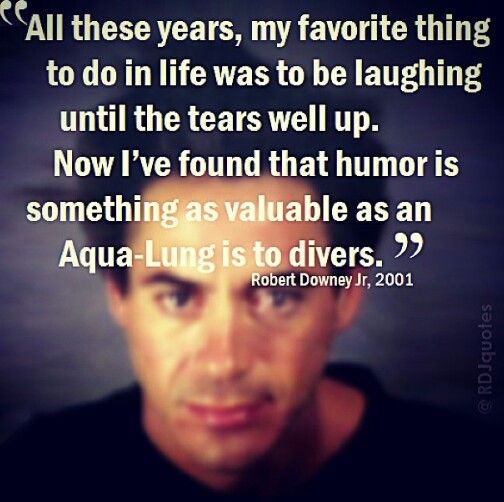 His personality in the movie what made Iron Man more loveable and won the hearts of millions, he also was a mind-blowing Sherlock Holmes and also got nominated for Oscar as Best Supporting Actor in Tropic Thunder. Today we know him as a funny, confident, cool, and charismatic man who proved us no matter how bad the past is we can always have a good present and a better future. 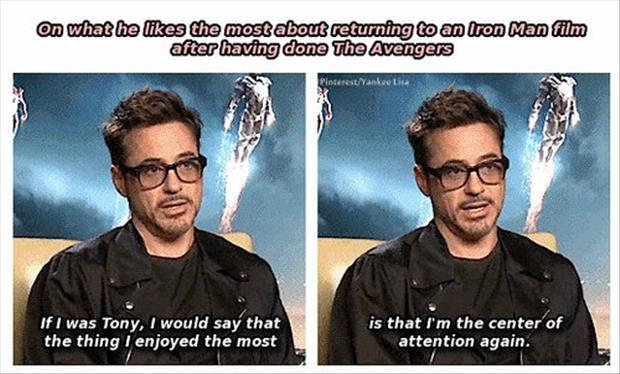