The beloved of all channels gives us blockbusters and characters that stay with us forever. Some in animation, like Mickey Mouse or Pinnochio or real-life characters like Zack and Cody. But the tragedy of … 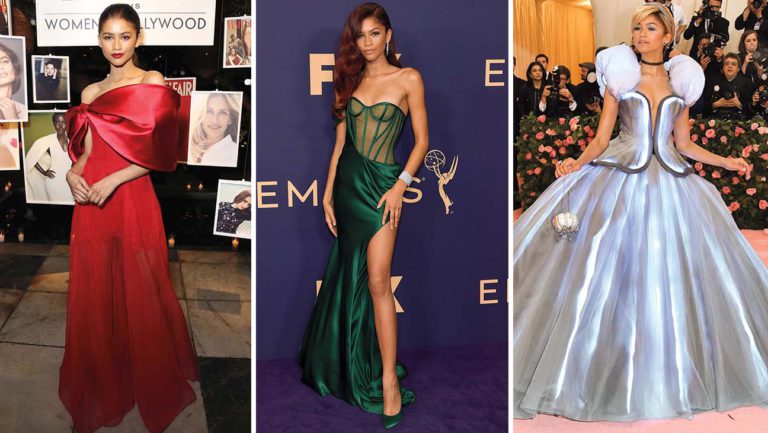 The beloved of all channels gives us blockbusters and characters that stay with us forever. Some in animation, like Mickey Mouse or Pinnochio or real-life characters like Zack and Cody. But the tragedy of the channel remains unexposed. The Disney star kids, whom we love, end up living a life that we may not want to have an open mindset about. Not all have the courage to take up roles that suit them in the theatre industry. One exception who has made a name beyond all this is Zendaya. She gained prominence on the Disney show Shake it Up as Rocky Blue that went on air from 2010-2013. Since then the girl is thriving in her life. More so, is a sensational actress.

After a recent photo shoot for Vogue Australia, Zendaya opens up about the difficulties and challenges on the channel. Disney star kids don’t usually end up in a very good state. Not to mention, most of them do not pick the right career choices. One of the examples of this is Lindsay Lohan. Thus with an atmosphere like this where consequences are scary, Zendaya proves to come out victorious. She escaped the ‘Disney Machine’. The actors who cannot find a stable career are looked down upon by the channel.

After calling an end to a thriving career on the channel, the Disney star who has become a household name, started by choosing films wisely. She believes that when so many people are watching you all the time, it becomes important to make the right choices. She has also urged other contemporaries and people of Hollywood to have an open mind and not be quick to judge. With movies like Spider-Man: Far From Home and series Euphoria, we know she is doing the right thing.

Her work is greatly acclaimed and we all love her! But it doesn’t come easy. Stars have to maintain their image as others look up to them in whatever roles they pick. Thus with Zendaya, we know she’s made the correct choices doing roles that suit her age.

You can watch the trailer of her latest, Euphoria, on YouTube.

The Last Season Of Game Of Thrones was A Tough One for All Crew Members : Kit Harington Shares Details in an Interview – Know More Here

Is Bosch Season 7 releasing this year? Will it be available on Amazon Prime? Click to know more about cast, plot, updates in detail.