Gadgetsblog
HomeEntertainmentHere's everything you need to know about the new Ghostbusters: Afterlife! Read to find out about the cast, plot, trailer and more 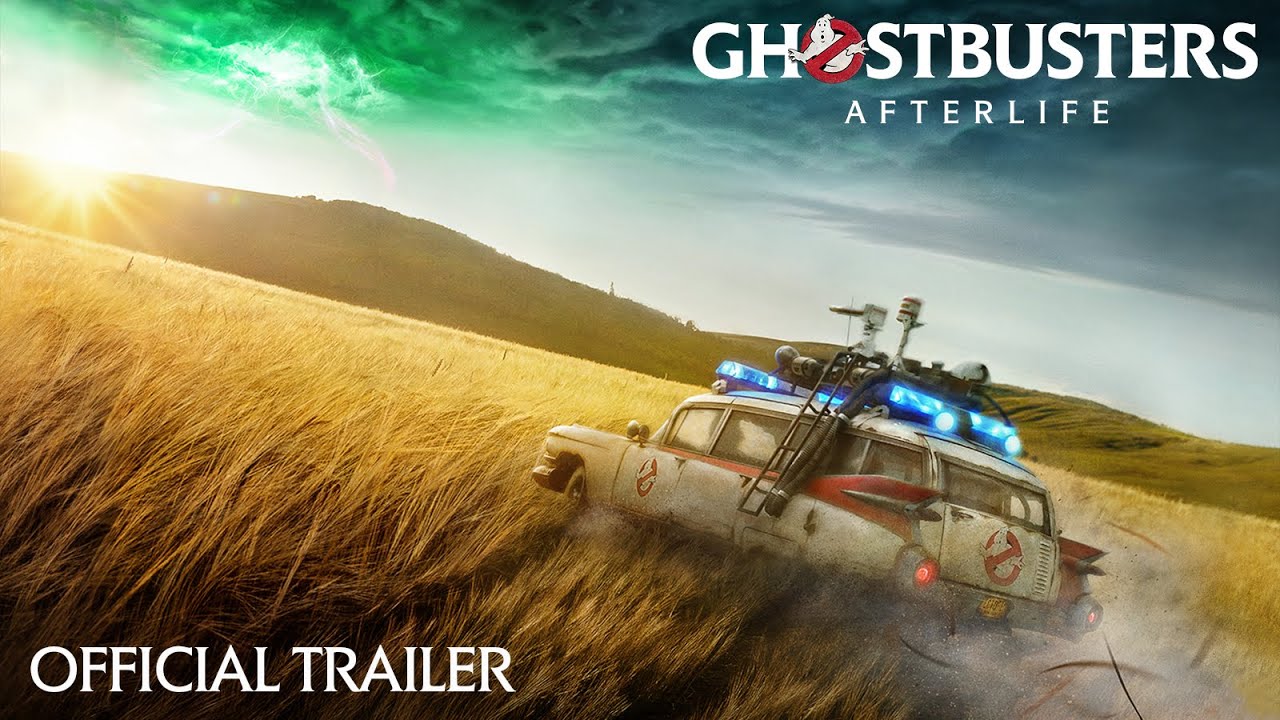 Here’s everything you need to know about the new Ghostbusters: Afterlife! Read to find out about the cast, plot, trailer and more

We know about the legendary 1984 Ghostbusters and the 2016 rebooted version. Now comes the next chapter in the original Ghostbusters universe, with director Jason Reitman and producer Ivan Reitman. Ghostbusters: Afterlife is the upcoming 2021 American supernatural comedy-drama film. This is the fourth movie overall from the franchise.

Here is a recap to refresh your memory:

The original Ghostbusters movie in 1984 starred Bill Murray, Dan Aykroyd, Ernie Hudson, and Harold Ramis. A group of guys who set up a paranormal investigation and elimination service – Ghostbusters. Following that was a sequel in 1989 and then, an all-female reboot in 2016 directed by Paul Feig. It starred Melissa McCarthy, Kristen Wiig, Kate McKinnon, and Leslie Jones.

The film was originally scheduled for release on July 10, 2020. Due to the COVID-19 pandemic, it has been delayed to March 5, 2021. This one will star Carrie Coon, Finn Wolfhard, Mckenna Grace, and Paul Rudd. I am already excited! How about you?

The plot will follow the story of a single mom named Callie with her two kids, Phoebe and Trevor. They arrive in a small town, and begin to discover their connection to the original Ghostbusters; the secret legacy their grandfather left behind. The film is written by Reitman & Gil Kenan.

However, critics are a bit skeptical because the 2016 remake was considered a box office ‘flop’. It made an estimated loss of $70 million. Nonetheless, let’s keep a positive note. After all, the OG crew members, Peter Venkman (Billy Murray) and Ray Stantz (Dan Aykroyd) are set to make an appearance.

Ghostbusters: Afterlife will be a direct sequel to 1989’s Ghostbusters. It will take place in a different universe to the 2016 all-female reboot. Afterlife picks up the story from where the original two Ghostbusters films left off, causing debate as it overlooked the 2016 reboot. Anyways, the director, Reitman recently revealed that filming had wrapped up, and even posted a picture of the cast on Instagram.

Don’t miss out on the movie trailer given below.