When is Horizon Zero Dawn part 2 coming out? Find out about the Release Date and More!

Developed by Guerrilla Games, Horizon Zero Dawn is an action game wherein a hunter named Aloy finds herself in a world of machines and tries to uncover truths about her past. The first part of … 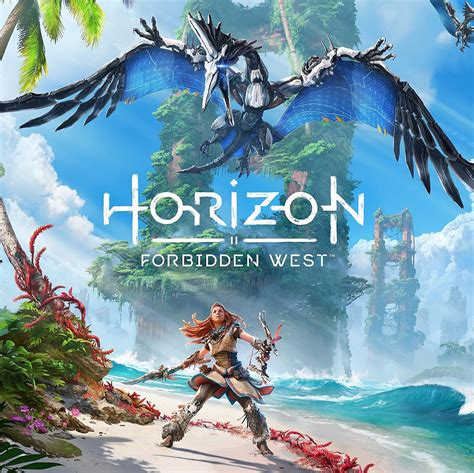 Developed by Guerrilla Games, Horizon Zero Dawn is an action game wherein a hunter named Aloy finds herself in a world of machines and tries to uncover truths about her past. The first part of this game was released 3 years back in 2017. It was definitely a great year for the gamers because this game made them go crazy and was widely critically acclaimed.

The sequel for Horizon Zero Dawn is named Horizon Forbidden West. Fans will be happy to know that the wait for the second part will not be so long now. The sequel has been scheduled for release somewhere around early 2021. You better get your PS5 as you will need it if you want to get on board with this gaming experience. The good news is, the first part, Horizon Zero Dawn will be releasing on PC soon by the end of this year although no promises have been made regarding the same with the sequel!

The new game is definitely going to be much faster. In the sequel, Aloy will go exploring the new world we see in the trailer. She will meet new tribes through the way and that will be the start of new adventures. The game will cover the Palace of Fine arts under the water whilst also covering post apocalyptic San Francisco. The director of the game confirms that this game will have the map to be bigger than the one in the last game. 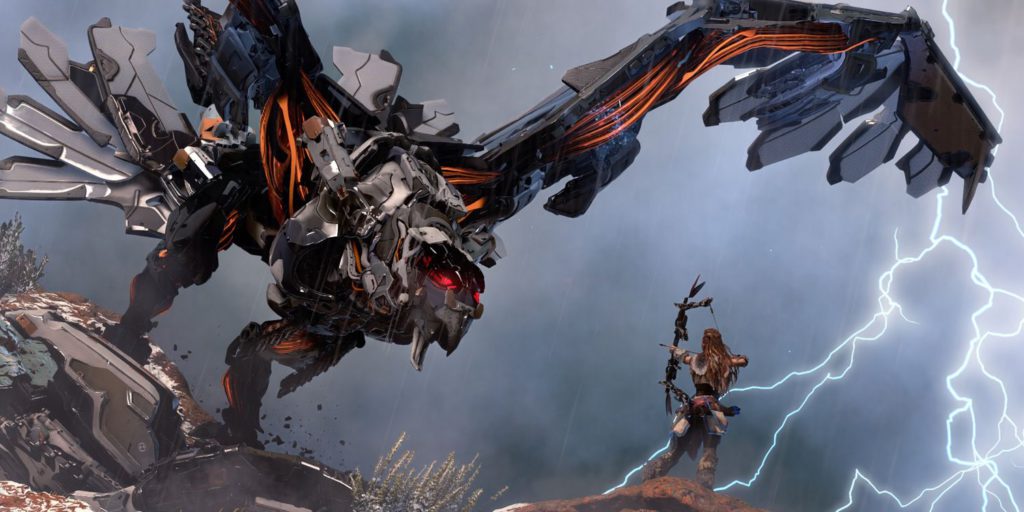 Recently on twitter, Guerilla Games gave the gamers something to go crazy about. They had released their amazing track from the Horizon Forbidden West. Everybody is excited to cover the underwater world and the new features that will be included in the game, as suggested by the trailer.

The first game had sold over 10 million copies to PS users so we are sure that the second part is going to be a massive hit as well. We can not wait to see Aloy defeat mysterious enemies and enter into the far future of America.

The season 7 of Mission Impossible will be back!! Will Tom Cruise be a part of it?