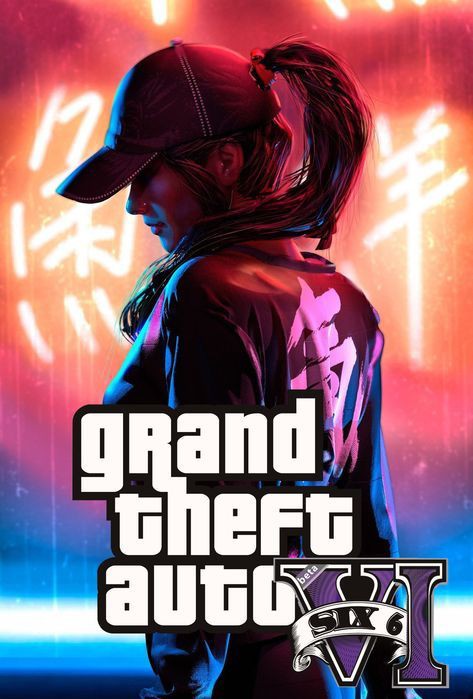 GTA 6: Release Date, Game Play, and New Updates! Check out the trailer below!

Although Rockstar remains tongue-tied when anything related to GTA 6, comes to the surface, leaving the fans disappointed. We assure you that, the existence of GTA 6 is basically inevitable because it is Rockstar Games’ biggest franchise, and the ongoing success of GTA Online practically demands it.
Grand Theft Auto (GTA) is a series of action-adventure games, the name of the series references the term “grand theft auto”, used in the United States for motor vehicle theft. It is created by David Jones and Mike and is primarily developed by British development house Rockstar North (formerly DMA Design), and published by its parent company, Rockstar Games. 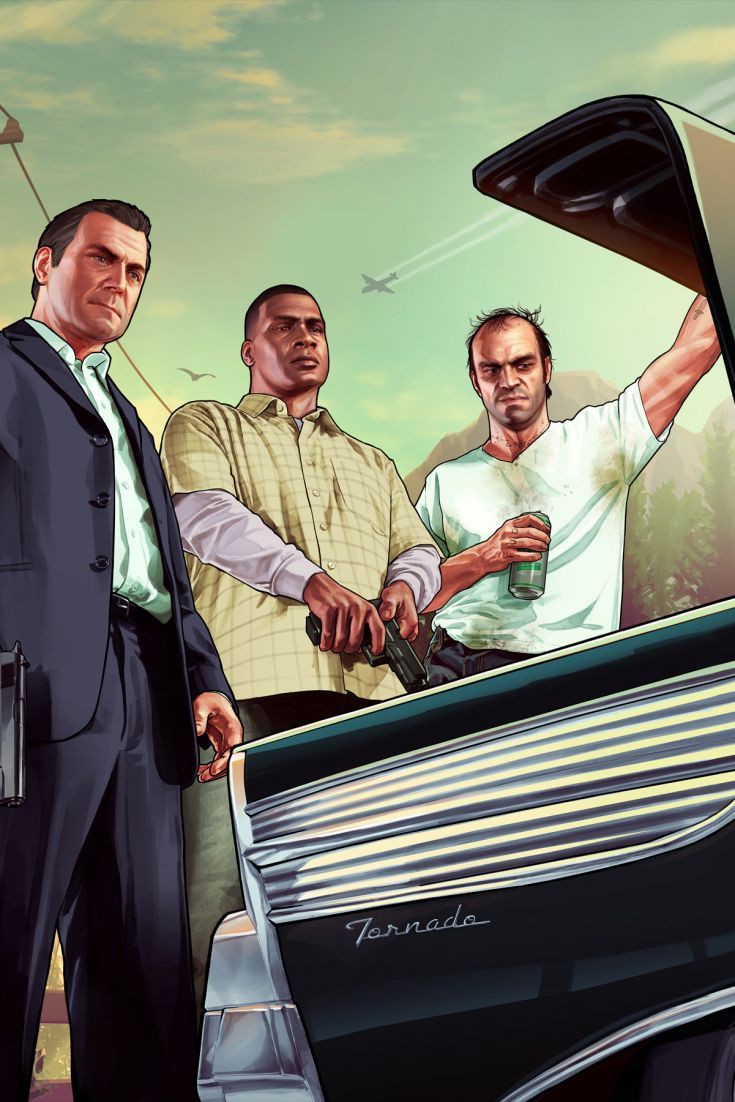 Former President of Rockstar’s North hinted in a four-part interview with Develop magazine, that the creators got some ideas on their minds regarding GTA 6, although the team has not reached any conclusion yet.
So far, Rockstar hasn’t officially announced anything, fueled by the statements the former President of Rockstars North, there have been an of plenty of GTA 6 rumors and reports. Which in turn has made the fans hope that they will see GTA 6 on the PS5 and Xbox Series X, but it’s also possible they’ll be cross-gen releases.

After analyzing many leaks and rumors about GTA 6, we have collected some information that hints towards the fact that The New Game might balance realism and arcade.
The game might have multiple endings, which is not surprising as it has happened in the earlier versions of the game.

Will Grand Theft Auto 6 Have Multiple Endings? – 11th May

Multiple endings are nothing new in the Grand Theft Auto franchise. Will GTA 6 follow the suit of 4 and 5 or will it surprise us with something new.

Grand Theft Auto, which makes the players heartache for the wonderful cars will bring Cars like the Ader, Caddy, The Cheetah, The Police, Buffalo, and Rhino Tank in GTA 6.

The game is said to be heavily inspired by the Netflix series, Narcos, and is set in many cities, including America and Rio.