Gadgetsblog
HomeEntertainmentWILL SONIC THE HEDGEHOG WILL COME BACK WITH SEASON 2? KNOW ALL THE RECENT UPDATES HERE! 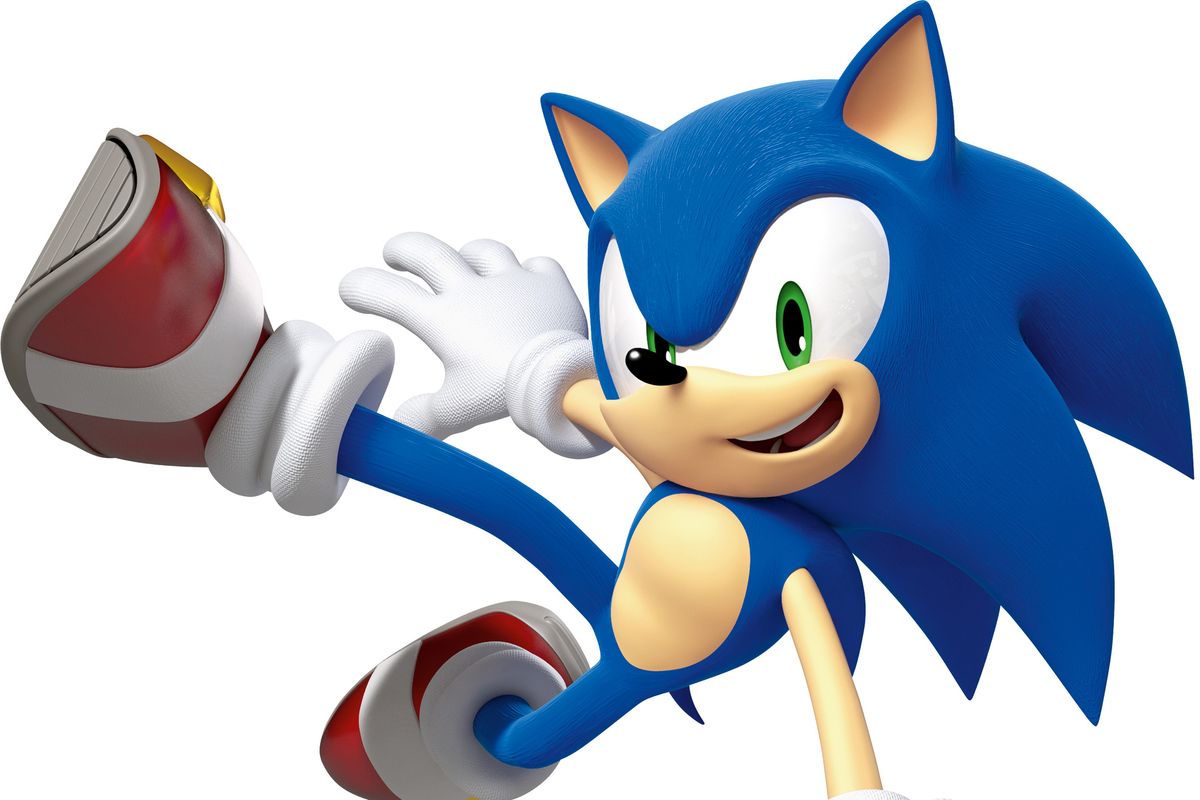 WILL SONIC THE HEDGEHOG WILL COME BACK WITH SEASON 2? KNOW ALL THE RECENT UPDATES HERE! 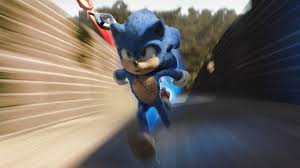 Action Adventure Comedy film Sonic the Hedgehog is based on the video game franchise published by Sega and directed by Jeff Fowler.

The trailer of the movie was released in 2019 and ‘t receive expected reactions from audiences which further delayed the release of the movie. The maker worked harder to fit the expectations of the audiences and finally released it in January 2020. This time the movie was successful in spreading its magic and reach the hearts of the viewers. Following this, it has been nit a long time since 1st movie came and the fans are already demanding a sequel to the movie.

Will the sequel of Sonic the Hedgehog come?

While initially, the movie received critical reviews but Paramount and Sega Sammy official worked to create a better show for the audience and became highly successful in it with earning a massive collection of over $300 million against the budget being only $85 million.

With the huge success across the globe, the Paramount and Sega officially declared in May 2020 that the sequel will happen.

The development of the movie will take place after COVID 19 situation comes into control. So we don’t see the movie coming to us very soon but the official date confirmed by the makers is April 8, 2022, if makers don’t encounter any major delays this time. 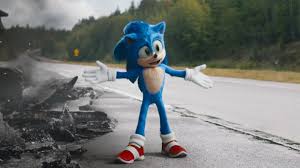 What can happen in the sequel?

The little goofy friendship chemistry between little inter-dimensional speedster and James Marsden’s friendly cop has made a corner in every viewer’s heart.

With the end of the movie, Sonic with the help of Tom Wachowski evolves into a global hero, Tom and his wife let him enter in their attic.

The sequel can follow that Dr. Robotnik is alive and well on Mushroom World. The character will return with more scientific segments and the movie will be some more fun this time.

Sonic will encounter a new journey full of fun, adventure, and amazing experiences.

The makers are saying that the sequel will be even better than the first part. The trailer and synopsis of the movie are yet to come to achieve a clear vision of what will happen in the sequel.