Is the 4th Season of Dynasty ever going to hit the screens? Find out all we know about the show! Will Crystal continue her romance with the hot priest?

It’s definitely the reboot era! So many rebooted shows have come out recently, Dynasty being one of them. It is a reboot of the spectacular show that was loved in the 80s, under the same … 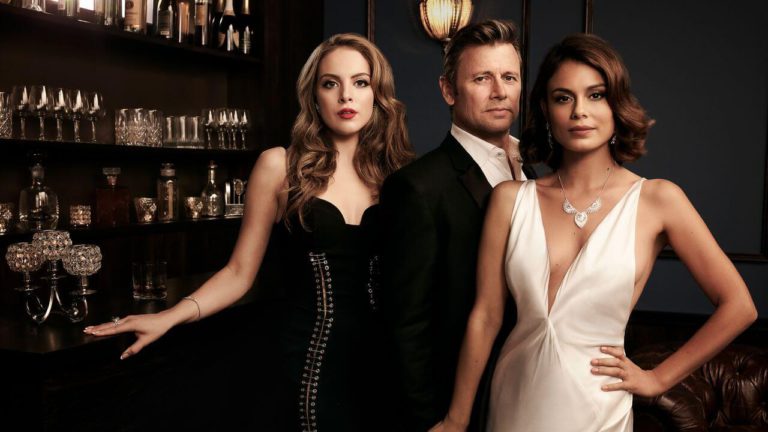 It’s definitely the reboot era! So many rebooted shows have come out recently, Dynasty being one of them. It is a reboot of the spectacular show that was loved in the 80s, under the same name. The original has a huge fan base but can we say the same about the reboot as it marks to be one of the most underrated shows? Well, if you’re too bored at home during this quarantine, you can always binge watch! 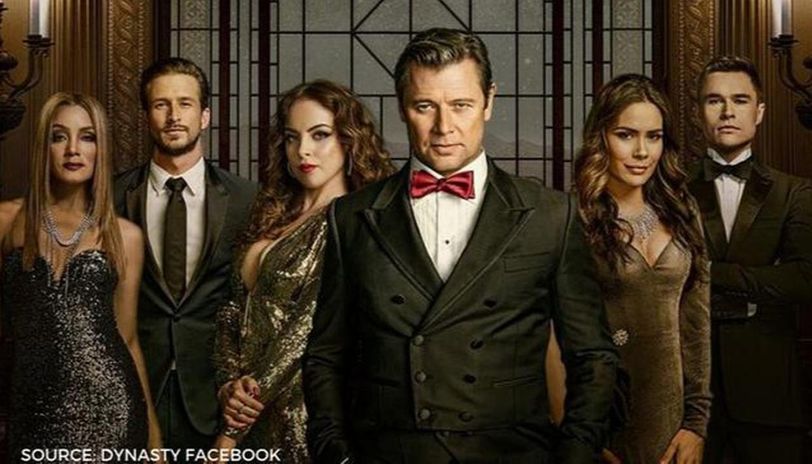 Even though this show is underrated, It has got itself 3 seasons previously as it still has fans and gets a good profit. We usually did not have a great gap between the seasons but the 4th season is taking far too long to be released.

The CW had made an announcement that the show will come out with its 4th season somewhere in the “midseason” so we are estimating that the show might come during spring 2021.

We also know that all productions have been stopped due to the virus outbreak so a further delay is expected. As for netflix, we expect it to air on Netflix somewhere towards the end of 2021.

It’s no secret that the previous seasons have been holding a tradition for changing its cast members each time. Although there has been no official statement regarding the changing cast of the show as of now. We really hope our favourites from last season to return for this one! 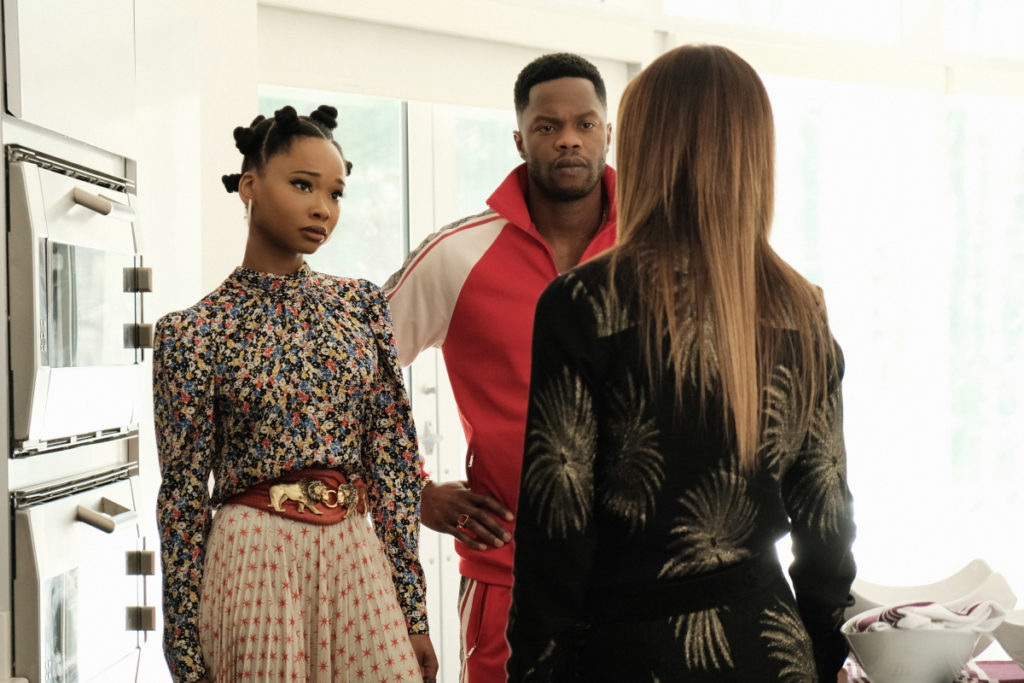 For the 4th season, the cast is expected to include-

We are yet unsure about what to expect since no official announcement regarding the plot has been made. Although, we have been hinted by Josh Reims, the producer, to expect a wedding in the 4th season. Nothing more has been said but we hope that this season is also as good as the previous ones!

The Legend of Zelda: Breath of the Wild 2 – When will Link be back? Release date and latest Rumours!

DOCTOR STRANGE 2 IS GOING TO HAPPEN – EVERY DETAIL IN THE ARTICLE.