The 8 year wait is finally going to be over! Evangelion 4 is finally coming. Get to know everything about the movie here.

If you have followed the movie Evangelion 3, you know how long we had to wait to finally hear something about part four of the movie. The release date of the movie s finally set … 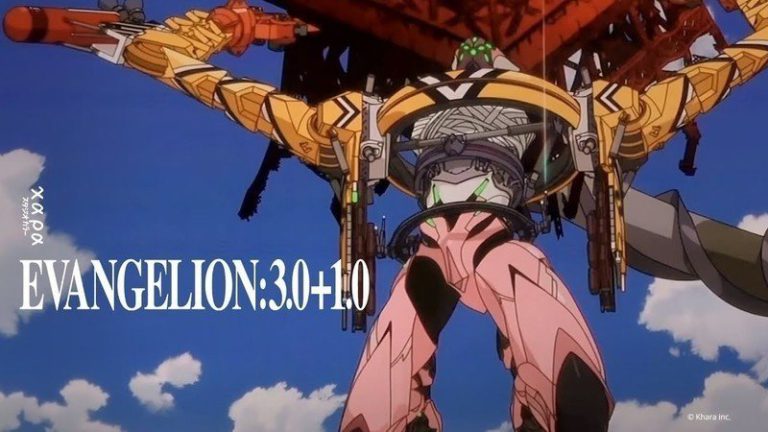 If you have followed the movie Evangelion 3, you know how long we had to wait to finally hear something about part four of the movie. The release date of the movie s finally set and it will be the sequel of part three. The movie is on an anime series  “Neon Genesis Evangelion” which was air from 1995 to 1996.

When will the movie release?  Has the trailer come out yet? What is the voice cast of the movie?

Excited to know all the tiny details about the movie? read more.

We are delighted to say that finally there’s a date for the release of the movie. After the third part released, the date was said to be somewhere in 2015 but because of some internal issues. The date was postponed again and again. But in 2019, the makers finally announced the release date. The movie was set to be released on 27th June but because of the global pandemic, everything has literally stopped so the reason for the delay is quite obvious. Nevertheless, we can expect the movie to be in theatres around 2021 because the situation is slightly in control.

And here’s good news for you all the trailer of the movie is finally released. But we can not call it a trailer because it is only 23 seconds, its more like a teaser.

SOLO LEVELING 2 : Will Sung become the best amongst the Hunters? Release date and all you need to know!