The anime is based on a novel of the same name. This series is about a world in future where magic can be used via technology. In the series, Japan has its own magical community. … 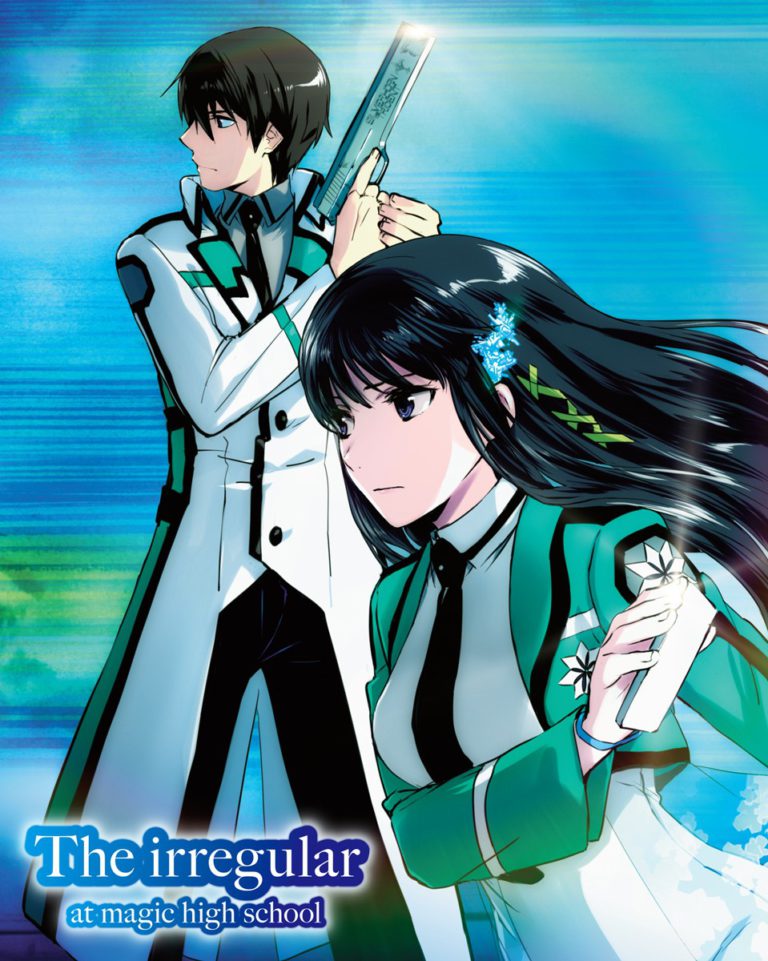 The anime is based on a novel of the same name. This series is about a world in future where magic can be used via technology. In the series, Japan has its own magical community. There are a total of ten masters who work under the government in Japan. The original magicians are really less and people are literally forced to take part in magical education. The schools in Japan where magic is taught are very less. It’s only nine and both the siblings get into one of the schools. The main leads of the story are Tatsuya and his sister Miyuki. The story starts from where they first enter high school to learn magic. Tatsuya’s brilliant ability to use magic via technology makes him noticeable among his classmates. The anime released in 2014 and is still loved by so many people.

When will season 2 of At Magic High School release? Are the old characters coming back?

Get to know every tiny detail about your favorite anime here.

The season 2 of  At Magic High School season 2 was announced in 2015. Also, It was reported that the anime follow up must release by 2017. Because of the movie of the same franchise named: The Irregular At Magic High School The Movie: The Girl Who Calls  The Stars the series got delayed. According to our information, the Anime was supposed to release in July. But because we are going through a global pandemic, it is delayed to October.

The cast of the Japenese drama will consist of many members from the past season. Like, Yuichi Nakamura will voice Tatsuya Shiba, Saori Hayami voices Miyuki Shiba, and Yoko Hikasa voices Angelina Kudo Shields. So, let’s Catch up on the last season fast so that you can enjoy this magical experience soon.

The 8 year wait is finally going to be over! Evangelion 4 is finally coming. Get to know everything about the movie here.