Gadgetsblog
HomeAnimeSOLO LEVELING 2 : Will Sung become the best amongst the Hunters? Release date and all you need to know! 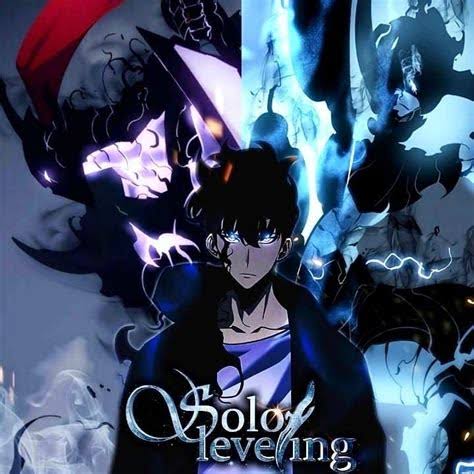 SOLO LEVELING 2 : Will Sung become the best amongst the Hunters? Release date and all you need to know! 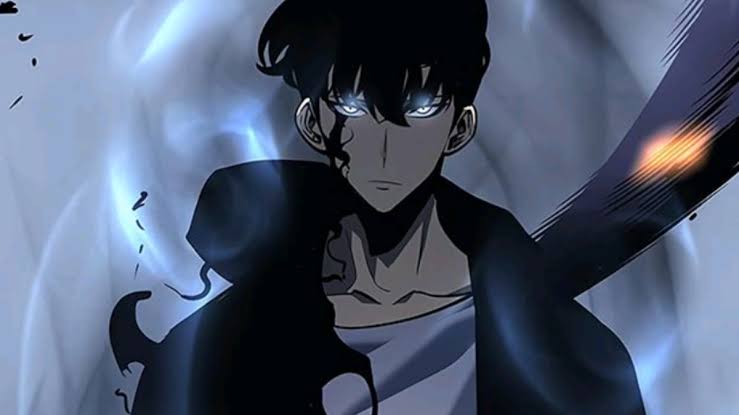 The Anime world is generally ruled by the Japanese. But, breaking this trend is this South Korean Web novel. Solo leveling, written by Chugong has become the talk of the town for various good reasons. This web novel was first published by D&C Media in February of 2014. It falls under the fantasy action genre. Later in March 2018, the novel was serialised. The first season of the series concluded  in March this year and ever since, the fans have been asking for more!

The first season of the series has been a huge hit with ratings ranging from 9 to 10 out of 10! The Series has widely been acclaimed by fans and critics alike. 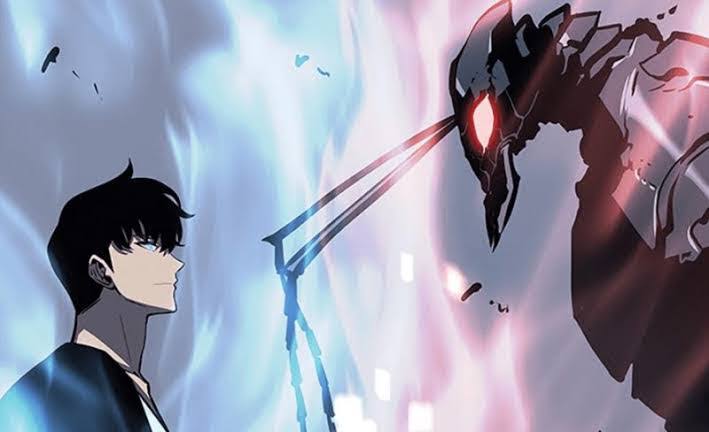 One day, a portal appears in our world connecting our world to a world of monsters. Their world is filled with all kinds of nasty creatures and monsters. After the opening of the portal, some people have miraculously acquired  the power and abilities to hunt them, thus being called the Hunters.

The story revolves around a character, Sung Jin-Woo. He is the weakest of all the Hunters and falls under the E rank of hunters which is the lowest. He is the weakest amongst them all and is just a little bit stronger than a normal human. 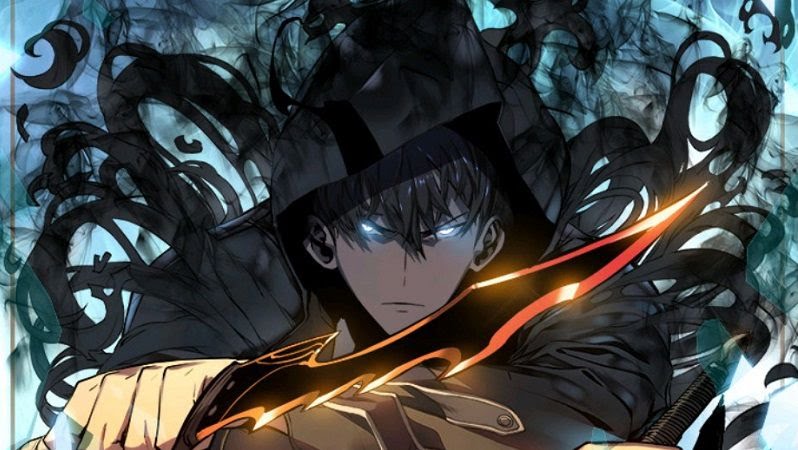 One day, he along with other hunters find themselves trapped in a dungeon. Only a handful of them survive it and manage to escape. Sung Jin-Woo turns out to be one of them. Much to the amazement of others, it turns out that he was the only one who had completed all the trials of the dungeon!

After this, he turns into a Player who can now see an interface showing quests, stats, inventory, level and more and now starts working hard to level up and become the best Hunter!

The first season of the series concluded in March this year and the creators have not confirmed anything regarding the second season as of now. Yet, the fans are eager for the second season and can not wait for it to come! They have even started a petition on Change.org requesting the creators to release a second season. The petition has even garnered more than 131,000 signatures with an aim of 150,000.

Only time will tell whether the creators oblige or not.

Stay tuned for the latest info!