Gadgetsblog
HomeEntertainment"MONEY HEIST: IS THIS FAN THEORY ABOUT 'ALICIA' TRUE?" 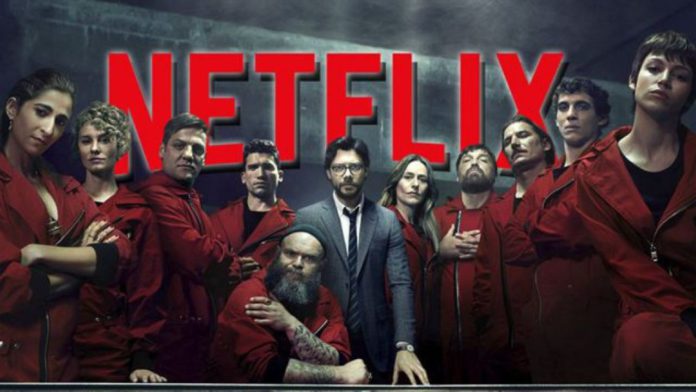 “MONEY HEIST: IS THIS FAN THEORY ABOUT ‘ALICIA’ TRUE?”

“MONEY HEIST: IS THE THEORY ABOUT ‘ALICIA’ TRUE? “

In these monotonous days, if you want actions that make your adrenaline rush then Money Heist, is the perfect show for you to binge-watch. Money Heist (Spanish: La casa de Papel, “The House of Paper”) is a thrilling Spanish heist crime drama television series created by Álex Pina. The show has elements of suspense, mystery, and a thriller it has everything, that will keep you at the edge of your seats.
When the show moved to Netflix, the series remained the most-followed series on Netflix for six consecutive weeks and became one of the most popular series on IMDb. It regularly trended on Twitter worldwide, largely because famous celebrities, tweeted about it online.

Is Alicia, ‘ The Professors’ sister?

One of the major elements that play a role in determining the success of any series of stories is the characters that keep the story moving, and Money Heist most definitely has excellent characters who are interesting and unafraid. Alicia Sierra (Najwa Nimri) is one such character who has fascinated millions of viewers ever since she first appeared in the third season of the Netflix. She is a tough, cold-hearted Inspector who will do what she has to, no matter how impossible a task, seems she always makes ends to complete it and get the outcome she wants. 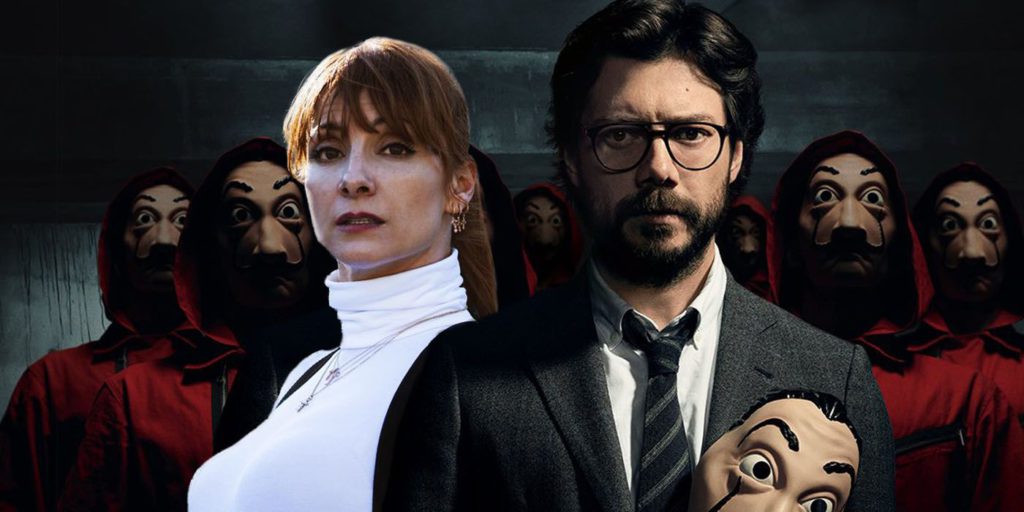 Initially, many fans had speculated that Alicia was actually Berlin’s (Pedro Alonso) wife Tatiana (Diana Gómez). however, season four clarified this wasn’t the case. Fans still think she is linked to Berlin and The Professor but biologically, not romantically. Confusing, it is but fans have made a petty good analysis of situations that connects The Professor and Alicia.
Some of the fans analyze that, “The three of them are super intelligent, can predict other people’s next moves, are real bosses and love music.”The fan went on to add: “Especially Berlin and Alicia have quite the same personality. They can be Twins! ”

Also “They like to be admired and everyone to listen to them, they are funny, they always want to have the control and enjoy when others are in pain.”
Some fans really want to support this theory while some other fans disregard it as they feel: ” I mean the show is a half telenovela, but this would be over the top, even for them.
“I feel like we’re putting too much emphasis on relating Sierra to Professor or Berlin, but it is most likely that she’s just a police officer who happens to hate their guts.”

Clearly, some are in favor of the theory while some fans undoubtedly will be disappointed if the theory happens to be true. So do you think Alicia is The professor’s sister or not? Unfortunately, we can only guess until the mystery will finally be solved when season 5 of Money Heist releases.