Bayonetta is a third-person perspective video game based on the life of a witch Bayonetta. The most anticipated games for Nintendo Switch right now. the fans are crazy excited for this game to be released. … 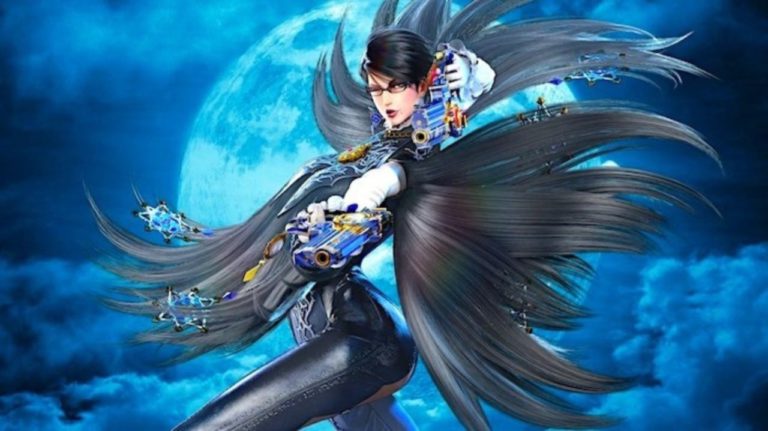 Bayonetta is a third-person perspective video game based on the life of a witch Bayonetta. The most anticipated games for Nintendo Switch right now. the fans are crazy excited for this game to be released. The wait time for the games has been too much longer. The creator of the game Hideki Kamiya has stated that he has been curious and working on the development of the game since 2015.

Earlier meant for just Wii U, like the previous versions, Bayonetta 3 is now being developed for Nintendo’s Switch. The makers announced this at the Games Awards in 2017 with a peek a boo trailer for the next part. Let us have a look at the trailer which was released at the Game Awards in 2017-

The trailer features a fight of the Witch Bayonetta with an alien Villian who is not seen before in the series. So which means we could expect the series to take more turns and twists as we ply the game. The trailer doesn’t offer much to the fans except that.

Regarded as one of the best games in the handheld console game industry, Bayonetta 3 is being produced by Platinum games yet again. The franchise has updated their graphics and VFX to make the game more transparent. The first two parts of the game saw tremendous praise and love from gamers and this popularised Platinum Games. As this part of the game is being developed both for Nintendo Wii U and Nintendo Switch, the franchise is expected to gain more profit out of this part.

Although critics of the industry still believe that Bayonetta 3 at this point in time will not garner much success in the industry. The fans, on the other hand, are pretty anticipated and confident that these games would break many records. More so that the fans want to play their favorite games yet again after such a long gap.

The Bayonetta Witch will soon come to your Switches and Wii Us. The makers have not announced any dates as of now. Even the trailer did not give much of a hint on the gameplay of the game apart from the logo. The release date will be hopefully soon updated by the makers until then we just wait and watch.

Bayonetta 3 Suspense Dissolved! The Third Installment of the Nintendo Game Series Has Not Been Cancelled – Know More About It Here