Is Last of Us 3 Not Happening? Read below the details.

It’s been less than a week since naughty dog released “the last of us – two”, and since its release, it has broken sales records with the sale of 4 million copies in a single … 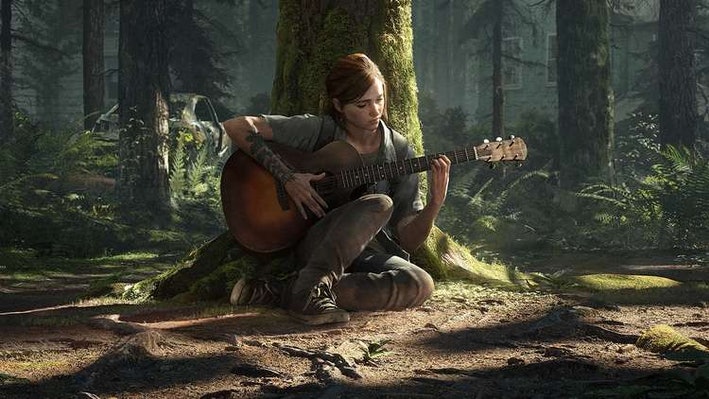 It’s been less than a week since naughty dog released “the last of us – two”, and since its release, it has broken sales records with the sale of 4 million copies in a single week. The sequel is released after seven years after the first one, is it too early for the next sequel?

In the recent interview with a leading magazine, naughty dog director Neil Druckman discussed his ambitions for the projects and expressing his interest in the sequel. So it’s pretty sure the last of us three is going to happen? 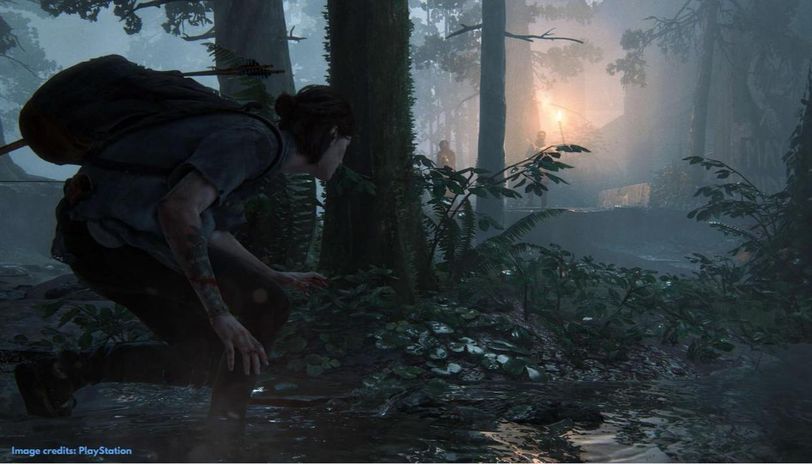 WILL THERE BE NEXT SEQUEL?

Apart from the statement, he revealed that there would be more series following in the last of us franchise. Sony PlayStation studios recently declared that it’s going to expand its IP beyond video games in the coming years.

the official date of the sequel is not yet announced, but the game director in an interview with INDIEWIRE on the matter said:

“It felt like to justify making a Part II we had to do something not that fans would just be comfortable with, but do something that would match the emotional core we found in the first game,” Druckmann said. “And without that, there’d be no reason to do a Part III.”

“We’d have to figure out how to create a new experience that matches the emotional impact of these stories, and I don’t know what that is. Currently.”

Thus we can understand that the team hasn’t come up with an idea for the sequel. The second sequel took seven years to come back, so fans shouldn’t hope the next part any time soon.

IS THERE A TRAILER FOR PART 3:

no, there is no official trailer for part three. Take a look at part 2 trailer here.

THE ENDING OF THE LAST OF US 2:

For starters, the story of part 2 is set in a tribal, pandemic world five years after the apocalypse. You can control Ellie throughout the gameplay, taking her to achieve all objects exploring the post-apocalyptic world.

The game is currently available in PS4.