‘GTA 6’ Will be Another Feather in Rockstar’s Biggest Franchise : Grand Theft Auto – Know More About The Release of The Game

The thrilling city of sins returns with a happy news for the fans! GTA 6 is in talks and there’s a lot of speculations on the upcoming plot and location. After the last game … 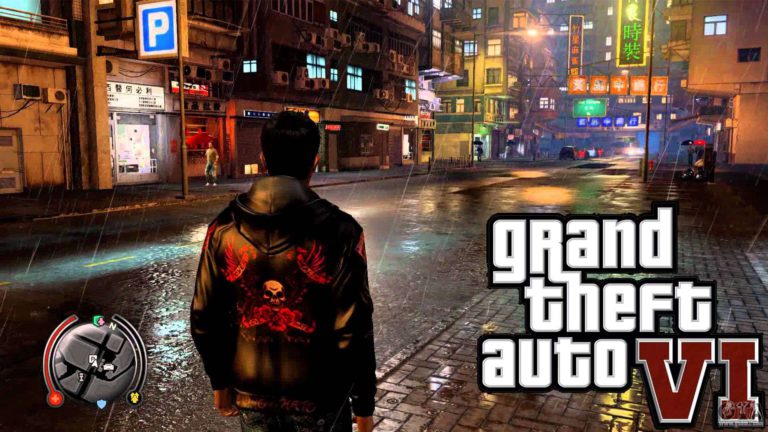 The thrilling city of sins returns with a happy news for the fans! GTA 6 is in talks and there’s a lot of speculations on the upcoming plot and location. After the last game came out in 2013, there is a lot of expectation from Rockstar to continue the merch. It is, however, still unknown when the game will be out. Considering that the gameplay and characterization of the 6th game will be an incredible task, it’s going to take time. But meanwhile, you can put your theories to work and expect a lot more of this.

Speculations and leaked news from Reddit source out to the game being coded into ‘PROJECT AMERICAS’. Speaking of this, we can conclude that the game will be based in both North and South America showing the Latin American states dominantly.  The game was in talks since 2012 but the actual development did not start until 2015. There is no assured title yet but there are rumors about the set up being less realistic than Red Dead Redemption 2. We have to cross our fingers to the action!

There have been many fan theories suggesting that the game will start from the Vice City and end up in Latin America. This will be around Brazil and we say this because the storyline suspected supports this. GTA 6 will see the drug trade and a major part of it will go to the South American side where the drug lords reside. There can be a mission or a simple theft but it can’t be said for sure. The game will take its plot around the famous serious Narcos, based on the drug trade.

Grand Theft Auto is the highest selling franchise of Rockstar Games. The game has received great acclaim, both critically and financially. The various games of the franchise have been listed in the top 100 games of Xbox 360. GTA III, Vice City, and San Andreas are the best top 5 ranked Play Station 2 games on Metacritic. GTA 6 is highly awaited. Watch the teasers and upcoming release dates on YouTube and stay updated with the latest theories on InstaChronicles!

Portia de Rossi didn’t want to be Lesbian, Ellen DeGeneres helped her come out? Get Here all Updated News –

Dark Crystal – Age of Resistance is coming on Netflix with Season 2 after giving a blockbuster season 1.