Portia de Rossi didn’t want to be Lesbian, Ellen DeGeneres helped her come out? Get Here all Updated News –

Portia de Rossi was born on 31st January 1973 in Horsham, Australia. She is an Australian-American model, philanthropist, and actress. Her full name is Portia Lee James DeGeneres after her marriage with Ellen DeGeneres. Rossi … 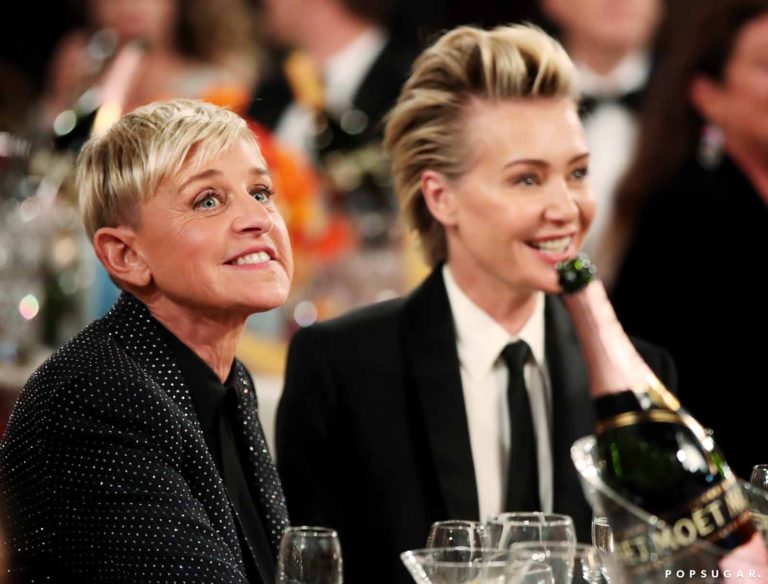 Portia de Rossi was born on 31st January 1973 in Horsham, Australia. She is an Australian-American model, philanthropist, and actress. Her full name is Portia Lee James DeGeneres after her marriage with Ellen DeGeneres. Rossi is the daughter of Margaret and Barry Rogers. She attended so many TV shows. Rossi also published her autobiography, titled Unbearable Lightness: A Story of Loss and Gain in the year 2010. 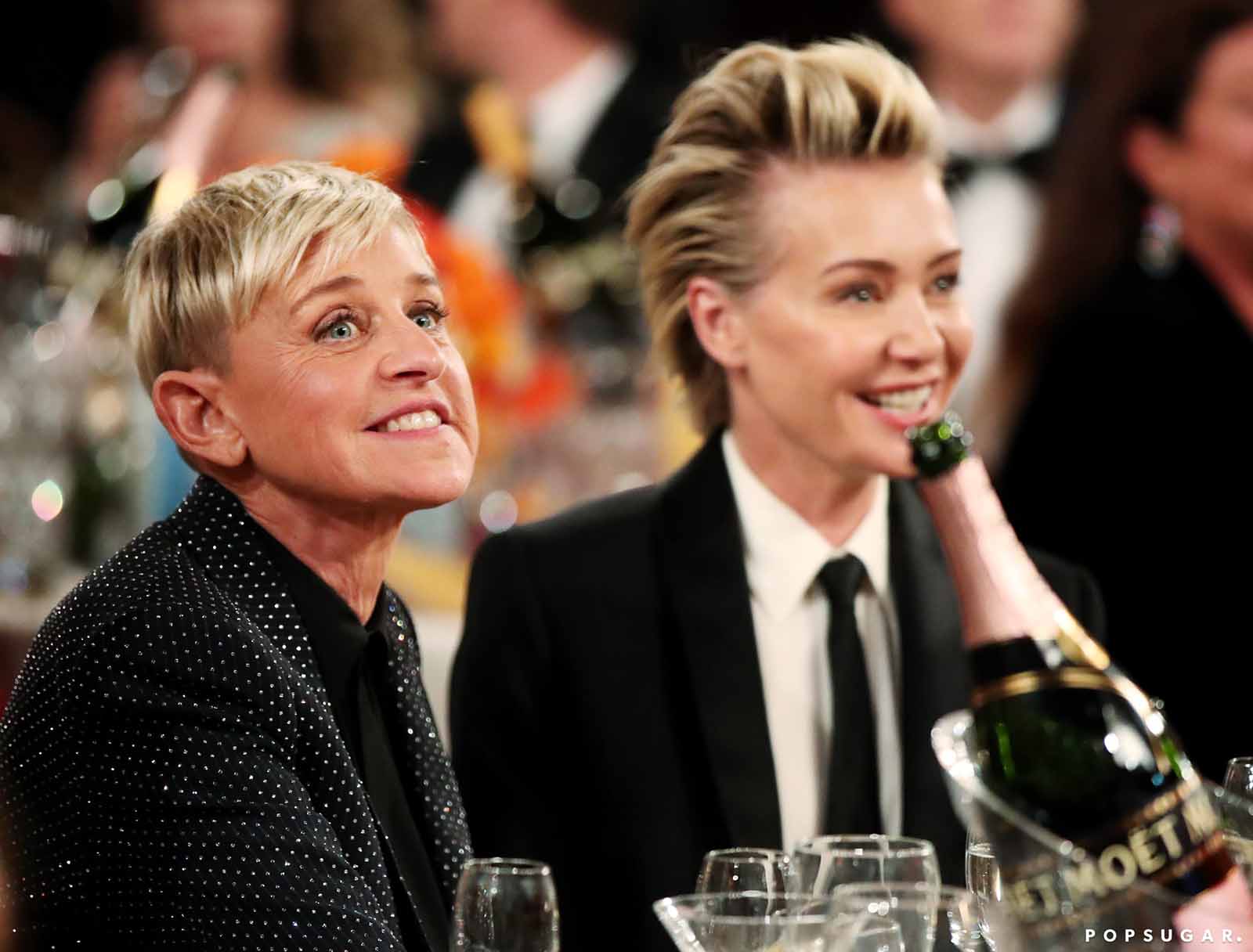 About Rossi and Ellen Relationship-

Portia was first married to a documentary film-maker Met Metcalfe. But after 3 years of marriage 1996-1999, their relationship didn’t work and they get separated. Then Rossi dated so many others. But in the year 2005 after her breakup with Gregorini she started dating Ellen DeGeneres.

Ellen is a comedian, television host, and actress. While dating Ellen she revealed her sexual orientation. In the year 2008, Portia de Rossi got engaged with Ellen DeGeneres. Before getting married to Ellen, Rossi didn’t want anyone to know that she is a lesbian.

Ellen helped Rosi to come out with her Lesbian truth-

But Ellen helped Rossi and they both respect each other. In one of her past interviews, Rossi said “She was so courageous and so loud in ’97, and now she is doing something that is more subliminal. She’s changing the world and it’s exciting to be a part of that”. They were both dating others but still, they are having an affair with each other. Rossi feels like they are made for each other. She feels so much connection with Ellen and it was not easy for her to came out with her lesbian truth without the help of Ellen. They both are really happy together and love and show respect for each other.

Catch the latest news of Detective Pikachu 2 as we reveal details about the cast, plot, release date and more

‘GTA 6’ Will be Another Feather in Rockstar’s Biggest Franchise : Grand Theft Auto – Know More About The Release of The Game