Gadgetsblog
HomeEntertainmentVirgin River Season 2 is in the process to be released and finally will come to know about Mel. 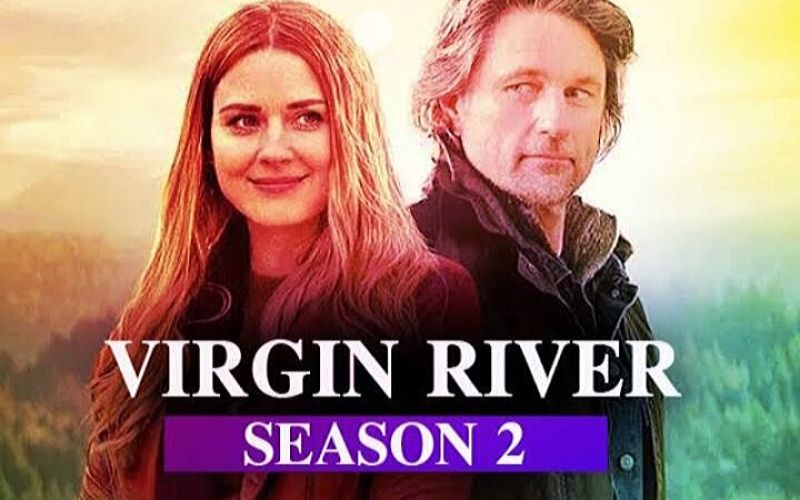 Virgin River Season 2 is in the process to be released and finally will come to know about Mel.

Virgin River is a Netflix original and after the first season was liked and had a positive review from the viewers it is ready to bring the second season.

This series is a romance cum drama, where every character has their issues to be solved and secrets to hide apart from the main cast. So the story goes like a woman named Melinda Monroe also known as Mel, she is a nurse who survived a very horrific accident and lost something valuable. She decided to leave the city and move to a small-town- Virgin River and start a new life but the town is not easy on her and would not her live peacefully until she heals herself. The people in the town have their complications and the story revolves around those, making it interesting.

Those who are avid readers and cannot wait for season 2, you can go read the book with the same title written by Robyn Carr. The series is adapted from this novel, the novel was critically acclaimed and the author is very famous for writing romantic novels. The first season was aired last year in December 2019 on Netflix and now it is coming with the second installment.

Season 2 is most likely to be released this year, also keeping the pandemic situation in mind the show can get postponed to next year, officially nothing has been announced so let’s see. In the first part, we saw Mel was getting ready to leave the town, Paige disappearance, Doc and Hope maybe thinking of reconciling, after seeing all these the curiosity to know what happens, who did it? will she walk away or fight? will everything be okay? what will happen if she walks away? love will win or emotional trauma? will Doc and Hope get divorced?.