Gadgetsblog
HomeEntertainmentRobert Pattinson in Batman. Know all details about the movie and release date with the cast. 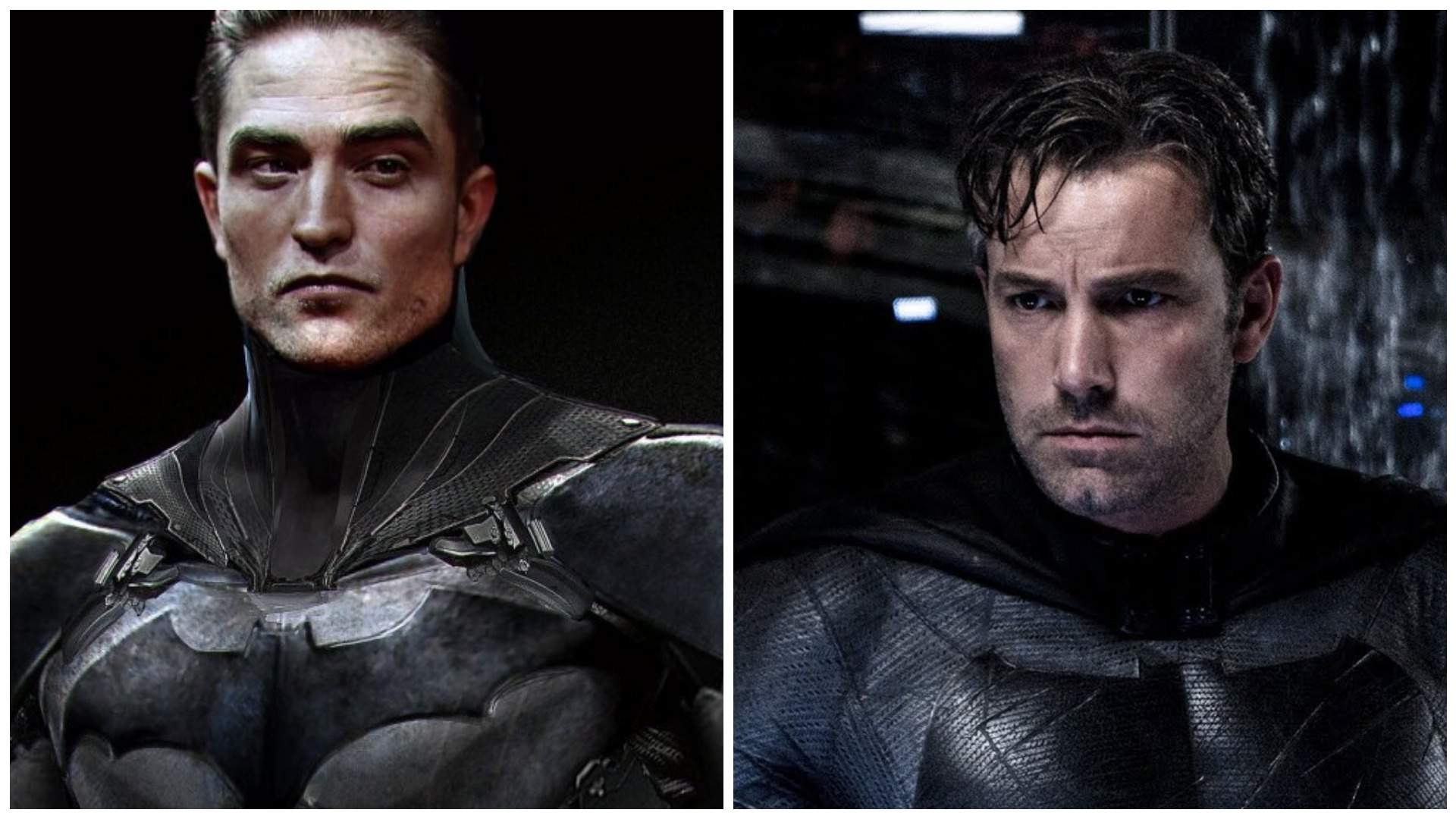 Robert Pattinson in Batman. Know all details about the movie and release date with the cast.

Batman is one of the most-watched movies from DC. The character of Batman or Bruce Wayne always gives away some chills. The Batman movie will introduce a new Dark Knight played by Robert Pattinson. The pattern of the movie will be totally different from what it was earlier. After the not-so-good response from earlier movies especially Justice League DC, Movies Universe decided to make some major changes.

Ben Affleck was all set to direct and star in the solo movie of Batman by DCEU’s, but end up leaving the project in 2019. Later Matt Reeves took on board as director. Warner bros. Got their new batman as Robert Pattison.

The actor stuck in London with Warner Bros’ production as shut down due to the outbreak of CoronaVirus. The actor admits that he is not working out as much as he requires to play the character of Batman or Bruce Wayne. In an online interview, Pattison discussed a lot of topics where he highlights his career decision.

Robert Pattinson is known for his roles in different movies. The Twilight star is a versatile actor and has performed various characters. Fans are eagerly waiting for him to perform Batman. We have high expectations from Pattison, and we hope to see him excelling in his Batman-like past work.

The expectation of Movie release 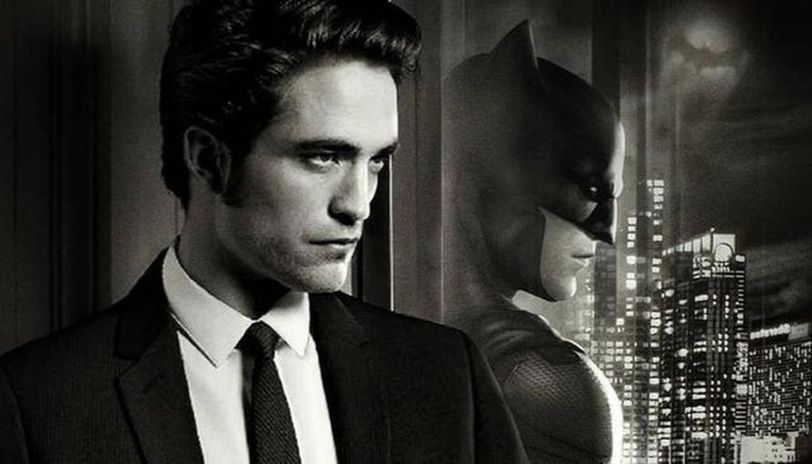 The movie made before the outbreak of CoronaVirus. The actor is in London for a shoot and for now he is on hold. The movie scheduled in the summer of 2021. But for now, the movie is postponed to October 2021. The rest of the information will be revealed once the shoot resumes.

There is confirmation for Robert Pattinson as Batman other than him we have Colin Farrell as Oswald Cobblepot/The Penguin, Zoë Kravitz as Selina Kyle/Catwoman, Paul Dano as Edward Nashton/The Riddler, Peter Sarsgaard as District Attorney Gil Colson. Till now we have limited information. 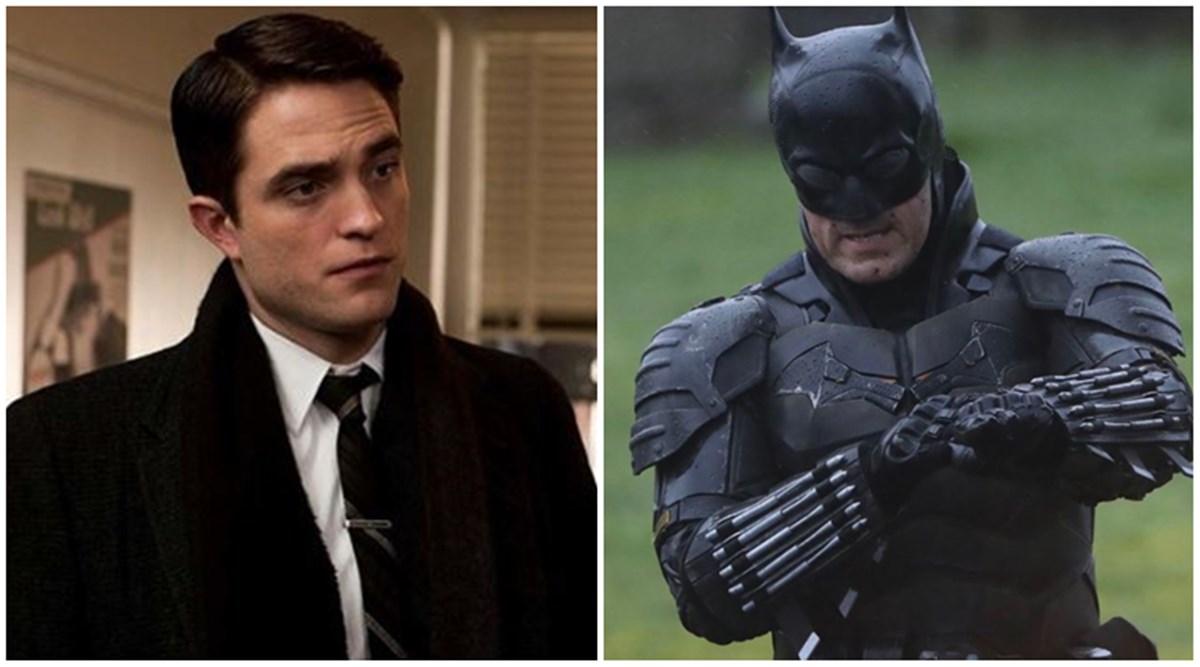 There is not much information available for Batman, but the story will take a villain who will win over to harm the world and Batman will save the world from evil. The movie will be from scratch, so a whole new Batman will be seen.