Gadgetsblog
HomeAnimeKaguya-Sama: Love is War Season 3 is coming to continue the love story between Miyuki & Kaguya

Kaguya-Sama: Love is War Season 3 is coming to continue the love story between Miyuki & Kaguya

Kaguya-Sama: Love is War is coming with the third season for sure short, this sweet typical high-school love story has won the heart of anime fans. Let’s be honest who doesn’t love some high-school romance we must have read novels or a novel about it if you did then this anime is for you.

We all have been in high-school and had a crush or met someone in a more serious sense, this is somewhat similar. There is a student council (like in any high-school) where a guy named Miyuki Shirogane the president and a girl Kaguya Shinomiya the vice-president of the council are in love with each other but are too proud to admit it.

The reason is their personalities Miyuki is an intelligent student a ‘topper’ in every field and Kaguya is born in a rich family where she is cold, distant, and seems snobby but she is not. The whole series revolves around that. 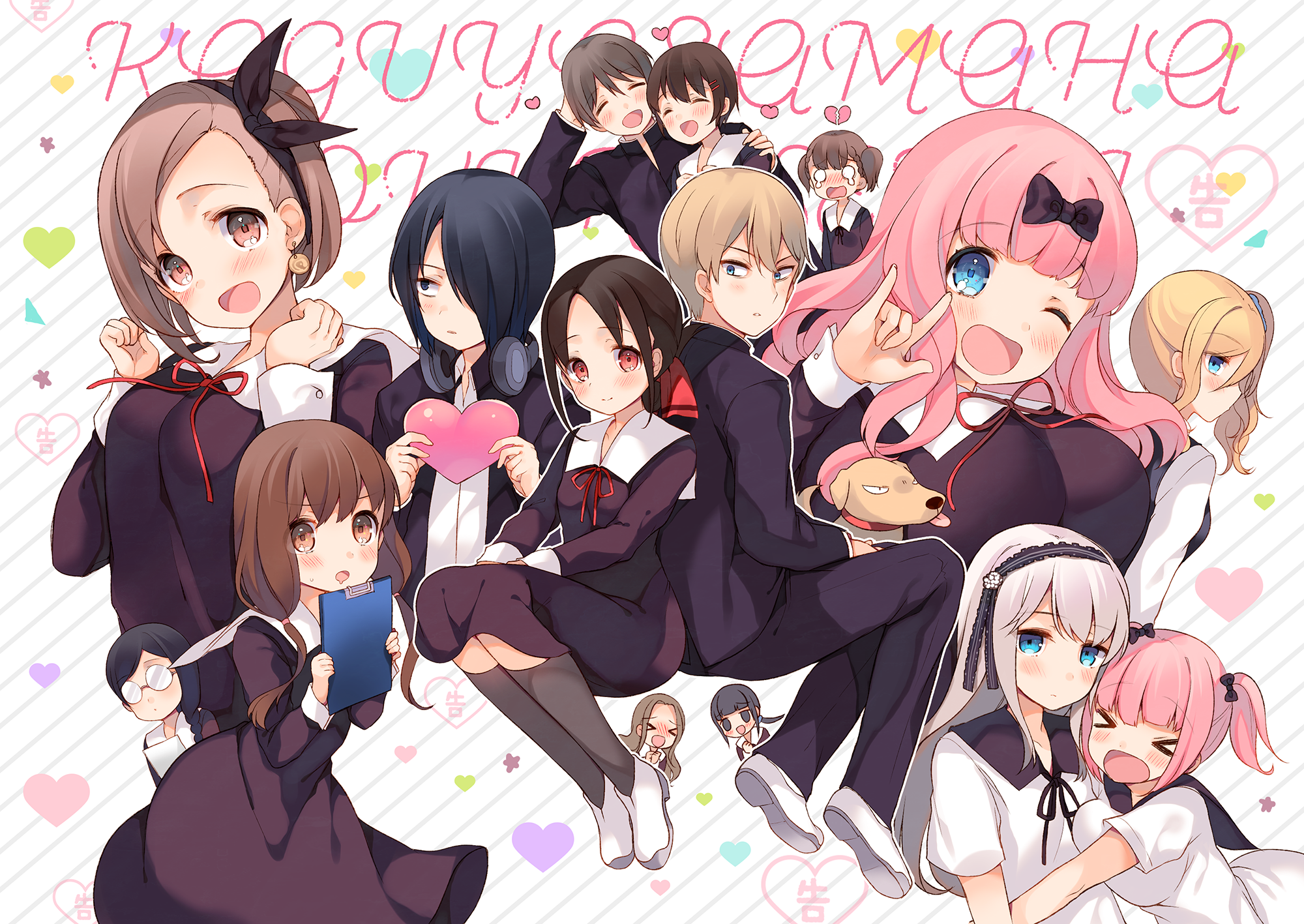 The first two seasons made an impression on the fans and now they cannot wait for the third season to come, season 3 is most probably going to be released in the next year 2021. It was written by Aka Akasaka and published by Shueisha the take on series is better than the novel, there is laughter, romance, friendship, and a whole package that is expected in these series of novels.

The series is on Netflix so give it a try and watch it, there was a post put up on twitter where you can see a group picture of the council on a broken phone which if you remember Kaguya’s phone that fell on the ground in the last episode of season 2. Besides the post, there was something written, want to know then check this trailer.