ATTACK ON TITAN SEASON 4: Is this The Final Season? Release Date, Plot and other Interesting Information!

Attack on Titan Season 4 is a highly anticipated anime series of 2020. It is Japanese dark fantasy anime television series adapted from the manga of the same name written by Hajime Isayama. Set in … 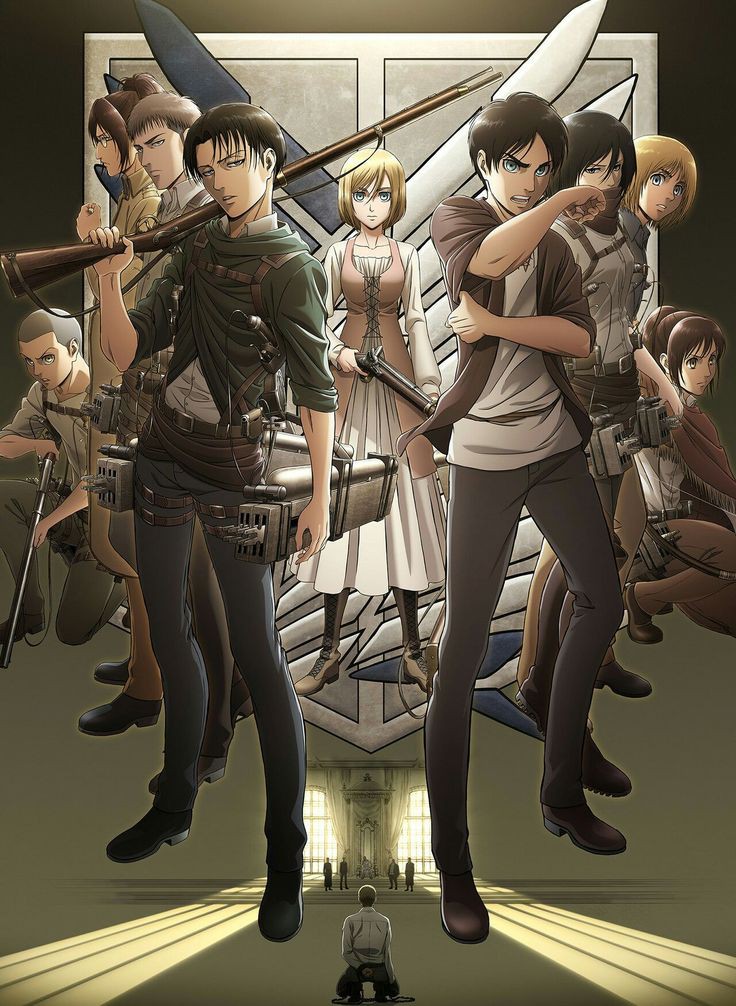 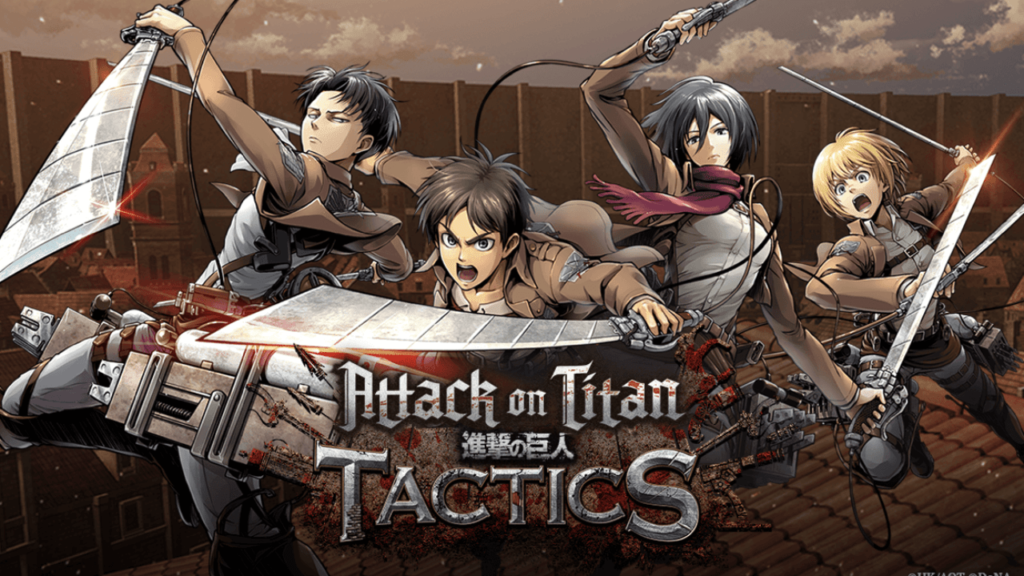 Attack on Titan Season 4 is a highly anticipated anime series of 2020. It is Japanese dark fantasy anime television series adapted from the manga of the same name written by Hajime Isayama. Set in a world where humanity lives inside cities, surrounded by enormous walls due to the Titans and gigantic humanoid beings who devour humans seemingly without reason, the show is indeed very captivating and never trails off the interesting storyline which might cause the viewers to lose interest.
The series has been honored with many awards including the award for Best TV Animation at the 2013 Animation Kobe Awards and Animation of the Year at the 2014 Tokyo Anime Award, along with, Best Director, Best Screenplay, and Best Music.

The three seasons of Attack on Titan were met with overwhelming acclaim, the series was praised for the storyline, writing, animation, action sequences, characters, soundtrack, and dub performances, though some criticized its dark tone, the viewers love it regardless and are desperately waiting for the premiere of the fourth season.

The trailer for the fourth season is already available on Youtube. The trailer design looks fascinating, and the story ahead would be interesting to watch too. There has been no official announcement regarding the release of season 4. However, keeping in mind the ongoing coronavirus pandemic, we can expect the fourth season to come out by winters of 2020 or even later.
The fourth season is said to be the season finale of the long-running series, it may leave the fans heartbroken but we hope that the series ends beautifully. 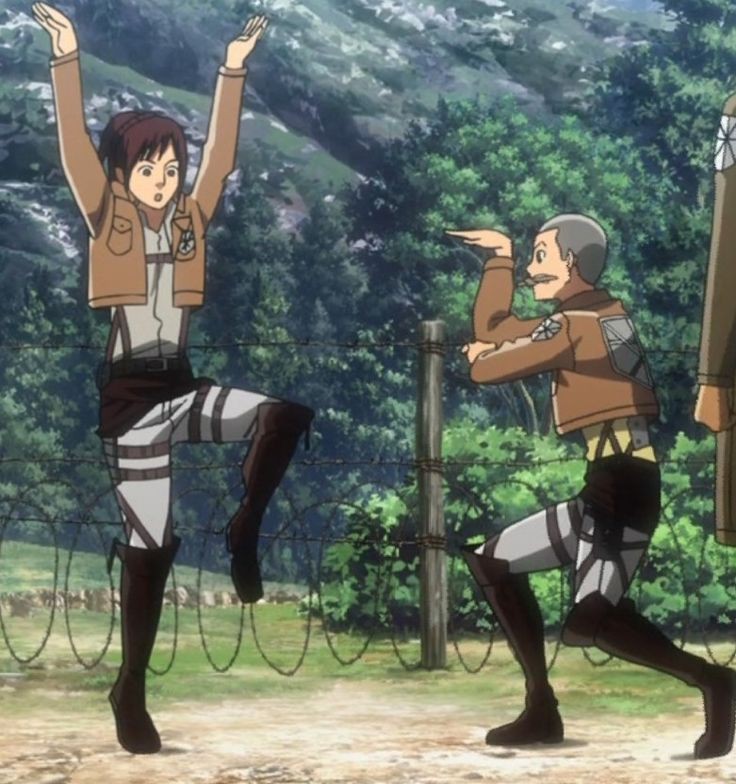 The story follows the adventures of Eren Yeager, his friends Mikasa Ackerman and Armin Arlert, whose lives are changed forever after a Colossal Titan breaches the wall of their home town.
In the fourth season, we will see some new characters, Attack on Titan Season 4 will bring Mikasa Ackerman, Eren Jaeger, and Armin Arlert to a close. Fans will see Marley returning to the last season. The lead cast of all the previous seasons will be back in Season 4, hence it will be a wonderful show. Yuki Kaji will reprise his role as Eren. We still do not know which actors have been added for the last season but altogether it is going to beautiful and memorable. 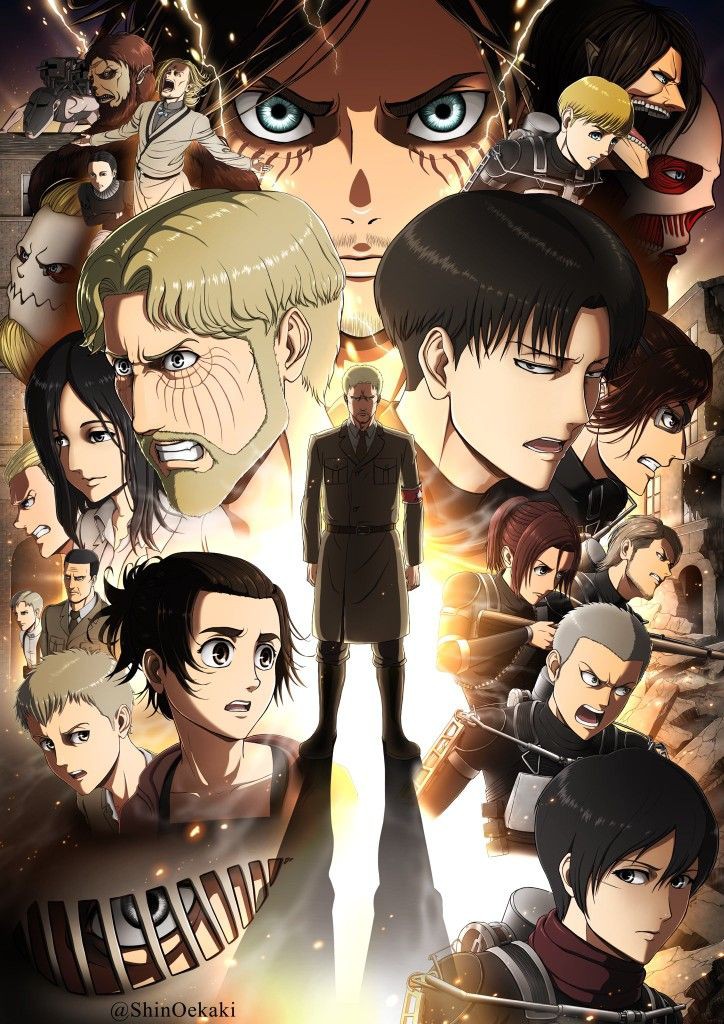 No Time to Die will be soon with us. Is this the last part for Daniel Craig to be James Bond?

All About The Irregular At Magic high school Season 2: release date , story line and much more