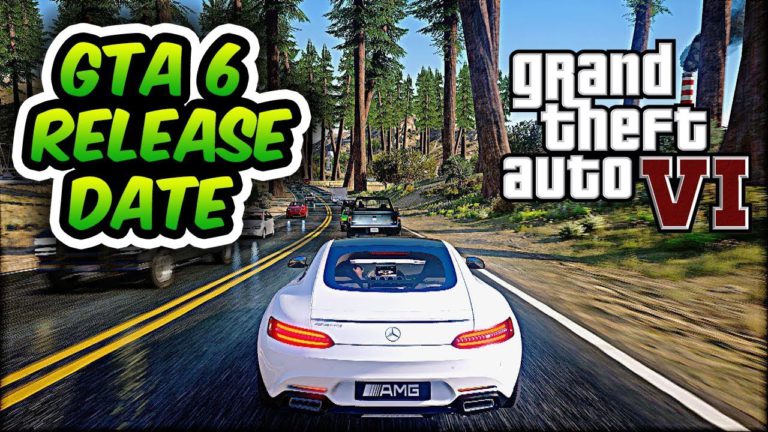 GRAND THEFT AUTO 6 is coming out a baby but not so early as you think, as it is still in the development stage. This time it is going to be better and a little bit costlier as well, the popularity of the game can be guessed from the memes made on it. It first released in 1997 can you believe it, it has been more than two decades and still, the fans are crazy about it or even crazier, well moving on, the third series was a game-changer as it came out in 3D, fourth and fifth in HD (high definition). 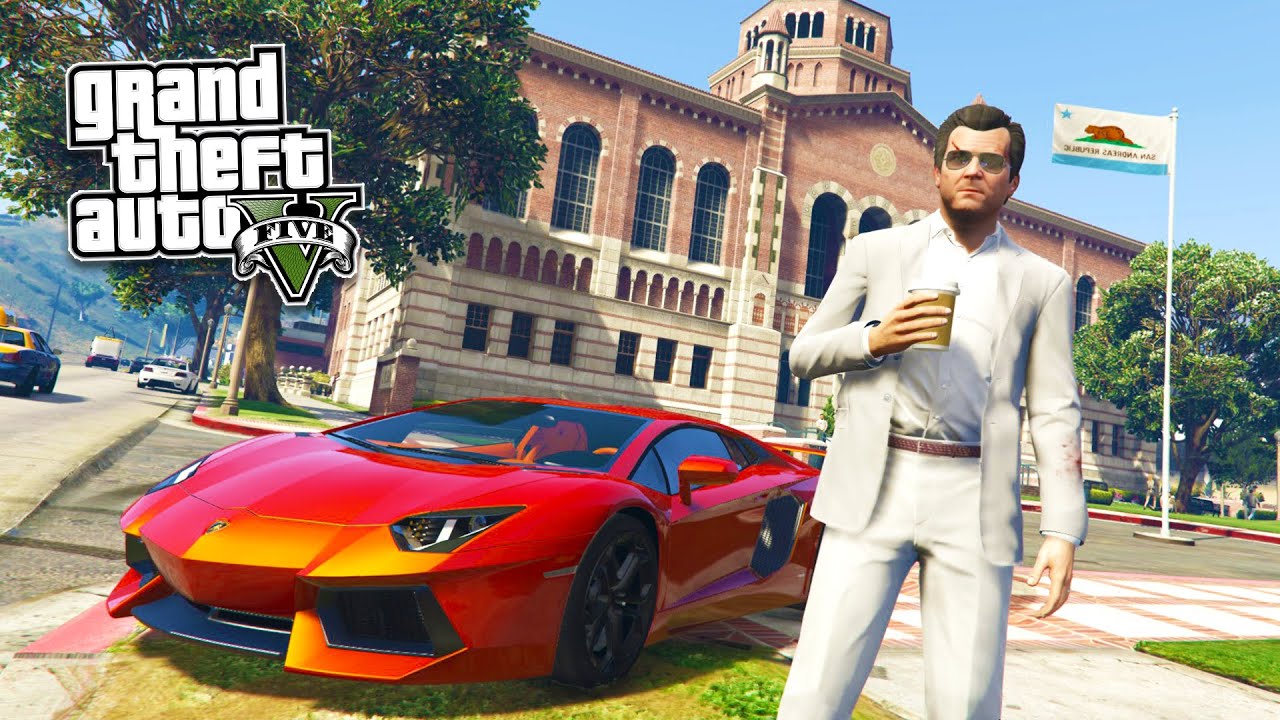 As we all know that the sixth series is in development and will obviously be better than the previous no doubt about it. The launch is said to be done in the year 2021-22 depending on the progress and also keeping in mind the delay because of the pandemic that has affected the whole universe and everyone living in it. The fifth installment took five years to come and so it is logical to presume the sixth will take more because the development started late as the developers were busy with other games.