Gadgetsblog
HomeAnimeThe Boxing based manga series "Megalo Box" is back with its season 2? Want to know more? Read ahead. 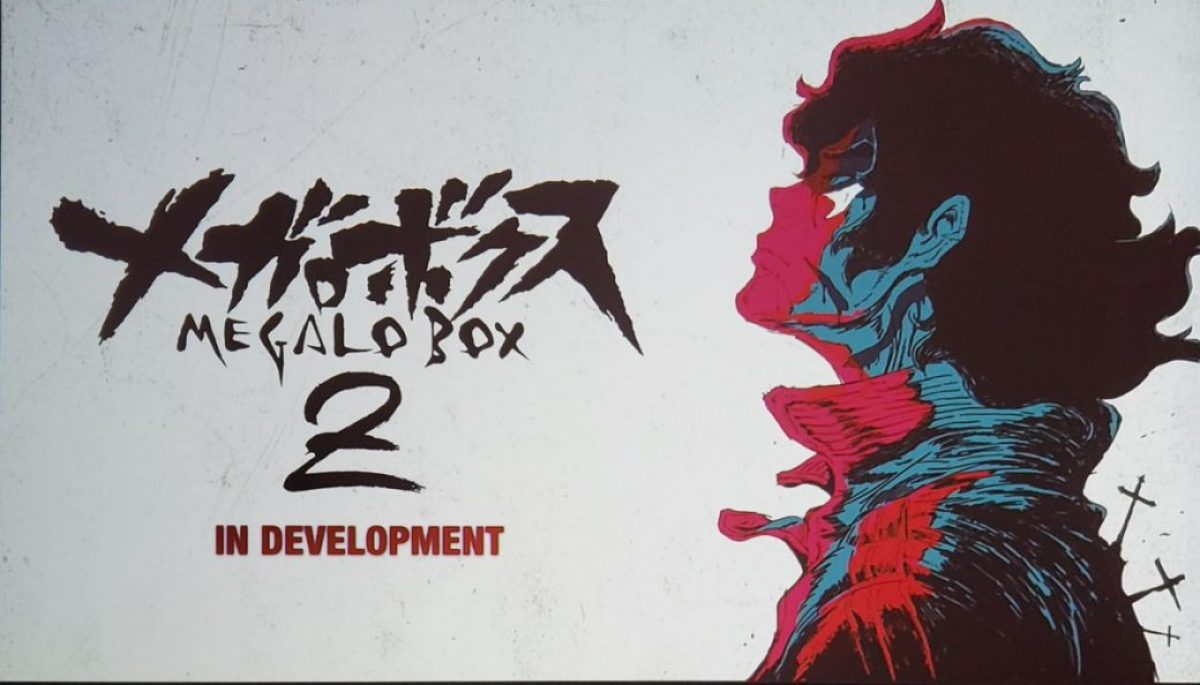 The Boxing based manga series “Megalo Box” is back with its season 2? Want to know more? Read ahead.

Megalo Box is an anime series that was made as a tribute to Ashita no Joe, on its 50th anniversary. Megalo box was first released in 2018 and the first season itself got a lot of hype. We know that the show is based on Megalo Boxing. We also know that this sport is extremely famous among the locals and it is also dangerous but it has global support.

Get to know all the detailed information about the manga series here. Read ahead to know more about the show.

The series shows the life journey of Junk Dog who wants to become a boxing champion in a sport called Megalo boxing is very popular among the locals. He fights in fixed matches in illegal rings until one day when his life changes fully when he meets Yukiko Shirato. Yukiko is the head of the rich Shirato Group which is the main reason for conducting the Megalonia tournament. He gets in a fight with Yukiko’s bodyguard Yuri, who later, wins from him in an illegal fight in just one round.

As per our information, the lead cast will pretty much be the same. That is:

There is no news of new characters to enter in the show just yet.

The release date has not been announced yet but according to the sources we can expect season 2 of Magalo Box in late 2020 or early 2021. Till then these are the only updates that you need to know about to catch up with the show.