The very famous Ace of Diamonds is all set for another season release. After the success of the third season, the makers are continuing the fourth season. Kodansha’s production house produces the manga series. … 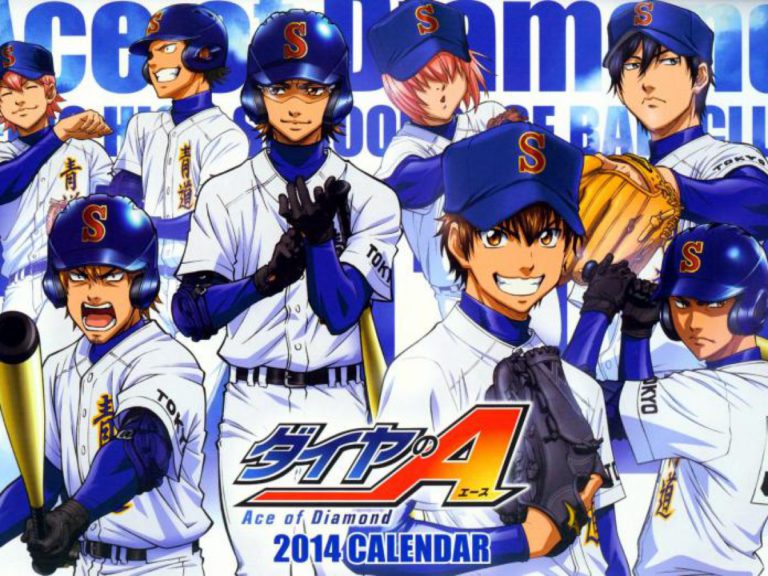 The very famous Ace of Diamonds is all set for another season release. After the success of the third season, the makers are continuing the fourth season. Kodansha’s production house produces the manga series. However, it featured as an anime after Madhouse Productions. Yuji Terajima is the writer and illustrator of the show.  The first season went on air in 2013. Since then, the show is on the watch list of every anime lover. However, there is no official date of release. But it is possible that the pandemic has postponed it further.

The story of the show Ace of diamond revolves around the sport of Baseball. It dwells on the journey of the main character. Eijun Sawamura is a high school going boy with amazing pitcher skills.  However, he is approached by a scout of the famous Seidou High. He, along with his teammates, contests for winning the national tournament. But they have to encounter struggles and hardships and cannot make it to the winning trophy. The next season, however, will also see these games being played.

How Ace of Diamond will progress

The show will be coming out under the name of “Diamond no Ace”. The season three witness Sawamura trying to wing the opportunity of winning against Hachiya Ouji. Furuya’s performance improved and Eijun was happy at this progress. Still, they were not able to win Ace of Seidou High title. It is not yet clear if the fourth season will be the last. But if it is, we might finally see victory coming Eijun’s way! Stay tuned for the latest updates on the story.

There is still no official announcement of when the season will air. But we can be sure that it won’t come out any sooner than next year. Given the last episode of S3 aired in March 2020, we can expect a trailer for the fourth by the end of 2020 hopefully. The show has been critically acclaimed and anime fans love it! It received the Kodansha Manga Award for the best manga series in 2010. IMDb rating of the show is 8.1/10.

You can watch news and updates on the trailer on Youtube.

The Boxing based manga series “Megalo Box” is back with its season 2? Want to know more? Read ahead.