Gadgetsblog
HomeMoviesMulan : Liu Yifei all set to star as Mulan is slated to release in August 2020 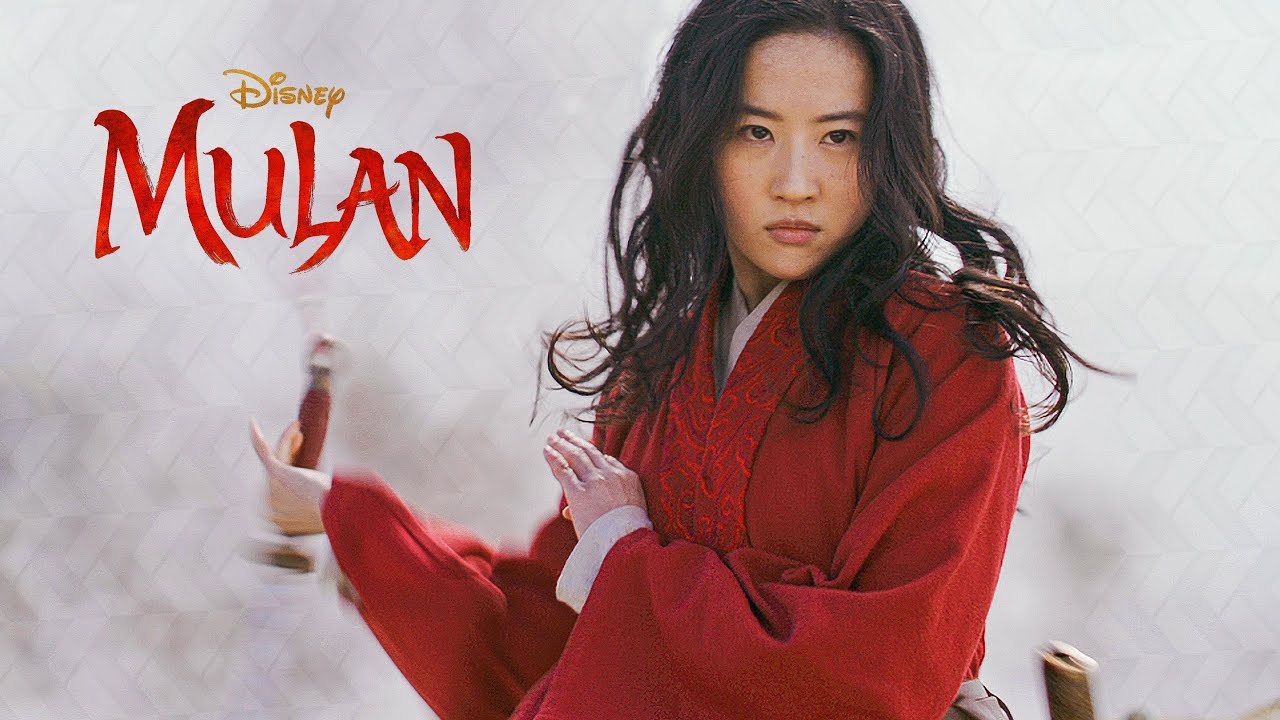 Mulan : Liu Yifei all set to star as Mulan is slated to release in August 2020

Disney movies have been on a spree of making live-action movies since 2017. They created Aladdin and The Lion King last year which were great hits. Mulan is also a live-action film based on a Chinese warrior. Read the full article to know all about the beloved movie.

Fans first saw Mulan in the animated movie back in the year 1998. The movie garnered a lot of praise and was loved by many. The animated movie was also celebrated for its music but directors of the live-action film have said that there won’t be any music tracks or soundtracks in this version.
Plot:
According to Disney Movies – “Mulan” is a story of a fearless young woman who loves her family and her country and is ready to do anything for them. She goes on to become the greatest warrior China has ever seen. After an abide passed by the Emperor that it will be mandatory for one of the family members to serve for the imperial army, Mulan steps up for the job. She is the eldest daughter to a greatly honored warrior is determined to sacrifice anything for her country. Mulan is tested at every step in her path which forms a testament to her epic journey. This journey brings out her true potential and earns her respect for the grateful nation. 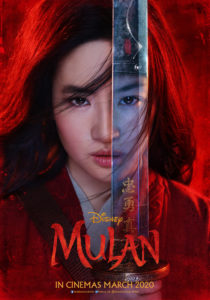 Mulan has been far more anticipated since its teaser that came back almost a year ago. Have a look at the final trailer launched by the Disney Movies.

Mulan was slated to release earlier in March 2020 but was postponed to July 2020 on account of the ongoing state of emergency across various countries. The deadly disease coronavirus has halted the productions and release of many films across the globe. With the Theatres being closed down to stop the spread of the disease and control transmission from person to person, it has been very difficult to release movies. The creators have further postponed the release date fro July 2020 to 21 August 2020. The Disney Movies are aiming at a worldwide premiere of the film. We all hope to be able to watch the film at the earliest.