Makers of The Last of Us are Renewing the Game for a Trilogy : Here’s What You Need to Know About Part 3 of the Franchise

Makers of the famous action-packed game hint at the possibility of part 3 in making. After the success of The Last of us 1 and 2, it is but clear that this game will … 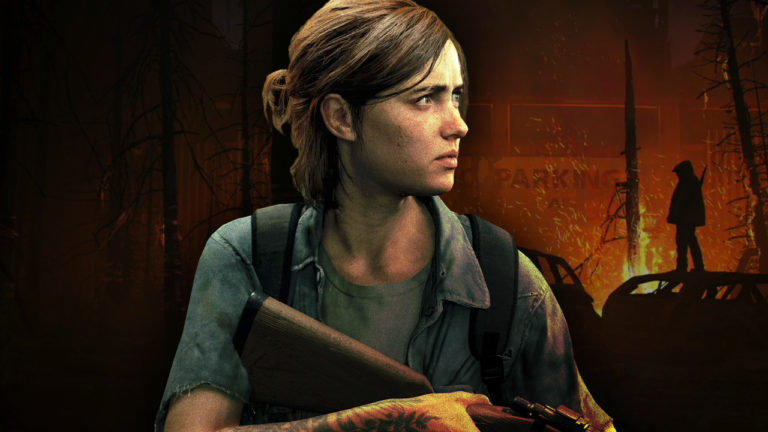 Makers of the famous action-packed game hint at the possibility of part 3 in making. After the success of The Last of us 1 and 2, it is but clear that this game will become a trilogy. The game is an instant hit, selling more than a million copies in the first week. Part 2 breaks its record by selling 4 million copies in the opening week. The release of the 2nd part took place on June 7, 2020. However, there is no official announcement for the date, 3rd installment may take years to come.

The Last of Us always develops on a storyline. In the first part, its basis lies in Ellie and Joel’s journey after the post-apocalyptic setting in the United States. In the second part, after Joel is killed, Ellie and Abby (who killed Joel) form the plot of the story. Part 2 revolves around vengeance and revenge. However, the viewers are not finding the ending of part two satisfying. The makers tried to leave some scope for continuing the series. The narrative is often scripted in such a manner that the audience can relate to it. The viewers are counting on a better storyline in the third part.

Expected Plot of The last of us 3

The ending of the 2nd part is leaving viewers confused. In the quest for revenge for Joel’s murder, Ellie loses everything. Even after finding Abby, they both let each other go. Gamers seek justice for Ellie. With this notion, predictions are that the next part will also witness Ellie and Abby intersecting paths. However, there are fan theories that suggest that the game may include the Seraphite cult too. Since there are no official talks for the core idea, we might have to follow the assumptions.

The most likable aspect of the game is that the makers introduce it as single and multiplayer. The game’s total collection from the first part remains 17 million. But since it took 6 years for part 2 to come, we are not expecting part 3 any soon. The game has an incredible rating of 9.7/10 on IMDb. It is highly acclaimed and has won the Best Game awards.

Dr. STONE Season 2 : When will humans return in their form? Release date and more!