Gadgetsblog
HomeAnimeDr. STONE Season 2 : When will humans return in their form? Release date and more! 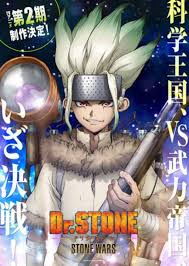 Dr. STONE Season 2 : When will humans return in their form? Release date and more!

Dr. Stone is a post-apocalyptic, adventure-based science fiction Anime series. It is based on a Japanese manga Series of the same name, written by Riichiro Inagaki and illustrated by Boichi. The series first premiered on 5th July 2019. The series has an overall IMDB rating of 8.2 out of 10. 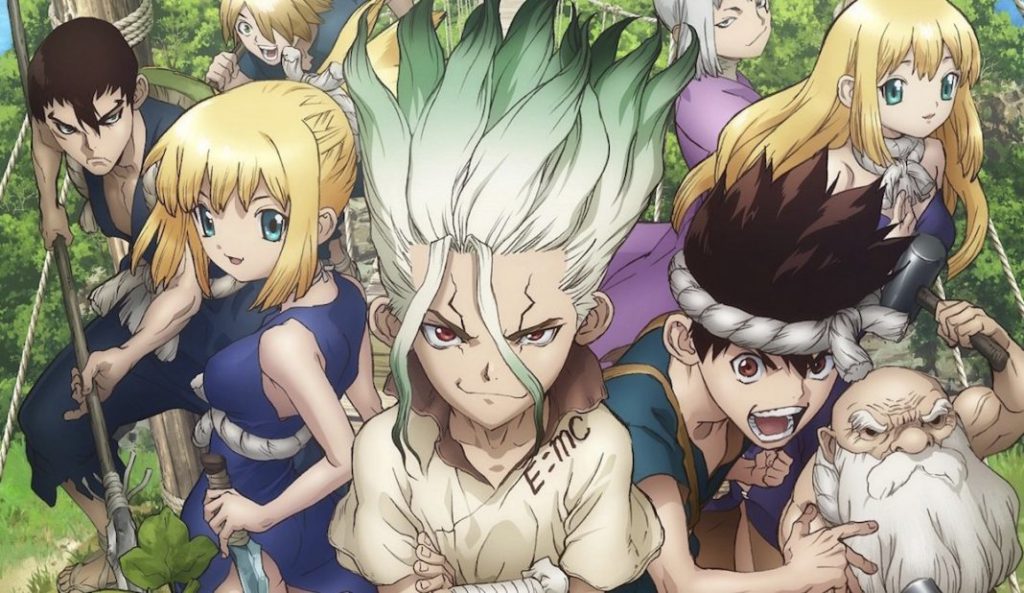 The series is based in the year 5738 A.D. . We find that all the people in the world have been petrified into rocks. We are told that more than 3700 years ago, a mystic flash of light caused so. In this world of mayhem, a 16-year old boy, Senkū Ishigami gets suddenly revived. Senkū is a boy with sound scientific temperament. He finds to his horror that all human beings around him have been petrified.

He soon starts searching for ways to revive them all. Finally after 6 months, he discovers that Nitric Acid helped in his revival. Using this knowledge, he formulated a compound to revive all other human beings. At first, he begins by reviving his friends, Taiju Ōki, Yuzuriha Ogawa and Tsukasa Shishiō. He wants to rebuild the civilization with focus on science. 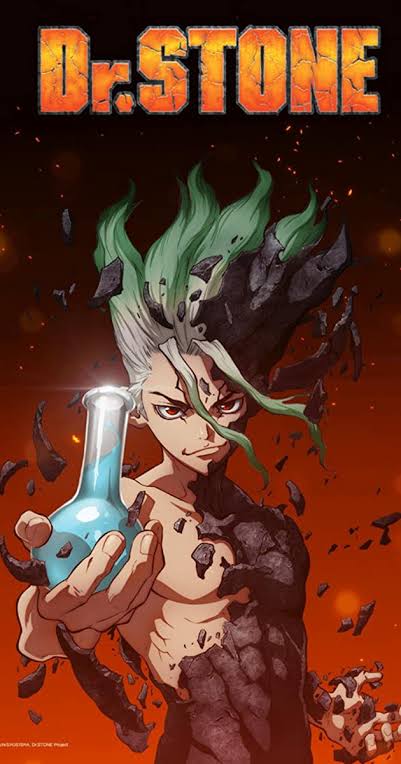 Soon after his revival,  Shishiō, a famous martial artist, starts frowning upon Senkū’s idea. He believes that the old world was tainted and corrupt and hence must not be revived. He dreams of creating a new world order, based on strength and power. Hence, he starts destroying all petrified humans that come in his sight.

Due to their contrasting ideals, Shishiō and Senkū start fighting each other. Shishiō tries to kill Senkū but he somehow manages to survive. A huge war follows which is won by Senkū.

After his victory, Senkū stumbles upon precious metals which was left behind by his adopted father. These metals can be used as catalysts to mass produce revival fluid in the nearby island.

The trailer of the second season has already been released.

The second season is scheduled to be released in January 2021. But, owing to the current Coronavirus Crisis, the series is rumoured to get delayed. We can expect the series to be released by the middle of 2021.

Let’s hope it does not gets delayed much!